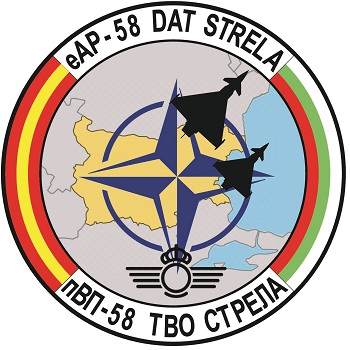 Since 2014, Baltic Air Policing has been continuously augmented as part of the Assurance Measures by a second detachment, based at Ämari, Estonia. In the South, Romania’s and Bulgaria’s national Air Policing capabilities are and have been temporarily augmented by detachments from various Allied Air Forces. Whilst these nations are fully capable of conducting Air Policing operations on their own, aircraft and pilots of augmenting detachments can also be scrambled to conduct intercepts.

In 2022, the Spanish Armed Forces will deploy fighter aircrafts in Bulgaria for the very first time. 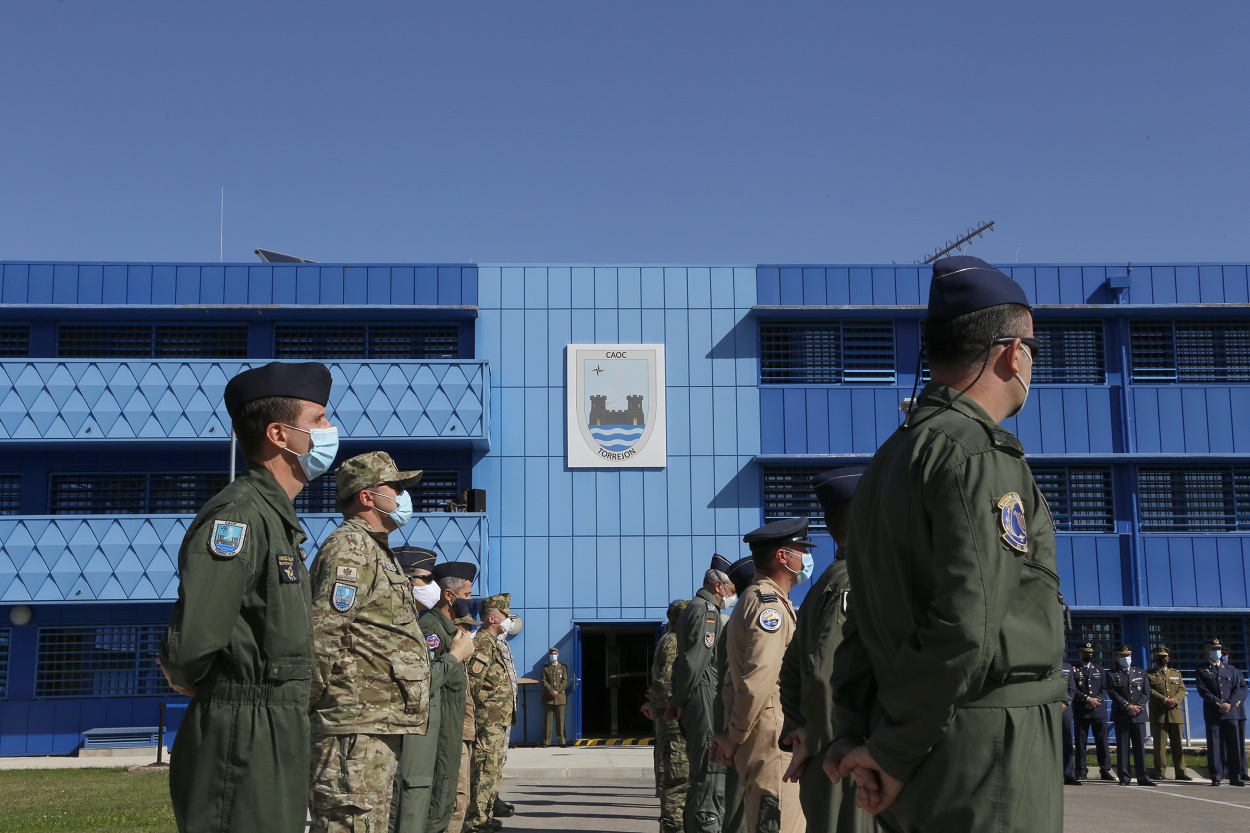 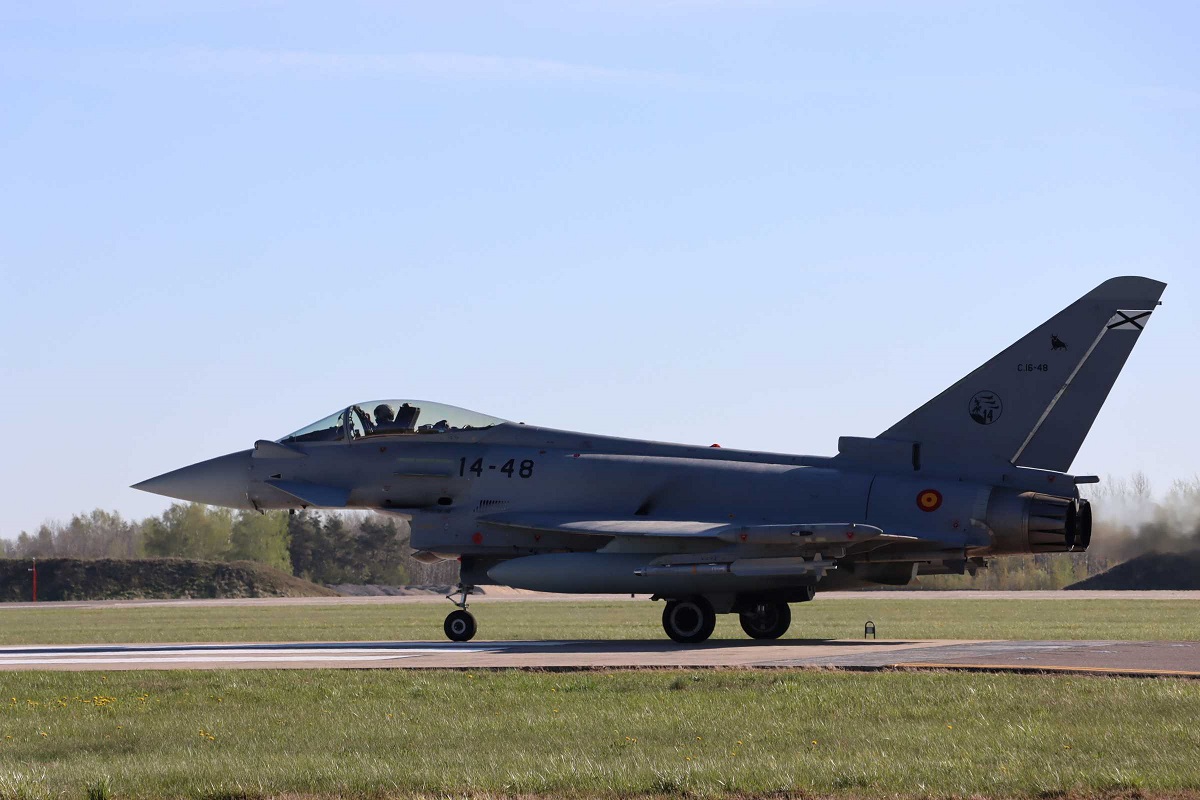 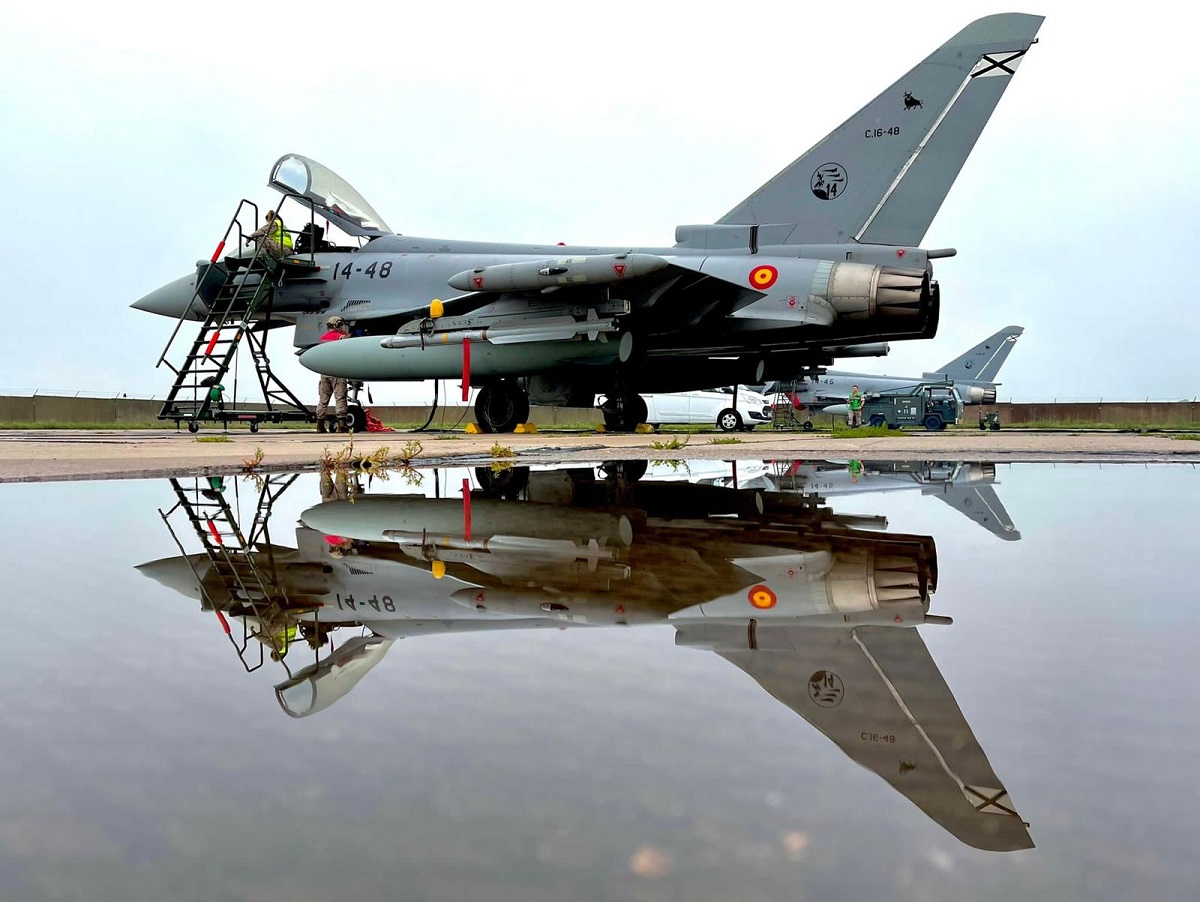 Spain contributes to eAP-Bulgaria with four fighter aircrafts. Besides the air assets, the Spanish Air Force deploys roughly 130 airmen within the contingent, which makes all the maintenance, logistic, surveillance and control tasks of the Enhanced Air Policing, eAP Block 58 possible.

The Spanish Air Force has deployed four Eurofighter 'Typhoon' aircrafts belonging to the 14th Wing, operating from 'Strela' Air Tactic Detachment at Graf Ignatievo AFB, in Bulgaria, until the end of March 2022.