The Spanish Air Force jet fighters deployed in Romania to fulfil NATO's Air Policing mission during February and March are returning to national territory after exceeding national and international expectations.

During the deployment, the Spanish Eurofighters have conducted almost 400 flights in Romanian airspace. Aircrafts and pilots have trained with Romanian F-16s and Mig-21s, and French Rafales, and have also taken part in two naval exercises in the Black Sea. However, the most important thing is that they have ensured the surveillance and protection of Europe's southeastern border, showing the cohesion of the Atlantic Alliance and the interoperability of Allied countries' forces.

"The enhanced air policing mission is an extension of NATO's Defence Policy aimed at deterrence through presence, credibility and transparency of operations," highlighted lieutenant colonel José Enrique Hernández Medel, 'PAZNIC' detachment Commander, at the beginning of the mission. This is the eighth time that Spanish aircraft have participated in the Air Policing mission outside their own territory, contributing to NATO's Persistent Effort Defence Plan. This defence policy does not act against any specific threat, but aims at deterring threats through presence and transparency in the operations of allied forces. The success of the enhanced Air Policing mission is a sign of Allied determination to sustain and advance Collective Defence and reflects the flexibility and adaptability of Alliance operations.

In the upcoming days, all 130 men and women deployed to Constanza in support of this mission will complete their withdrawal. Operating conditions have been tough. Freezing winds and frequent snowfall are very different from the working conditions at their home base in Morón de la Frontera, Seville. In addition, the preventive measures against the spread of COVID-19 have required a high level of discipline and responsibility. However, each and every one of the members of the Paznic Detachment returns home with a strong feeling of fulfilment. We are all aware of the importance of this mission, which has conveyed Spain's strong involvement in international security and its strong commitment to NATO. 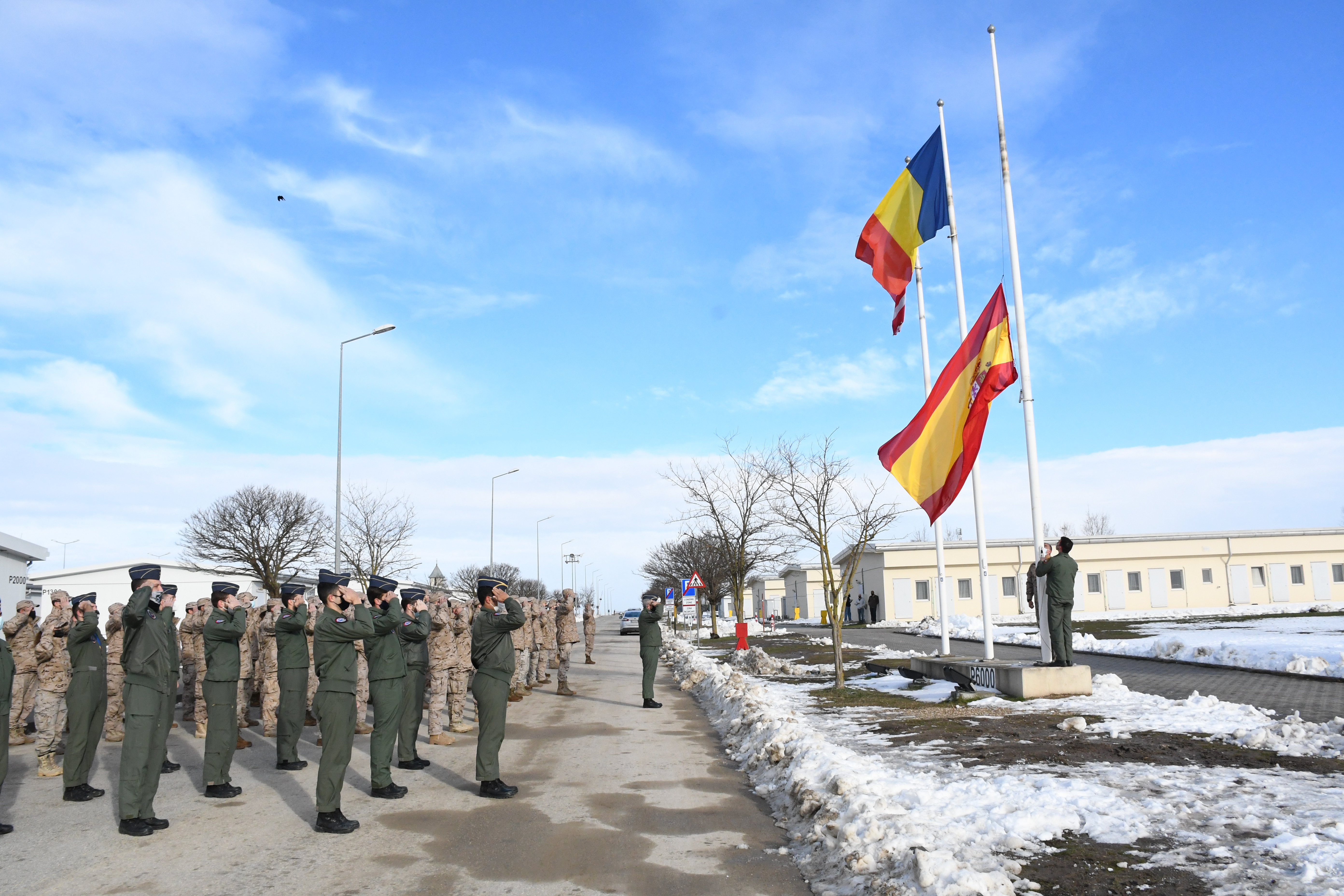 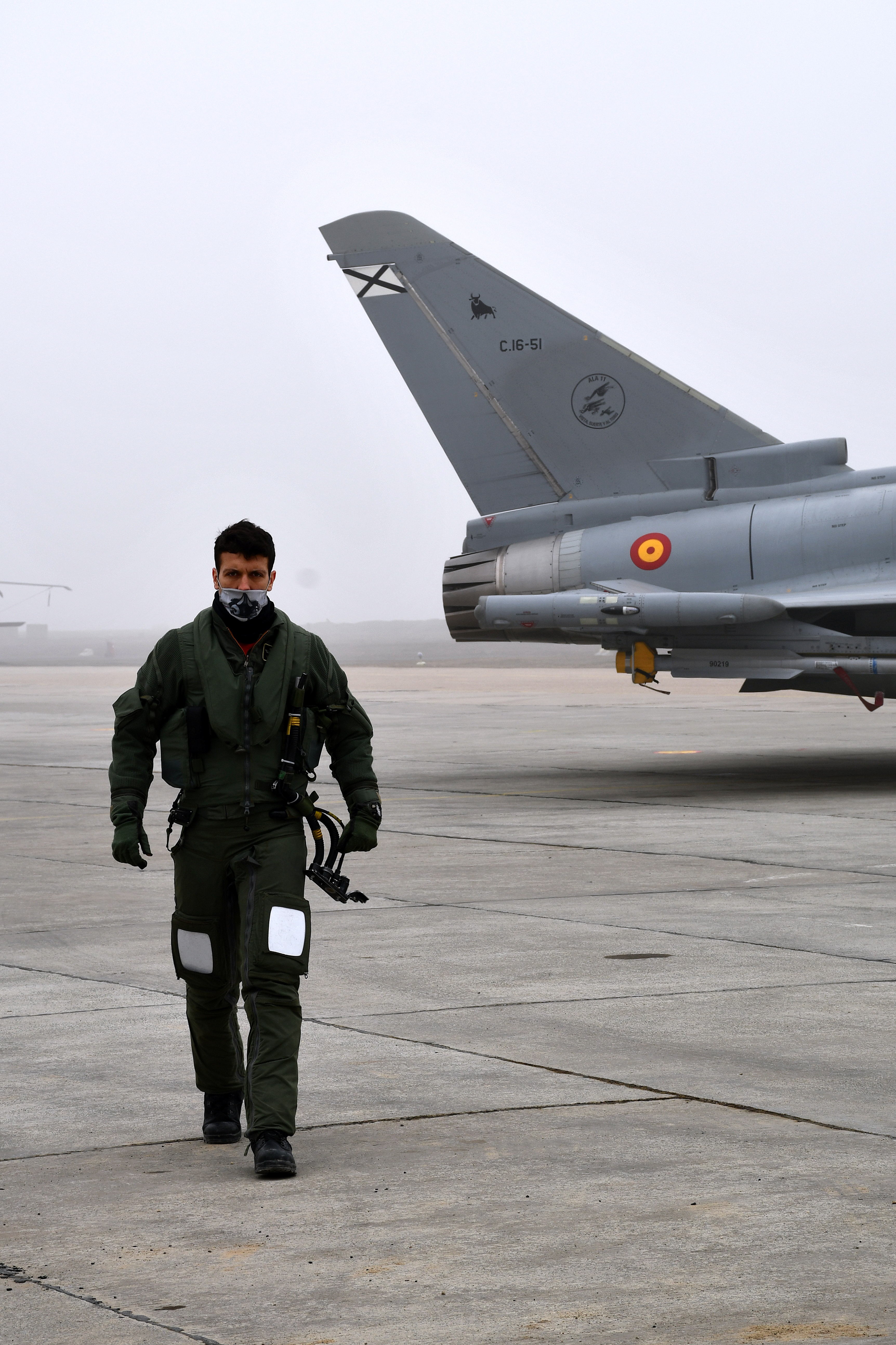 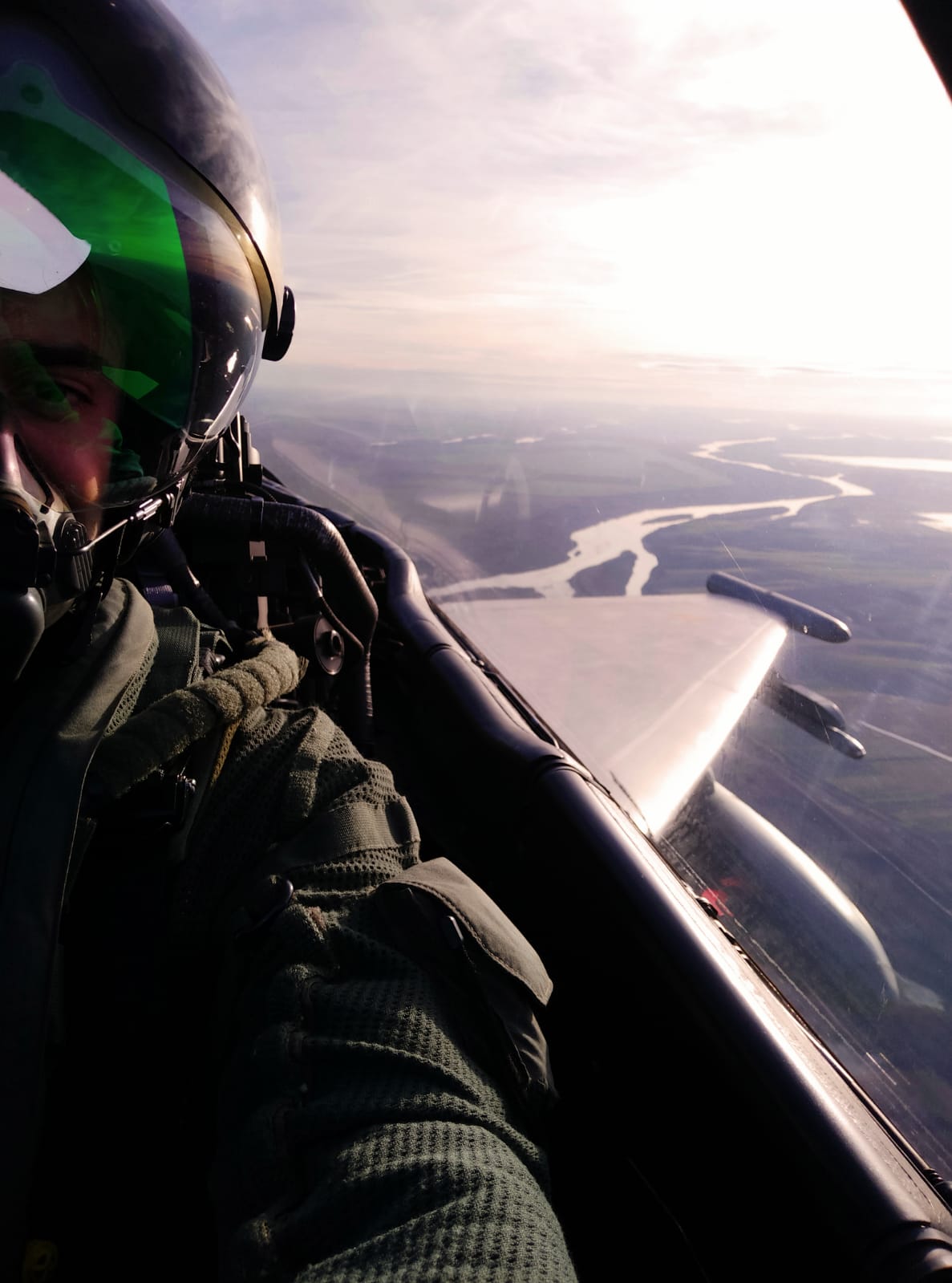