After more than two months integrated in the SNMCMG- 2 grouping, the minehunter Tajo (M-36) lowered the NATO flag on its arrival to Mahón, which symbolises its integration within the permanent allied naval force.

Minehunter Tajo has participated in three international Mine Action Measures (MCM) exercises: POSEIDON-21 in the Black Sea, ARIADNE-21 in Greece and ITA MINEX-21 in Italy, and in a PASSEX exercise with the Ukrainian Navy in its territorial waters.

Spain is scheduled to lead the grouping in the second half of 2021.

This is Tajo's fifth deployment within the SNMCMG-2, since it was commissioned in 2005, bringing the minehunter to sail through the historic waters of the Gulf of Patras in Greece, where the Battle of Lepanto took place on October 7, 1571, which was honoured with a special ceremony to pay tribute to the fallen in the year of its 450th anniversary.

During its transit, the Spanish vessel also carried out support activities related to NATO's Operation Sea Guardian, a deterrence and counter-terrorism operation.

Its 43 men and women crew have proudly represented Spain by sailing under the flag of NATO's naval force.

The entire mission has been impacted by the COVID-19 pandemic since visitors were not allowed on board and crew members could not disembark while the ship was docked at port.

After 75 days of deployment, Tajo's crew id taking a break in Mahón prior to the the last stage of the journey. With the same enthusiasm, the vessel will take part in exercise MCM ESP MINEX-21, on the occasion of the 75th anniversary of the Mine Action Force's birth. At the end of the exercise, the crew will return to their home port in  Cartagena, where they will enjoy a well earned resting time with their families and loved ones. 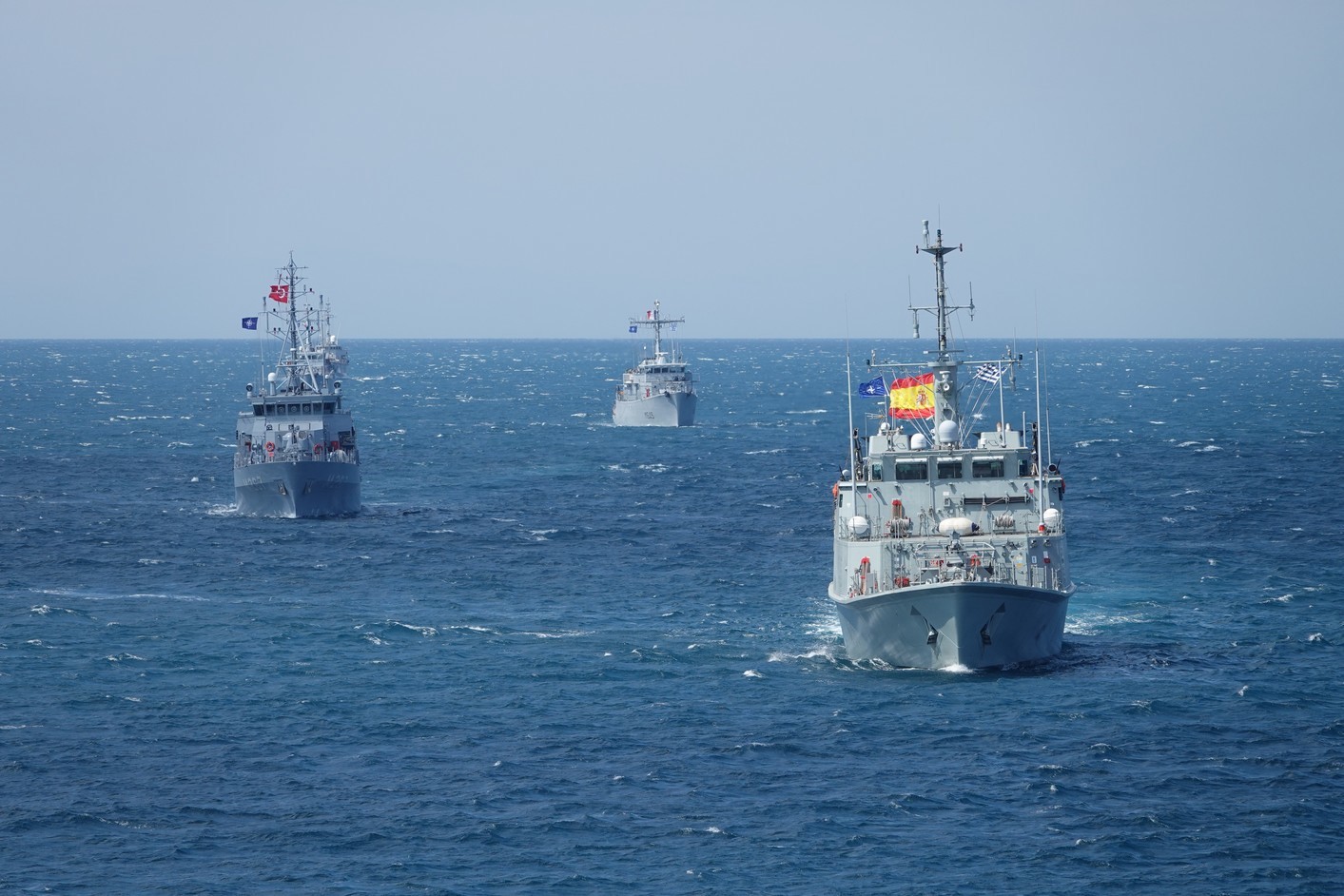 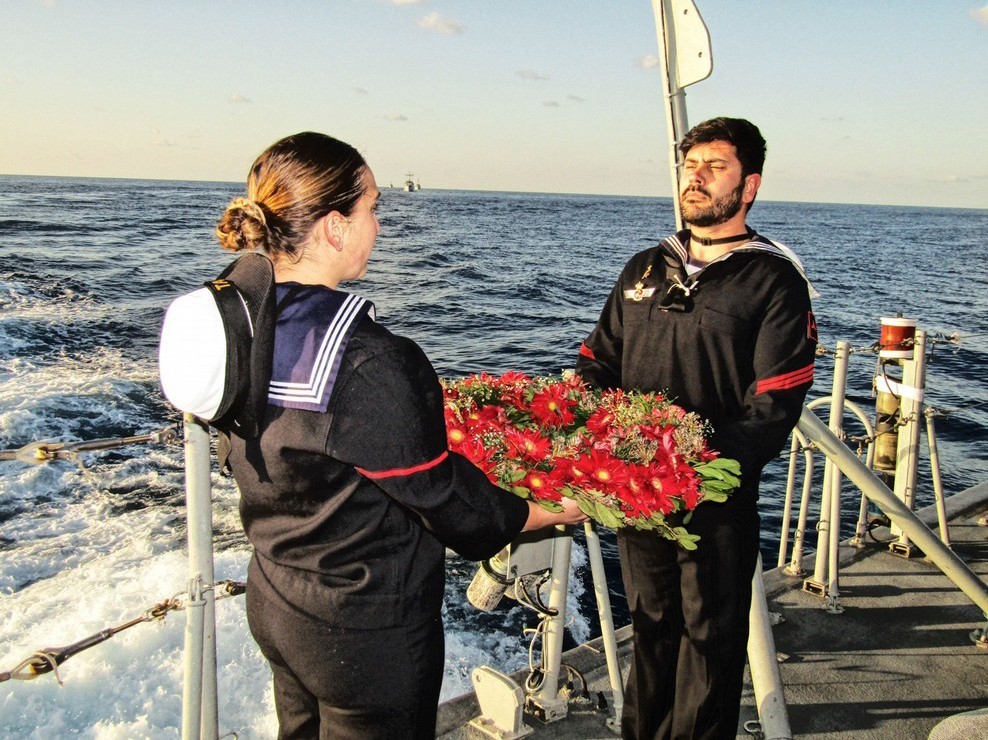 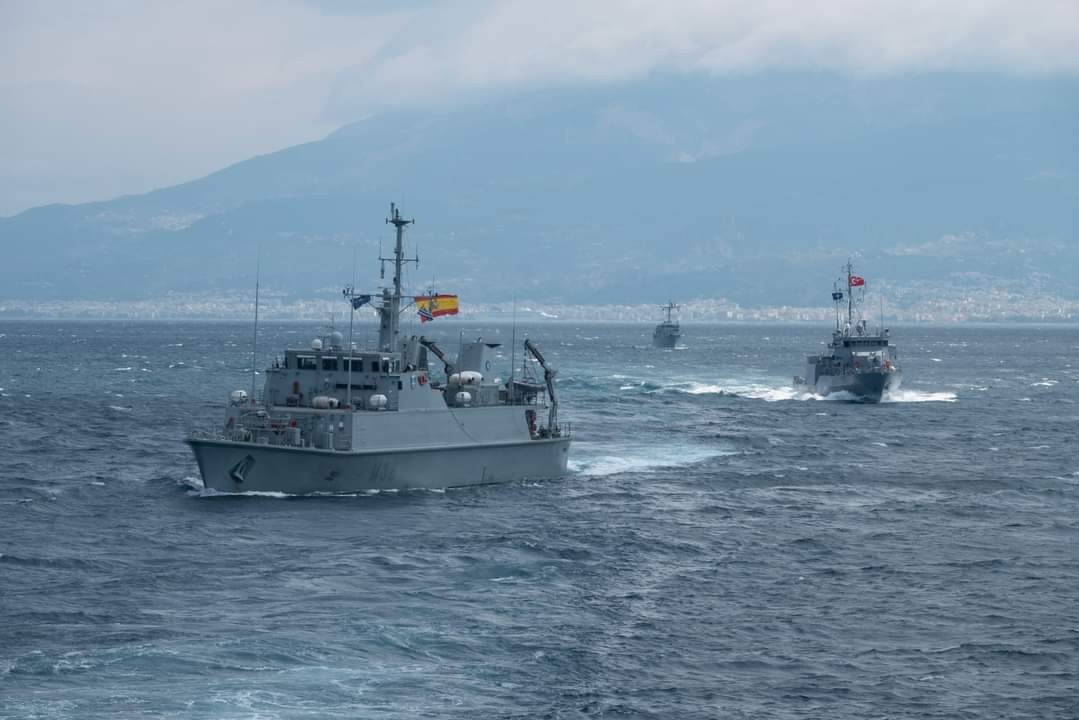