Frigate 'Cristóbal Colón' docked at the Ferrol Arsenal to carry out the winter dispersal, a rest period for crew and ship's maintenance  that takes place in summer and Winter on NATO naval groups. The ship must remain ready to resume service at any time on a very short period of time if Allied Maritime Command requires so. Therefore, the entire crew will carry out a continuous home quarantine since the vessel arrival to Ferrol until its further departure, thus ensuring protection against the COVID-19 pandemic.

SNMG-2 is part of NATO's Standing Naval Forces, where allies' naval and air assets are integrated. From June 2020 until June 2021, Spanish Rear Admiral Manuel Aguirre is commanding the group embarked, along with his General Staff, on the Spanish frigate 'Cristóbal Colón'. The purpose of this naval force is to provide NATO with an immediate operational reaction capability on naval scenarios. The Spanish Navy has maintained its presence in these groups for more than thirty years.

During its integration, frigate 'Cristóbal Colón' will contribute to operations by providing a high capability for defence and air detection thanks to its AEGIS combat system and the SPY-1D (V) multifunction radar. Its crew is made up of more than 220 men and women, and a squad of marines as Security Team, a SH-60B helicopter and the Commander's Staff. Ship's Commander is Frigate captain Juan Bautista Payá Martínez. 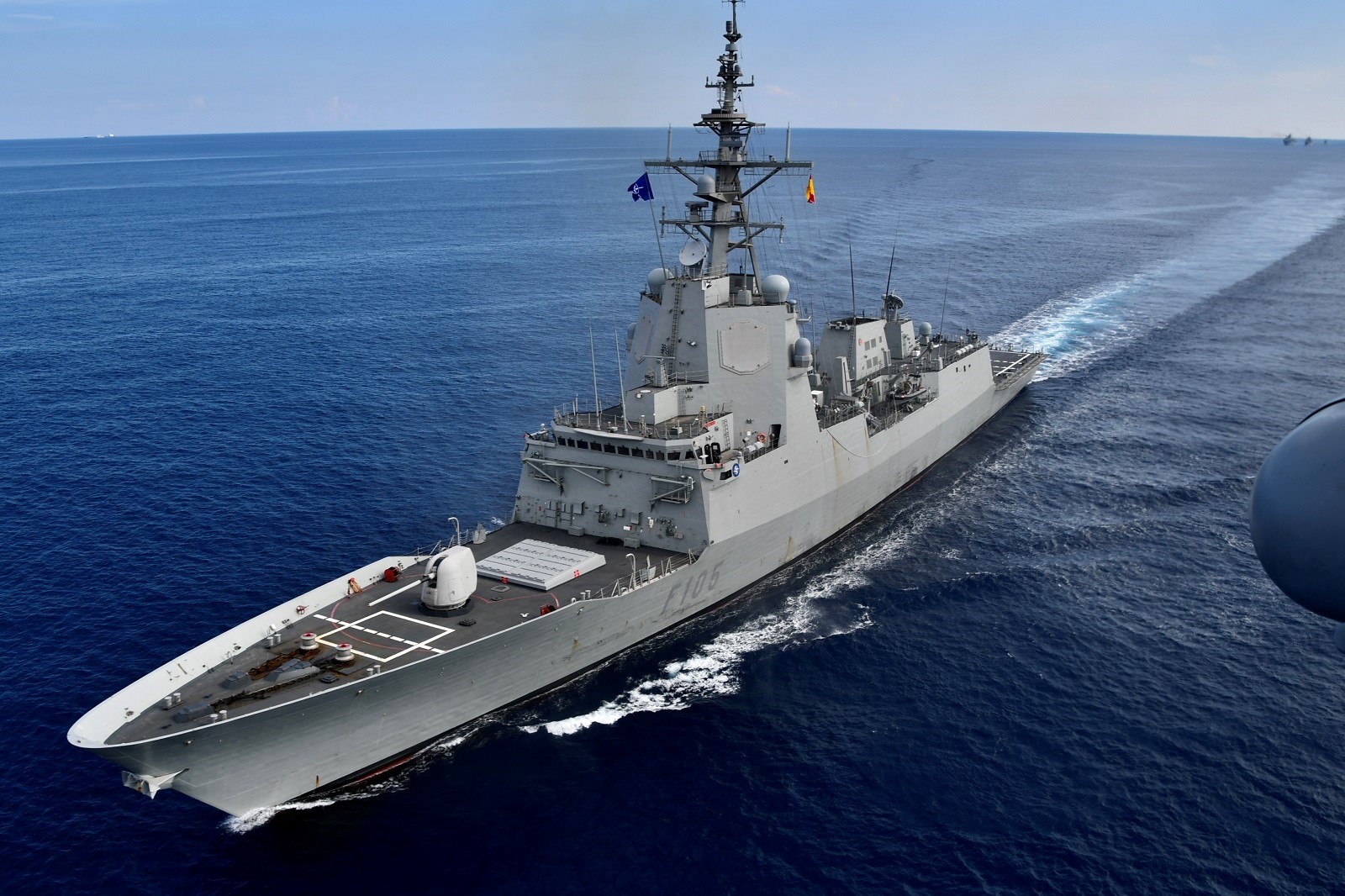 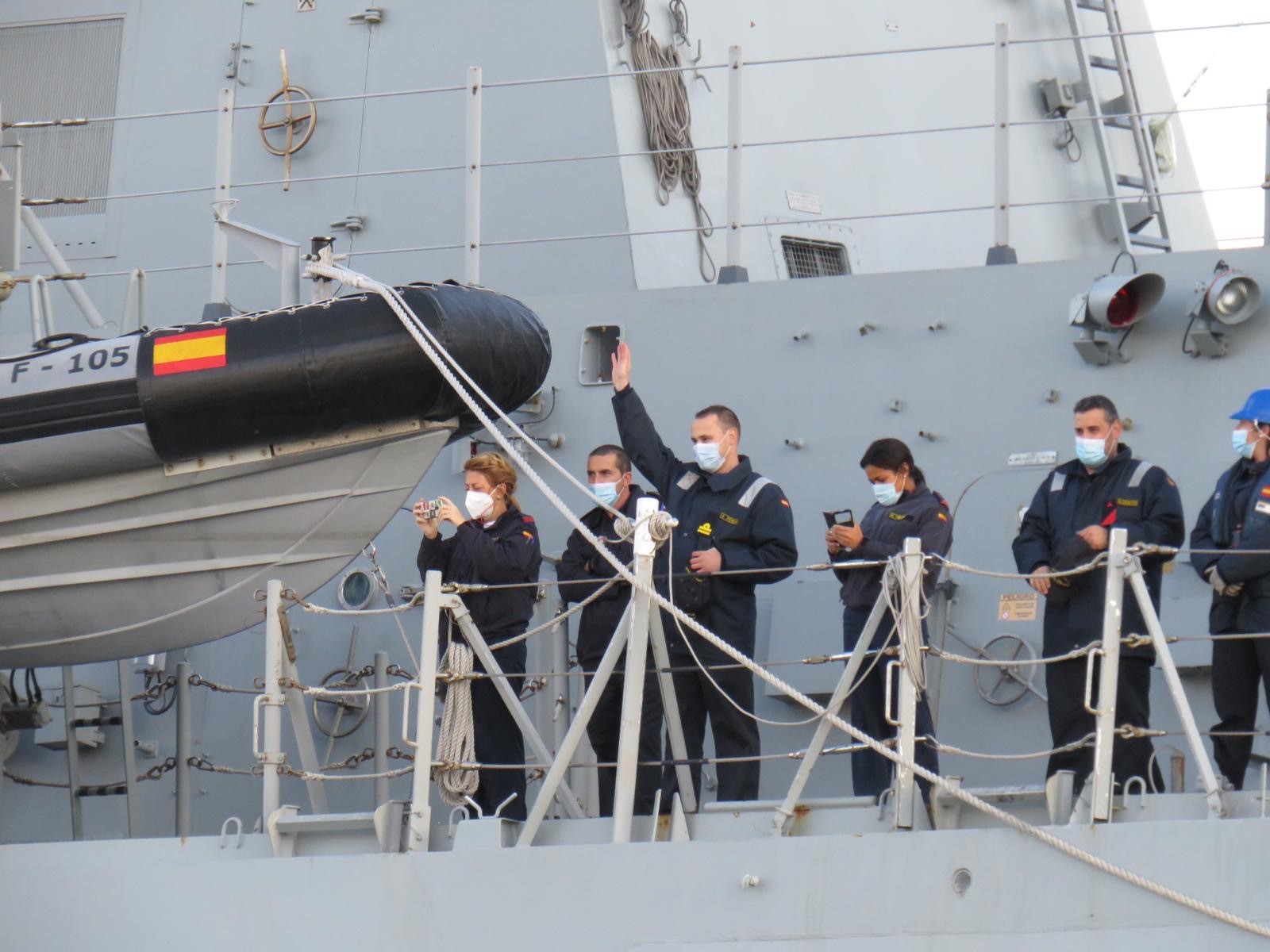 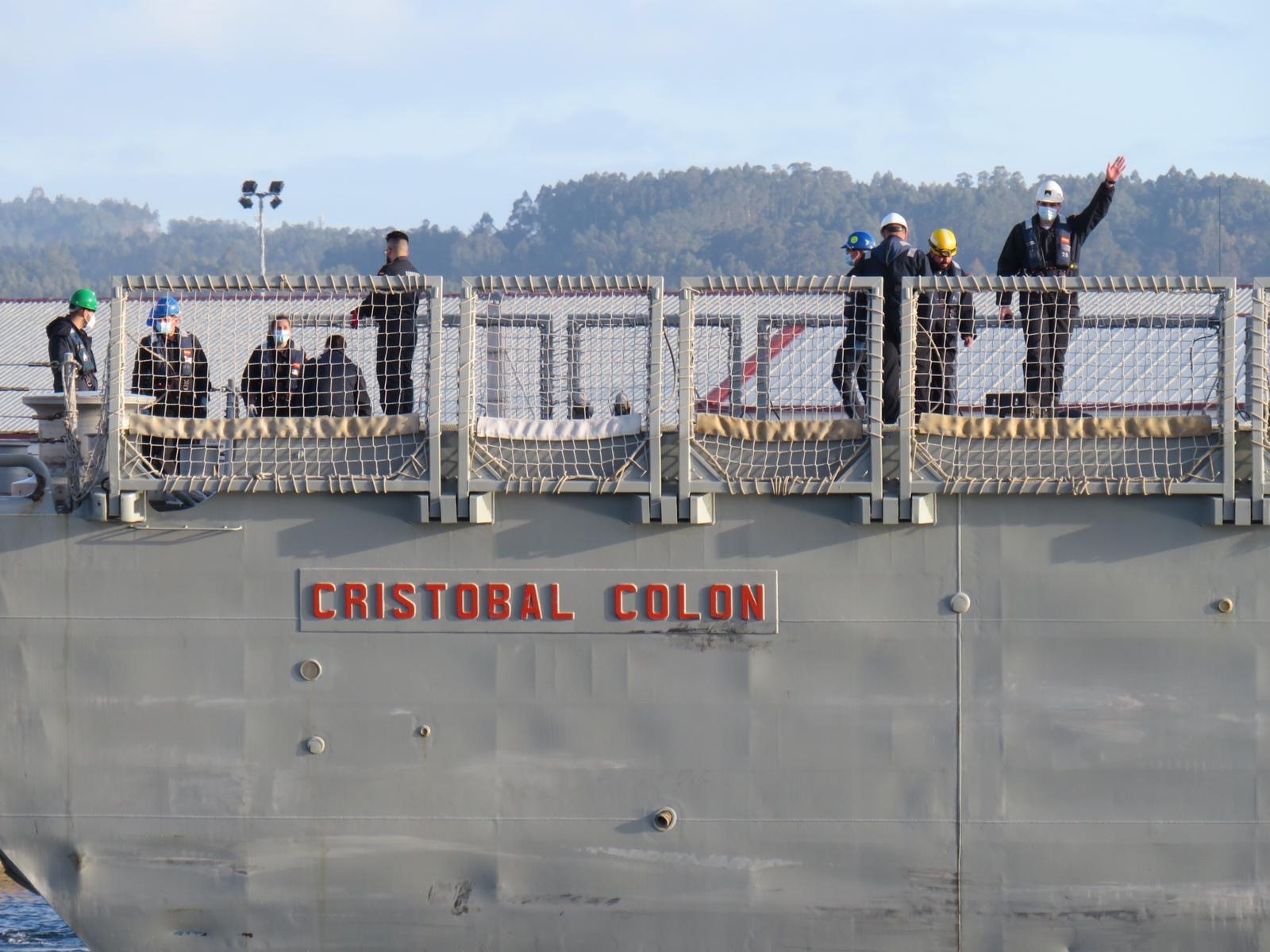