The Fleet Replenishment Ship (BAC in Spanish) 'Patiño', integrated, within the Standing NATO Maritime Group 2 (SNMG2), set off from the port of Souda, in Greece, to continue with its surveillance missions in the Mediterranean Sea.

While docked, the Group honoured the frigate 'Álvaro de Bazán', which, after more than five months leading the group, was relieved by the frigate 'Cristóbal Colón' (F-105) as flagship.

'Patiño' crew took advantage of their stay in port to rest and share moments of fraternization, maintaining at all times the safety and health measures against COVID-19.

The ship is in the final stage of its deployment, heading Ferrol, its homeport in the Western Mediterranean, with the commitment of keeping on its important surveillance work in the framework of NATO till the end of its deployment. 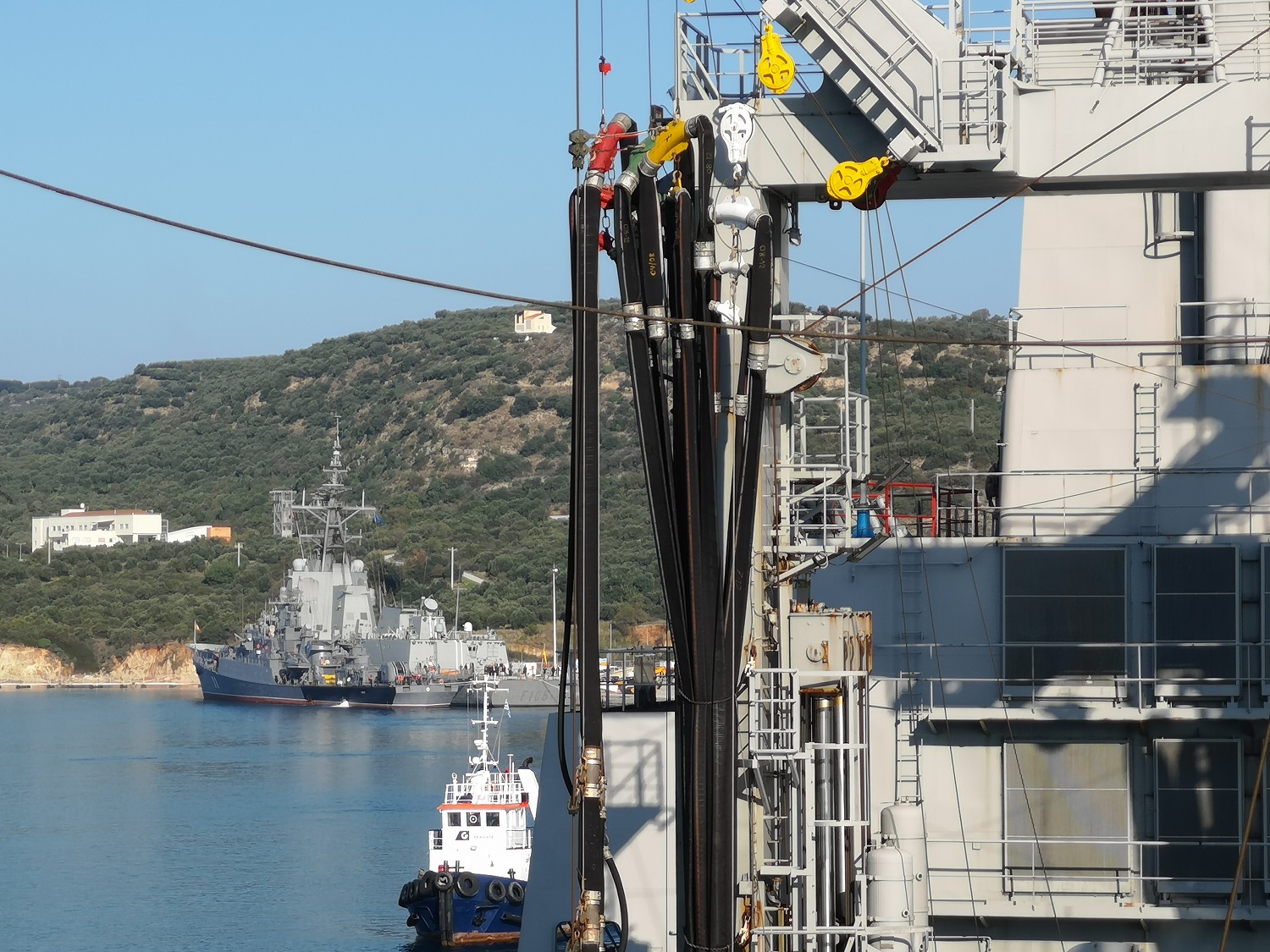 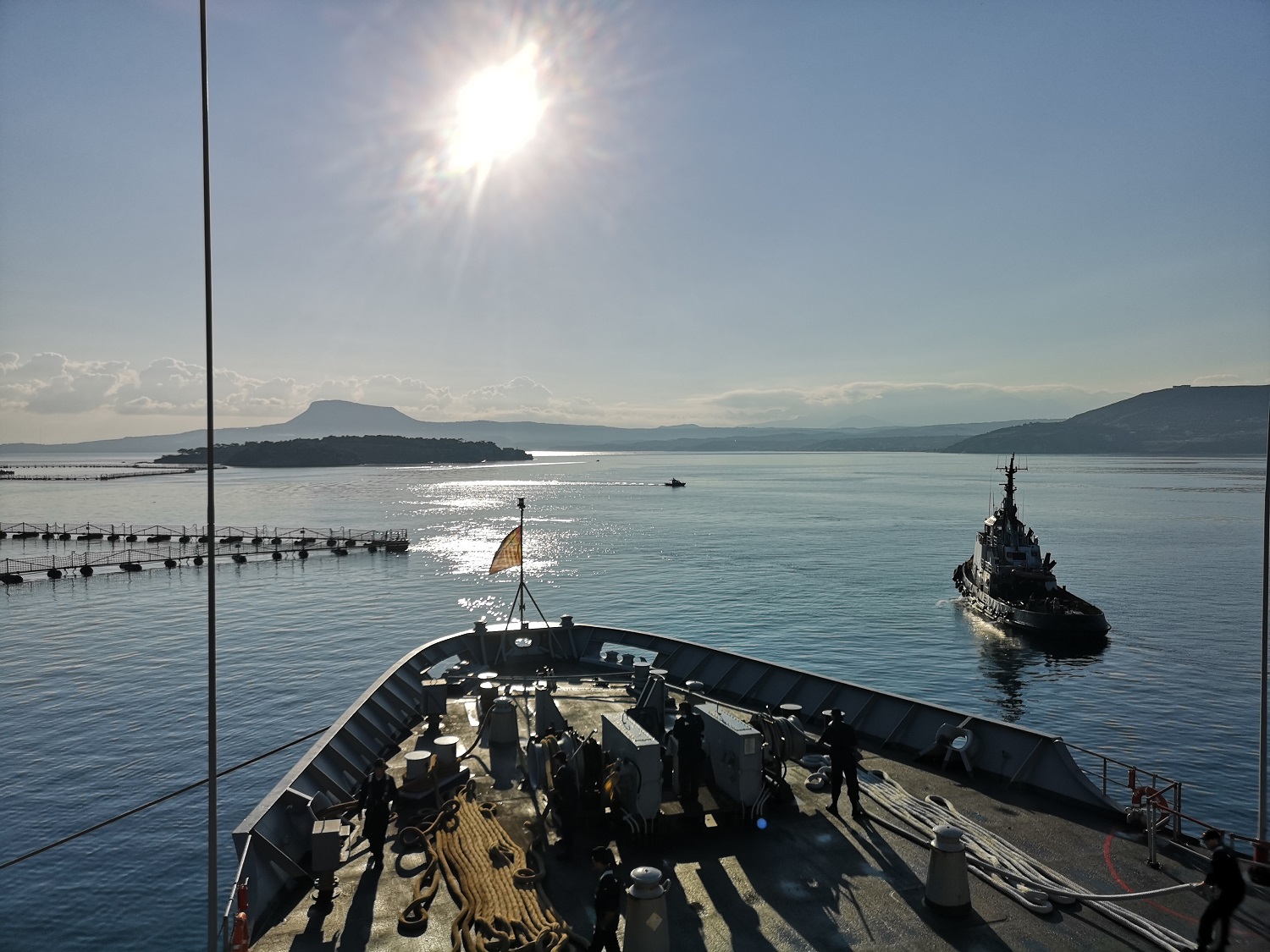