Spanish navy vessels "Alvaro de Bazán" and "Patiño", assigned to the Standing NATO Maritime Group 2 (SNMG2), Will dock in the port of Mahón (Menorca) from October 10 to 13.

SNMG2's command remains, since June 2020 and for a one year period, on the Spanish Rear Admiral Manuel Aguirre, who commands from the flagship, currently the frigate “Alvaro de Bazán”.

Since Spain took over command, the group has deployed in the Black Sea and the Mediterranean Sea, and has taken part in the main international naval exercises in NATO's  southern area, such as the "Breeze 20" and "Sea Breeze 20" exercises, organized in July by the Bulgarian and Ukrainian Navies, respectively, and the exercise "Dynamic Mariner 20", organized by the French Navy on its Mediterranean coast.

Likewise, and as a standing NATO force, the group has carried out surveillance tasks, mainly supporting operation Sea Guardian for surveillance and prevention of threats in the maritime environment, and has provided naval presence in the ports of Burgas (Bulgaria), Odesa (Ukraine), Souda (Greece), Rota (Spain), Algiers (Algeria) and Toulon (France).

While in Menorca, Rear Admiral Aguirre, along with the commanders of the Spanish ships, Will address a press conference to the local media tomorrow, Saturday the 10th at the Mahón Naval Station.

Due to the COVID19 pandemic, visits to the ships are not allowed.

Likewise, members of SNMG2 won't be allowed to tour the island, but they will be able to hang out  on the facilities of the Naval Station, after spending several months on board with few opportunities to disembark. This time, the Naval Station will be at their disposal practically exclusively in order to minimize the risks of infection and to preserve the condition of COVID-free spaces that both ships have. 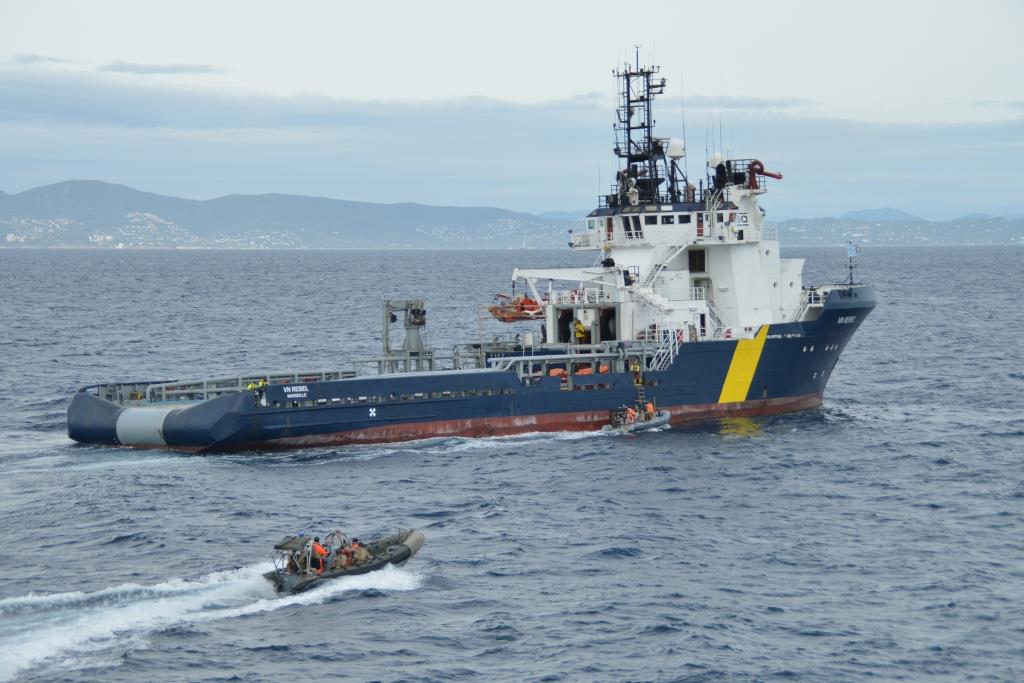 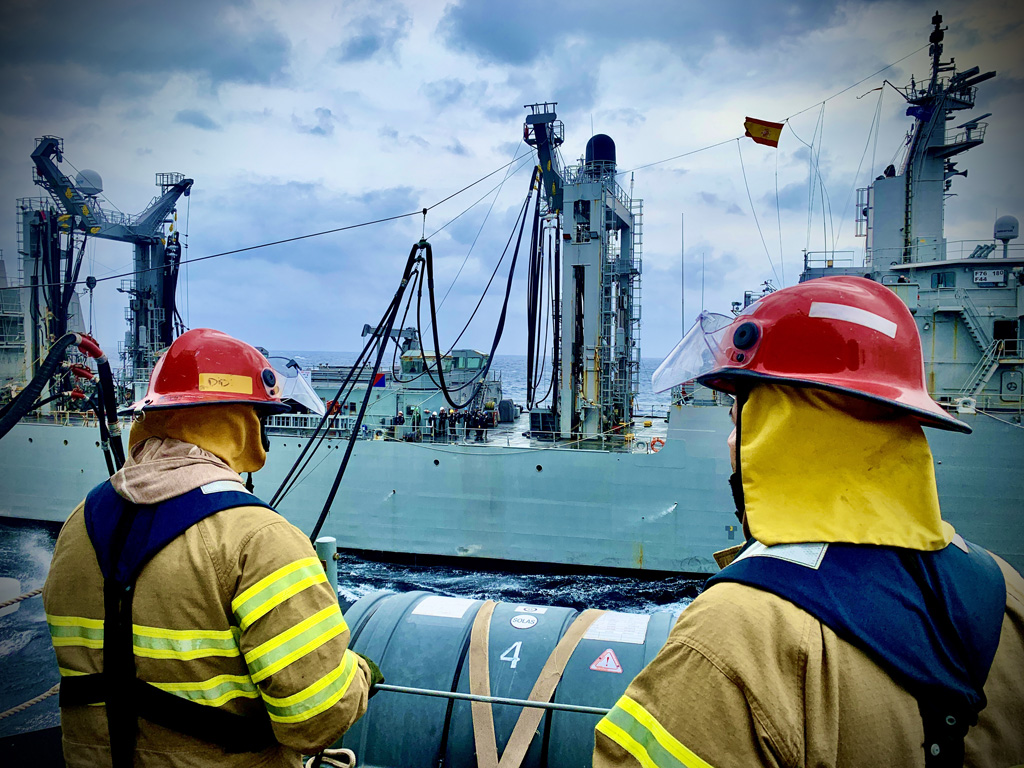