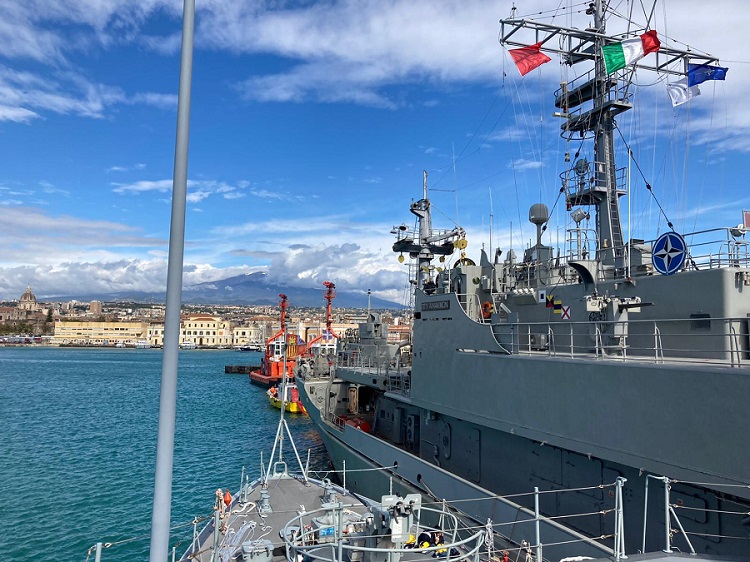 The Standing Naval Forces are under the control of NATO Allied Maritime Command which responds to Allied Command Operations.

This multinational, integrated force is continuously available to perform tasks ranging from participating to exercises to conducting NATO missions. These forces are part of the maritime component of the NATO Response Force. 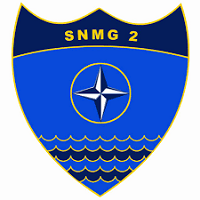 The main areas of operation are the Mediterranean, the Black Sea, the Baltic, the Northern Flank and the Southern Corridor (from the Strait of Hormuz to the Suez Canal, including the coast of Somalia).

The Military Planning Directive of 2017 includes among the operational situations for the action of the Joint Force (JF), the contribution to deterrence, which involves "actions of advanced presence and contribution to the Response Forces in the field of NATO and EU".

The mission of the assets aasigned to NATO by Spain is to conduct the deployment, withdrawal and coordination on support of the naval forces in the NATO groups (SNF) and to monitor the activities and operations carried out by the transferred forces.

The planned Spanish contribution is as follows: