Frigate 'Reina Sofía' set sail from the Rota Naval Base to join NATO's Operation 'Sea Guardian', under the operational control of the Operations Command. She will stay until July. During this period, the Spanish frigate will take command of TG 440.03, collaborating in the area of operations with aircraft from the Air Force and the Italian submarine ITS Scire.

The objective of 'Sea Guardian' Operation is to carry out maritime security operations focused on understanding the maritime environment to deter and fight terrorism, as well as mitigate other threats in international waters of the Mediterranean Sea and Starit of Gibraltar surroundings.

Commanded by Commander Juan José Belizon Izquierdo, the frigate leaves Rota with 205 people on board. Apart from the crew, it has a reduced General Staff, a Security Operational Team from the Tercio de Levante and a cynological team made up of a guide and his dog.

One of the objectives of NATO's Operation 'Sea Guardian' is to develop a solid knowledge of the maritime environment, combining networks, based on sensors and non-sensors, with a reliable exchange of information and connectivity between allies and all organizations related to the environment maritime.

Additionally, and with the express approval of the North Atlantic Council (NAC), the remaining four permanent MSO tasks may be executed: maintenance of Freedom Of Navigation (FON), Maritime Interdiction (MI), fight against the proliferation of Weapons of Mass Destruction (WMD) and protection of Critical Infrastructures (CI).

'Sea Guardian' does not have permanent forces, but rather bases its execution fundamentally on the periodic performance of Focused Operations (FOCOPS), JISR1 missions, reactions through 'stand-by' forces and Regional Maritime Security Capacity Building (RMSCB).

FOCOPS are operations limited in time and space, with an emphasis on surveillance and observation of life patterns in the assigned area. Six FOCOPS have been scheduled for the year 2022, with the fourth planned including the participation of the frigate 'Reina Sofía', under the operational control of the Operations Command. 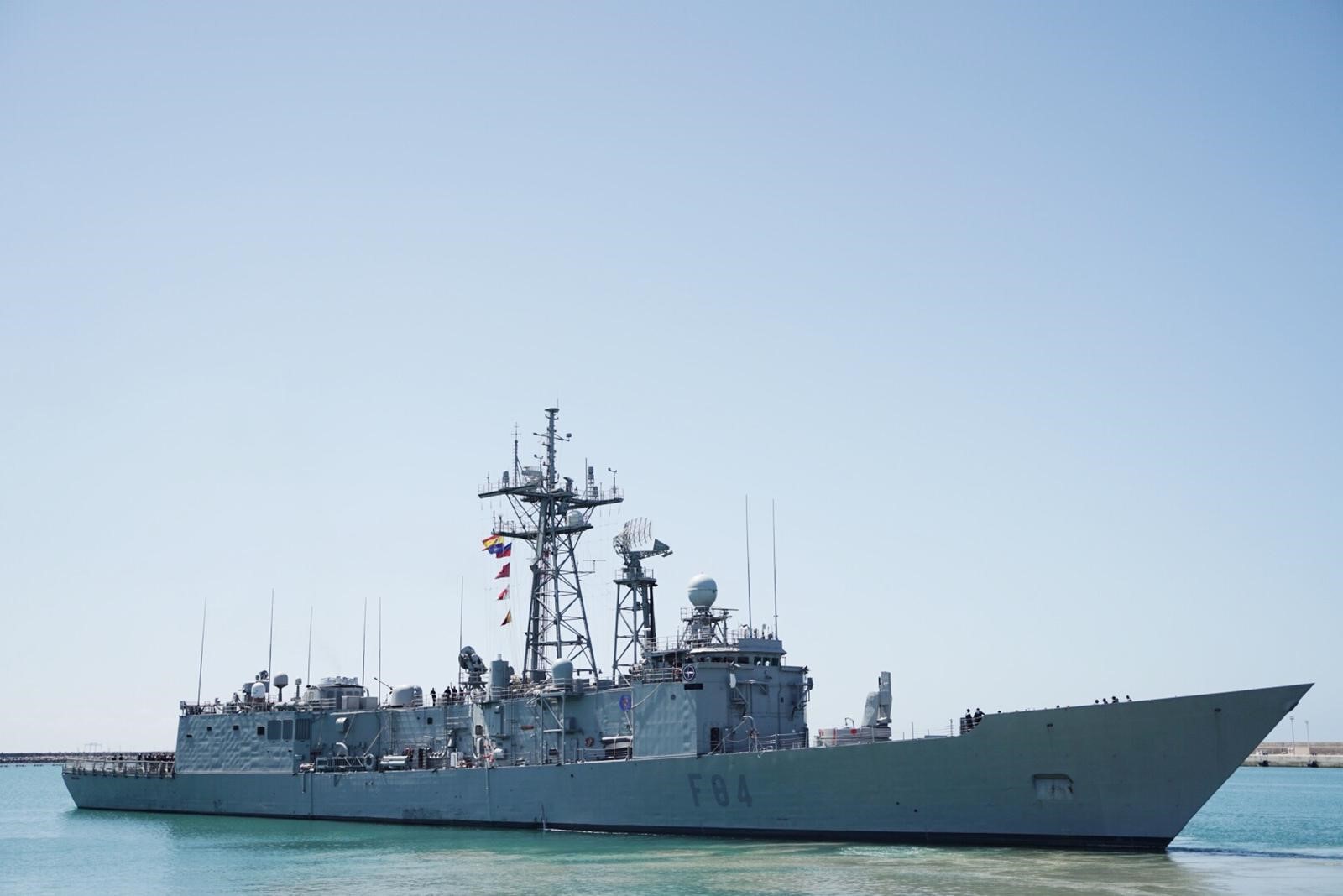 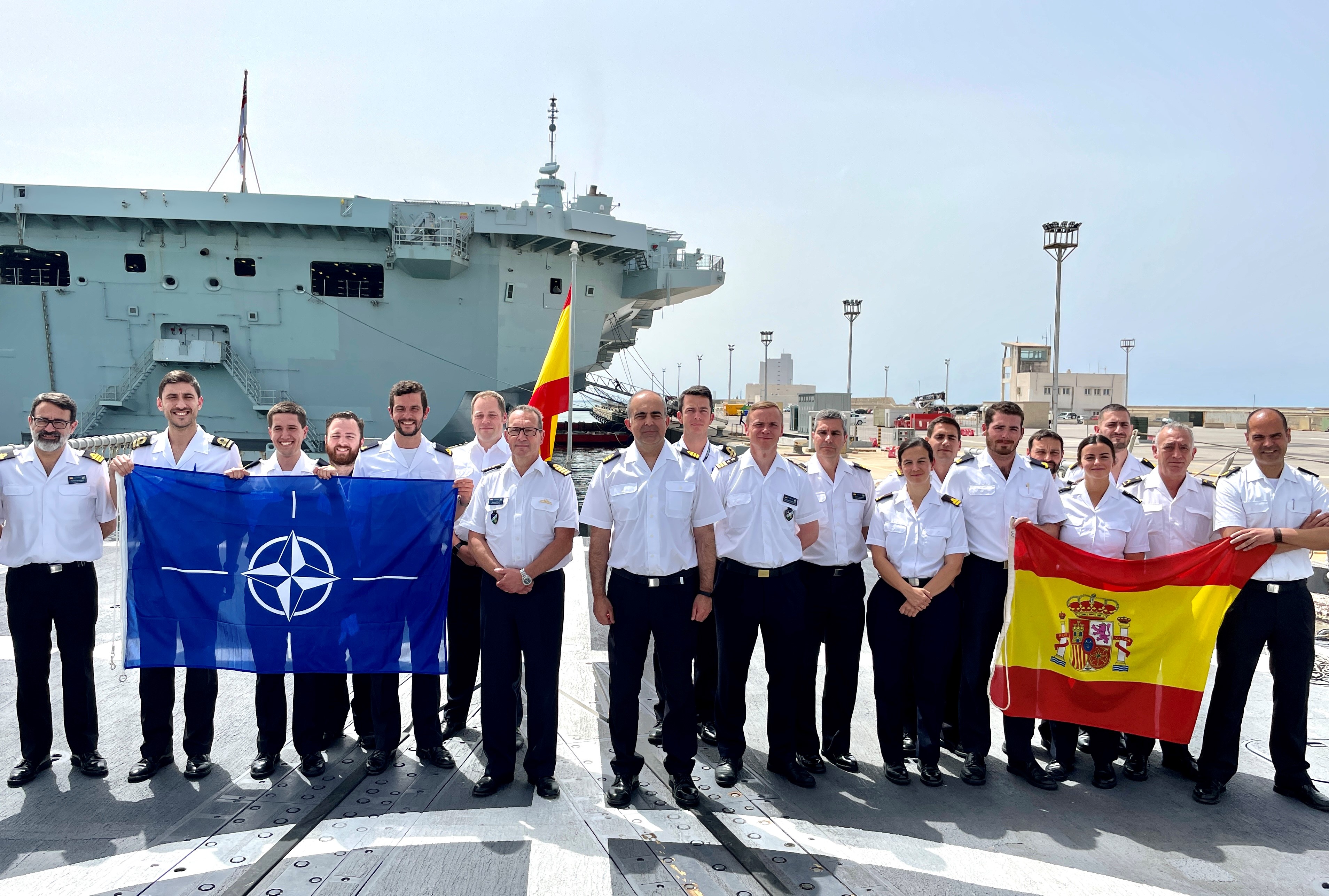 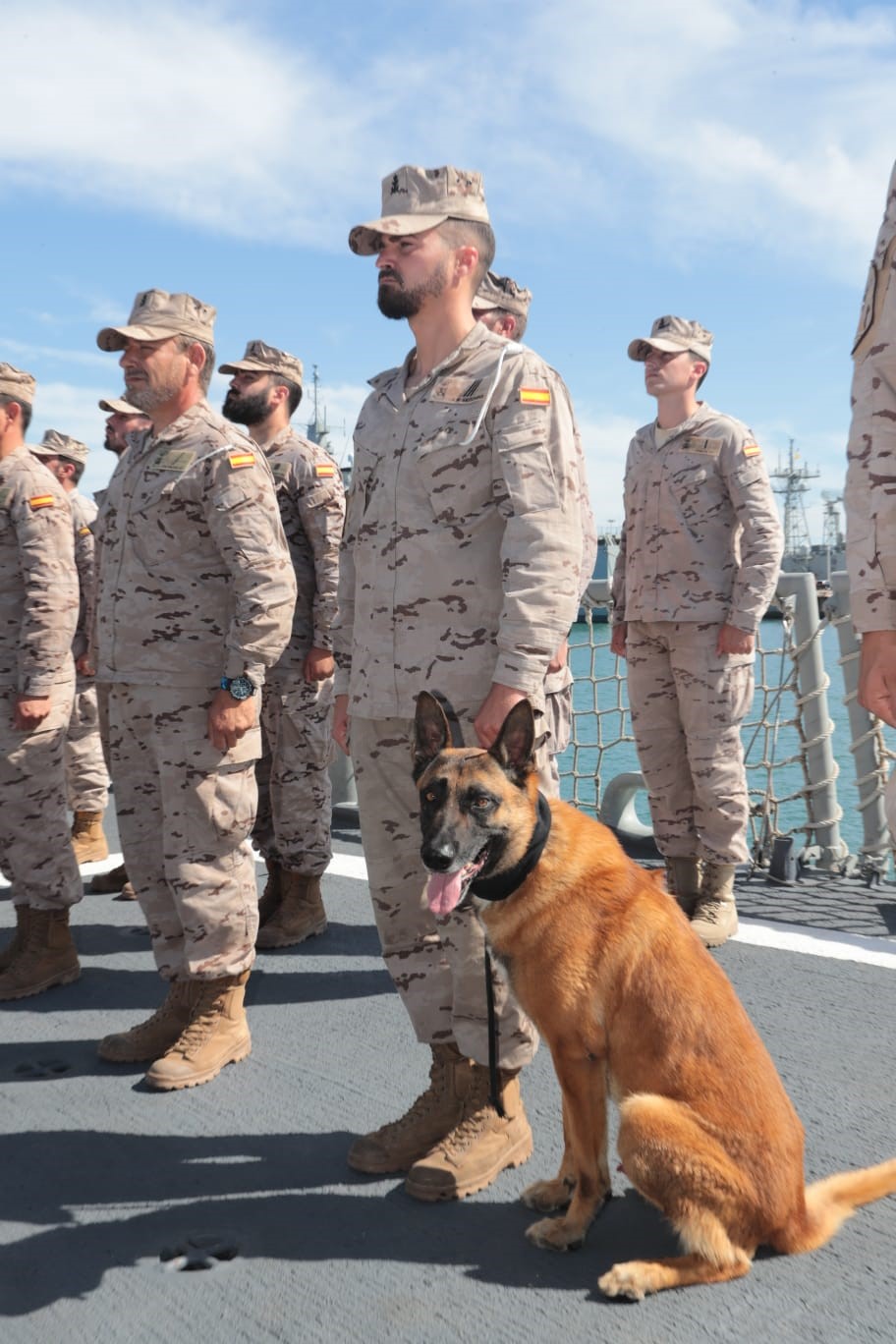