The handover ceremony took place at Siauliai Air Base and was attended by  authorities from the incoming and outgoing nations, as well as from Lithuania as the host nation and AIRCOM as the operational command of the mission.

During the four months of operation, Tactical Air Detachment 'Vilkas' Block 59 has flown nearly 500 sorties and more than 800 flight hours, contributing 24/7 to activities of a deterrent and defensive nature conducted by air assets within NATO's Integrated Air and Missile Defence (IAMD) mission.

Lieutenant general Francisco Braco, operational commander, thanked the 130 members of the contingent for their efforts, which demonstrated Spain's solidarity and commitment to collective defence and shared security with our allies in order to guarantee the stability of the Alliance.

Spain's participation in NATO in an active, effective and supportive manner with our allies contributes to the promotion of collective security, which suffers threats of a global nature. 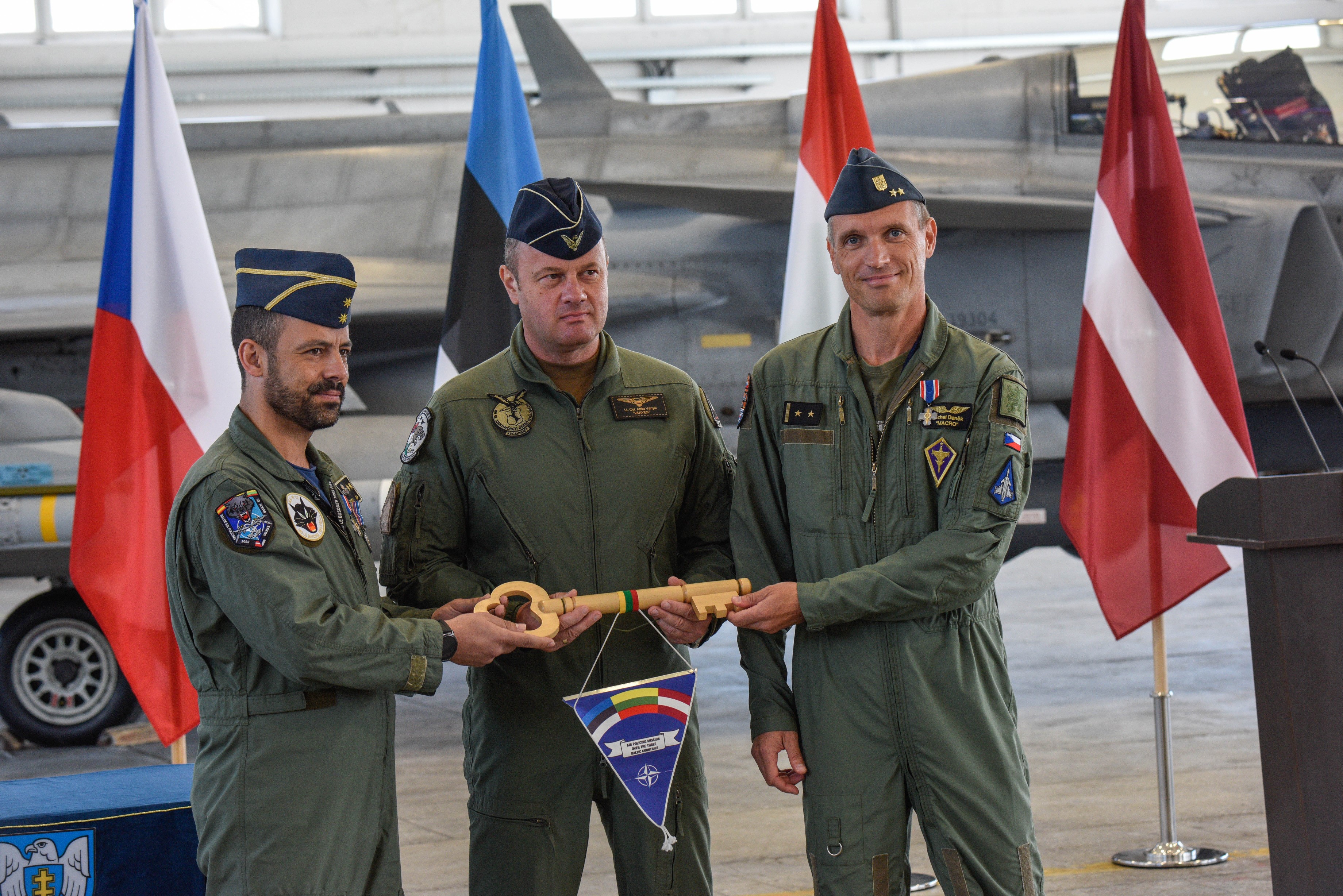 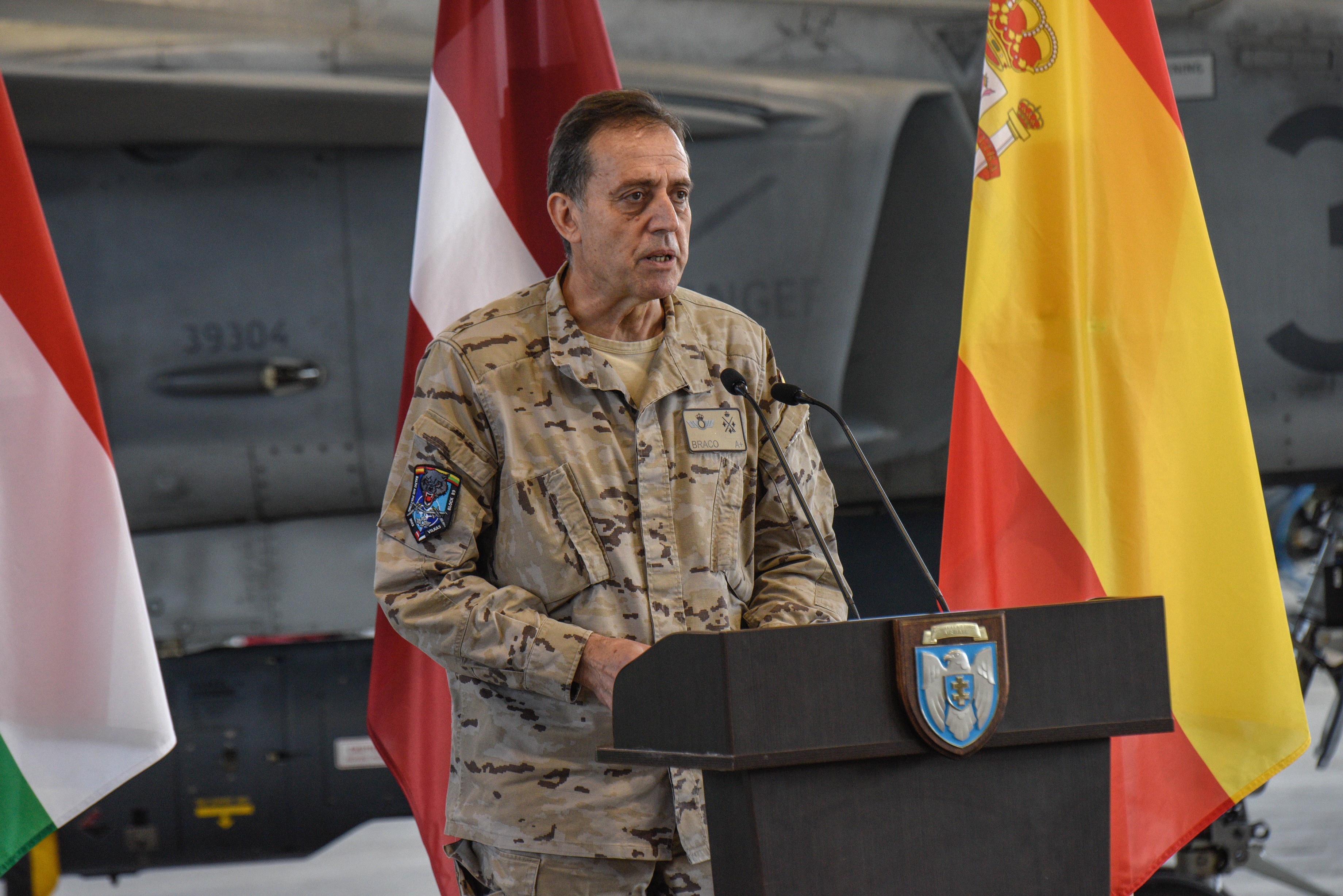