The Spanish EF-18’s crews, including pilots, mechanics and air controllers, belonging to the 15th Wing and the medical staff belonging to the Medical Deployment Support Unit (UMAAD)  have handed over, after two months deployed  within the Baltic Air Police (BAP) operation. The incoming military personnel joining the 'Vilkas' detachment in Lithuania have been quarantined in Spain, and all of them tested negative to COVID-19 prior to the rotation.

During these months, the 'EF-18' have been highly operational, carriying out 100 air operations and more than 250 flight hours. So far, the EF-18 have performed more than 10 scrambles to intercept and identify aircrafts in the vicinity of the Baltic airspace that were not properly identified by air traffic controllers.

Since May 1st and, for four months, Spain has been leading the BAP mission, which aims to preserve the integrity of the Baltic republics' airspace as a collective defence task of NATO member countries.

Lieutenant Colonel Jesús Gutiérrez Gallego is the 'Vilkas' detachment’s commander, which is made up of 132 airmen and six EF-18 aircraft belonging to the 15th Wing of Zaragoza’s air base. Four of these aircraft are transferred to the NATO chain of command on a rapid reaction alert mission.

The work procedures and daily life of the airmen deployed to the 'Vilkas' detachment are performed following all health protocols against the COVID-19 pandemic.

BAP is a mission run by NATO’s contributing nations on a rotating basis since 2004. Spain has contributed to the misión with 7 deployments and this is the third time that Spain leads the mission. Along with the Spanish EF-18, British Eurofighter aircrafts and French Mirage 2000-5, are also  operating within the 53 BAP’s rotation. 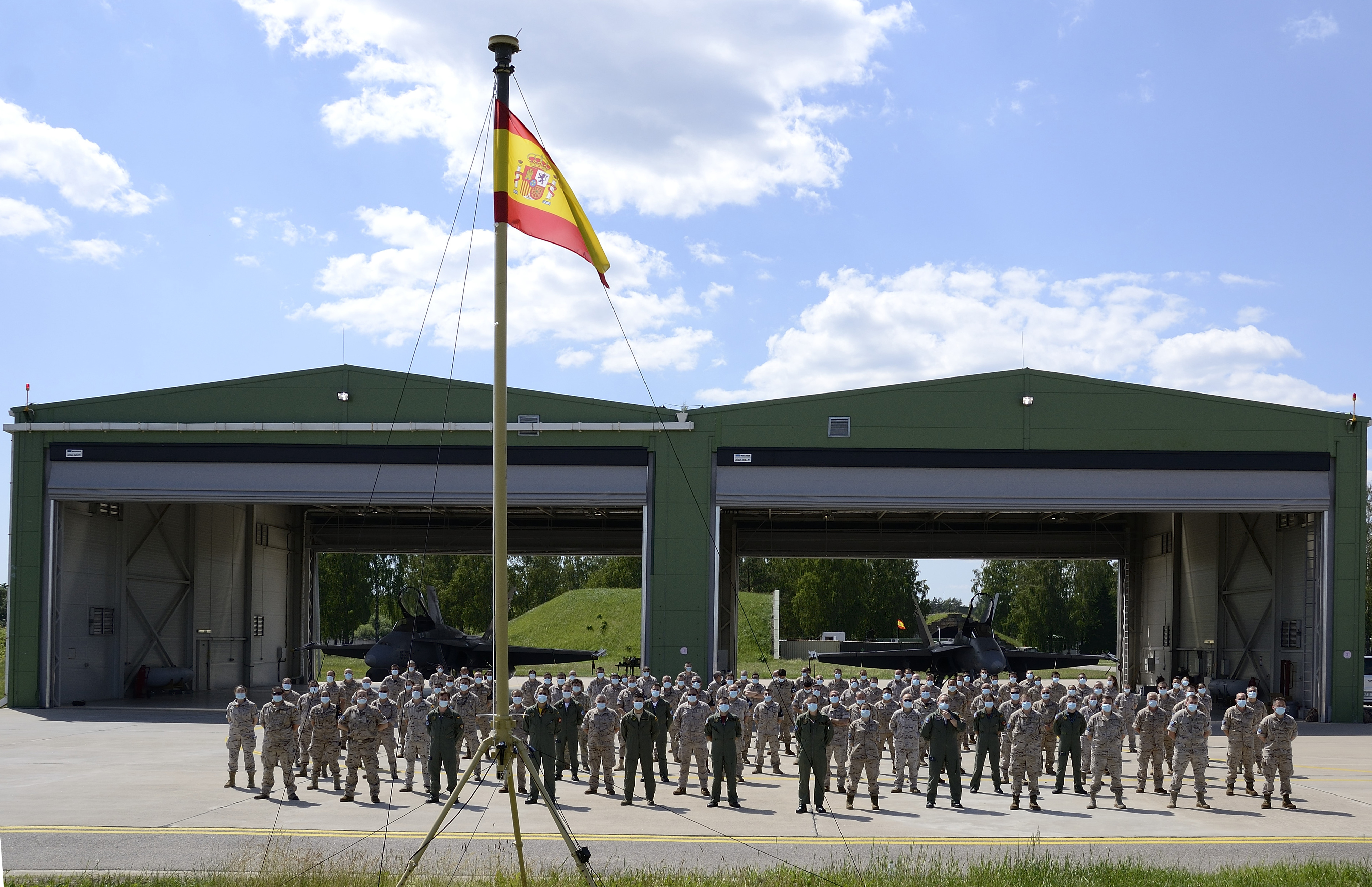 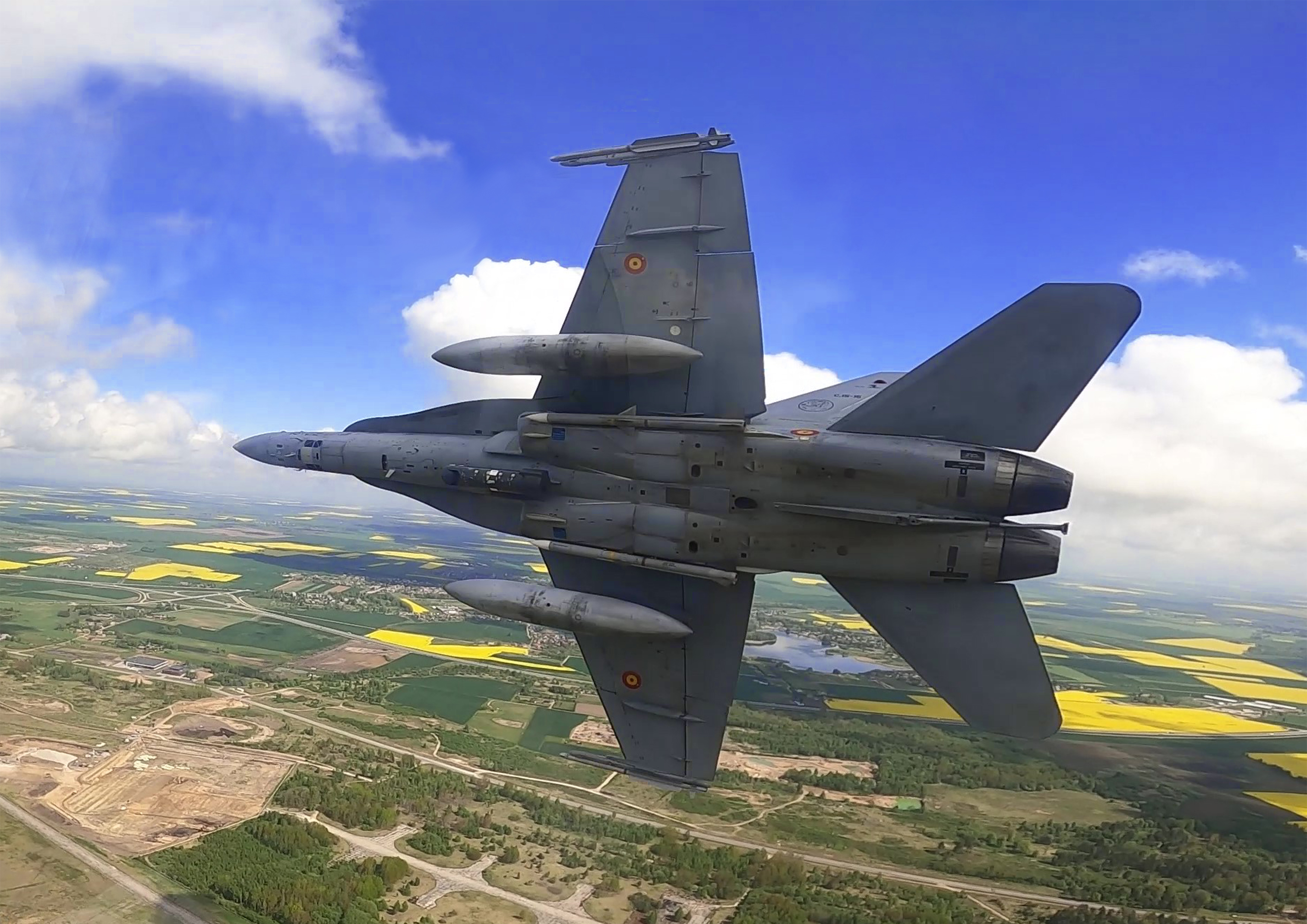 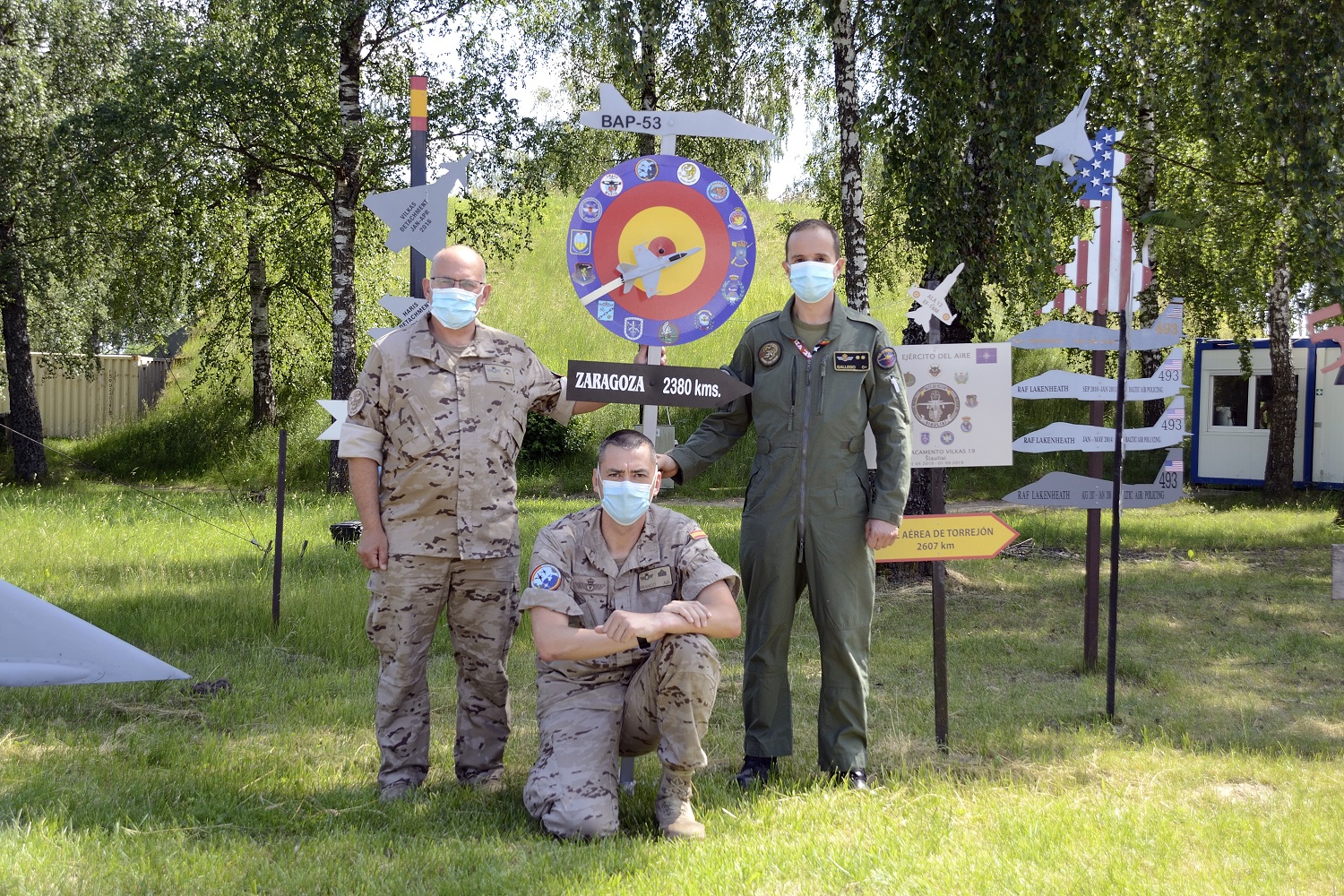