Multinational exercise 'Silver Arrow 2022' starts, reinforcing the integration and unity of the participants

The multinational exercise 'Silver Arrow 2022' starts today and will run until  September the 30th at the Camp Adazi training ground in Latvia. About 4,200 military from 17 NATO countries participate in it.

The main objective of the 'Silver Arrow 2022' is, on the one hand, to reinforce the interoperability and unity of the Atlantic Alliance forces in both their land and air capabilities. On the other hand, to prove war-fighting capabilities and preparation for the defence and deterrence of possible threats on Latvian territory. In addition, the certification of the eFP BG (enhanced Forward Presence Battle Group) is intended.

The 'Silver Arrow 2022' exercise is organized and led by the Latvian Army Mechanized Brigade, based at the Camp Adazi barracks. The NATO eFP BG Latvia is integrated into the chain of command of the Latvian Army. Spain is the second nation that contributes the most personnel to the Battle Group and works jointly with 10 other allied nations. Allied Battle Groups, both from Estonia and Lithuania, are also participating in this multinational exercise which proves the unity of efforts in the Baltic region.

Exercise 'Silver Arrow 2022' is a regular exercise, consistent with NATO's defensive role. On September 29, a DV day (Distinguished Visitors Day) is scheduled to be held, which will be attended by various civil and military authorities.

The Spanish contribution to this Battle Group deployed at Camp Adazi not only reaffirms its commitment to collective defence, but also contributes effectively to national defence beyond its borders. 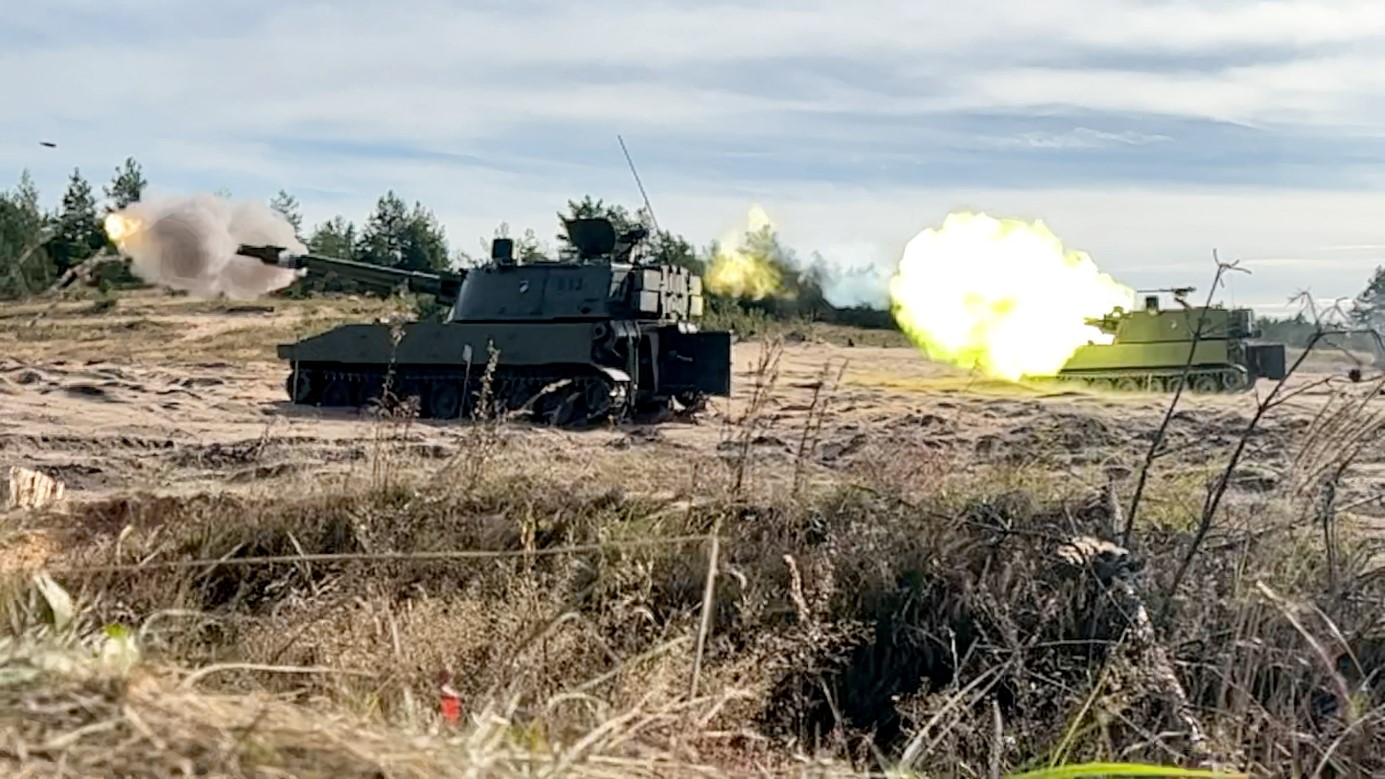