The legionnaires of the Libre Hidalgo Brigade honoured the Battle of Edchera and the day of the Former Spanish Legionnaire day in an event held at the Miguel de Cervantes Base. The military parade was presided over by Brigadier General Melchor Marín Elvira, Chief of 38th Lebanon Brigade.

The Edchera Battle took place on January 13th 1958. On that day, the 13th Battalion, stationed in El Aiuún, was ordered to move to Edchera with a reconnaissance mission and information obtainment from the enemy. In the course of the movement, the column comes under heavy fire from an established and well organised enemy. The legionnaires attempt an encirclement manoeuvre but are thwarted in their strategy because the enemy fires from an area that is very difficult to engage. The Battalion suffers heavy casualties including that of Captain Jáuregui, commander of the 2nd Company. When the 1st Company was ordered to withdraw, Warrant Officer Two (WO2) Fadrique, head of the 3rd Platoon, ordered his men to leave the riverbed and stayed with a machine gun alongside the legionary Maderal Oleaga to protect the retreating. On 14 January, the Battalion set out on its return, carrying its own casualties. Among the dead were WO2 Fadrique and Legionnaire Maderal Oleaga. Both were decorated for their heroic behaviour during the battle with the Laureate Cross of San Fernando, the highest decoration of the Spanish Army.

Traditionally, the Legion Brigade has taken advantage of the Battle of Edchera to celebrate the Former Legionnaire Day, inviting all the Brotherhoods of Former Legionary.

The central act of the celebration took place in the D. Quijote de la Mancha square. It was attended by the Honours Company, the Honours’ Squad, the Marching Band, and the Guidons and Banners of all the units of the Lebanon Brigade.

The Honours Company, under the command of Captain Jorge Iván Rodríguez Puchol and made up of a platoon of the Protected Light Tactical Group, a platoon of the Logistics Unit and a mixed platoon with personnel from the Cavalry Squadron, the Engineers Unit and the Signal Unit, all of them legionnaires, rendered the honours of ordinance to the authority.

Following the reading of the Ephemeris of the Battle of Edchera, General Marín addressed a few words of which we highlight ".... the sacrifice of Fadrique, Maderal and the other 35 dead. It is their example that reminds us that the moral foundation, and not physical or technological superiority, provides victory", "Today in Spain they also celebrate this commemoration dedicated to the veteran, to the Former Legionary. That part of the Legionary Family that, even after all these years, proudly wears the tilted cap, wishing to share experiences and anecdotes with the younger ones, and to form up on the parade ground, and sing, and recite the spirits. A precious treasure that represents the Legion history."

This was followed by an act of homage to those who gave their lives for Spain. The military parade ended with the performance of the Legionnaire's Song, the two recitations from the Legion Creed, and the parade of the Force.

The celebration had a special significance for the contingent, which has a large number of legionnaires, all of them from the Legion Brigade, both from Almería and Ronda. 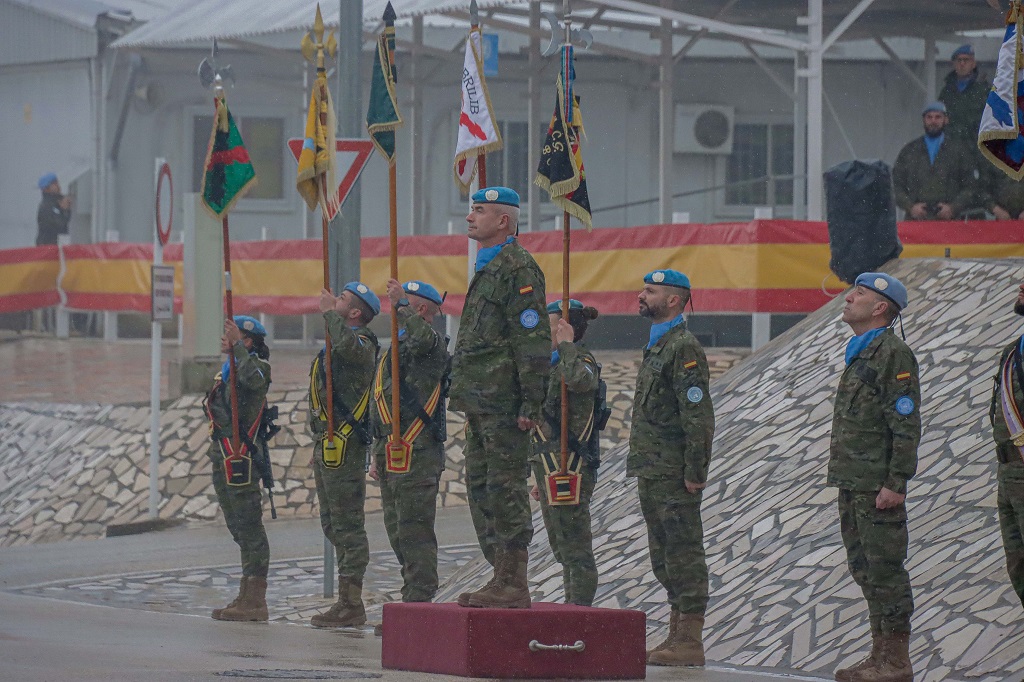 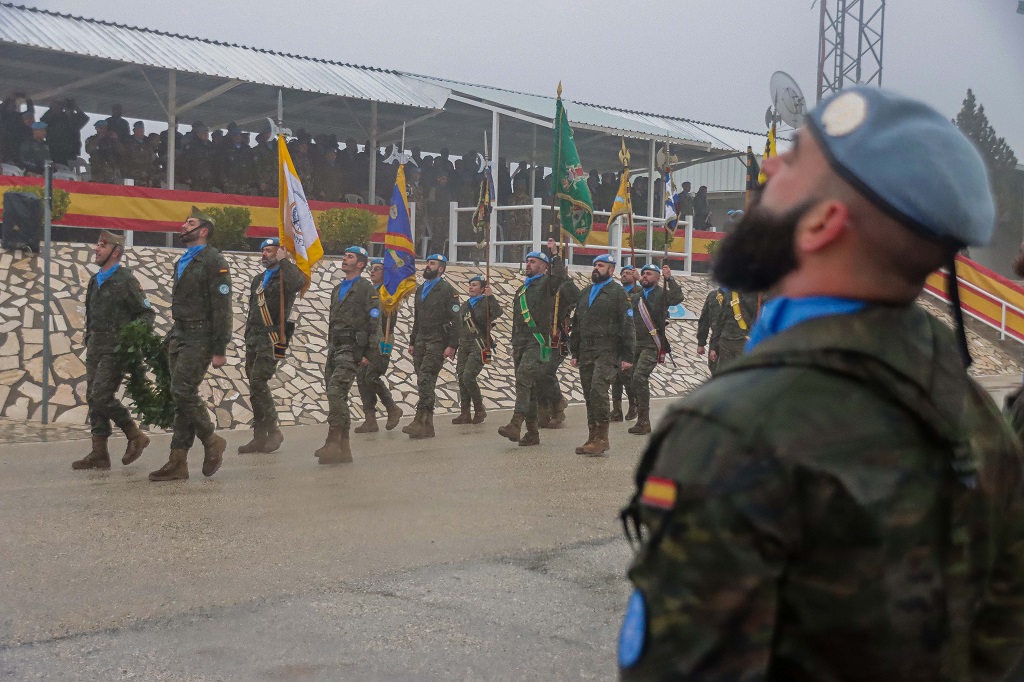 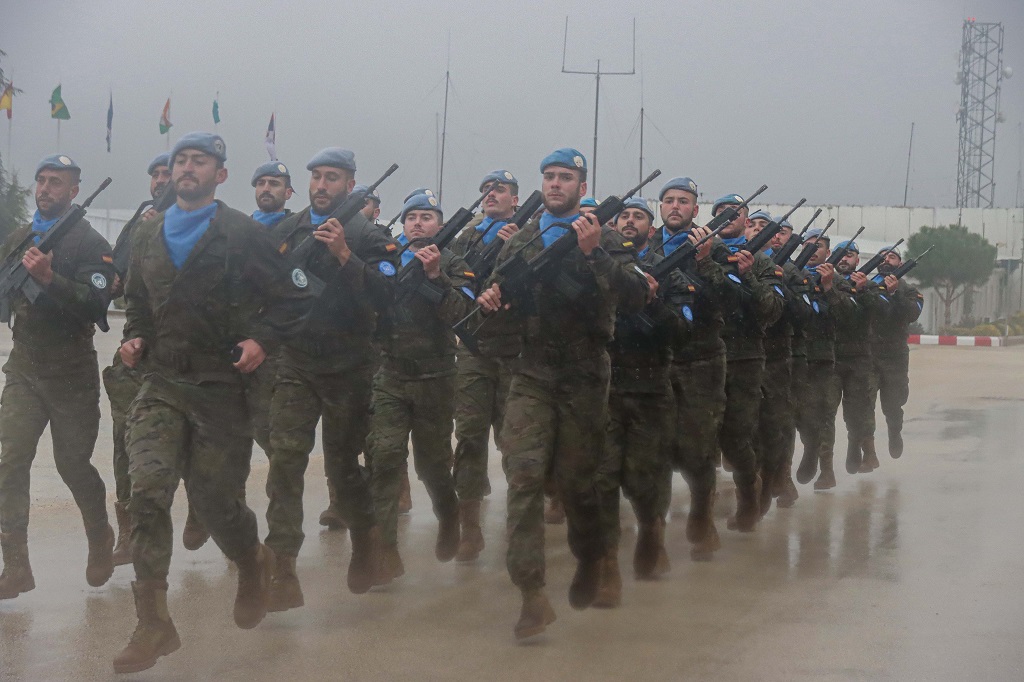