The Lebanon Brigade celebrates an event in honor of St. James the Apostle, patron saint of Spain and of the Spanish Cavalry

The components of the Brigada Libre Hidalgo commemorate the day of Santiago Apostle, patron saint of Spain and of the Spanish Cavalry, in a ceremony held this afternoon at the Miguel de Cervantes Base.

The parade has been presided over by Brigadier General Ignacio Olazábal Elorz, chief of the BRILIB XXXVII and component of the oldest Cavalry Arm, in the year that marks the 130th anniversary of the official proclamation of the patronage by the Queen Regent Maria Cristina.

The central act of the celebration took place in the Plaza de Don Quijote de la Mancha. A picket of honors belonging to the Protected Light Tactical Group (GTLP) has been in charge of honoring the authority. Then, lieutenant colonel Manuel Jiménez-Ríder Lion, head of the GTLP, addressed a speech to those present, in which he commented on the anniversary of the Army, highlighting "the spirit of sacrifice and abnegation of the horseman forged in audacity and abnegation". This was followed by an act of homage to the soldiers who gave their lives for Spain. The military parade ended with the interpretation of the hymn of the Cavalry and the retreat of the force, moment in which General Olazábal concluded the act.

The celebration has had a special significance for the contingent, which has a large number of military members of the Cavalry Arm, among them the bulk of the GTLP and Task Force A belonging to the Light Armored Cavalry Group "Almansa" of the Brigade "Guzmán el Bueno" X. 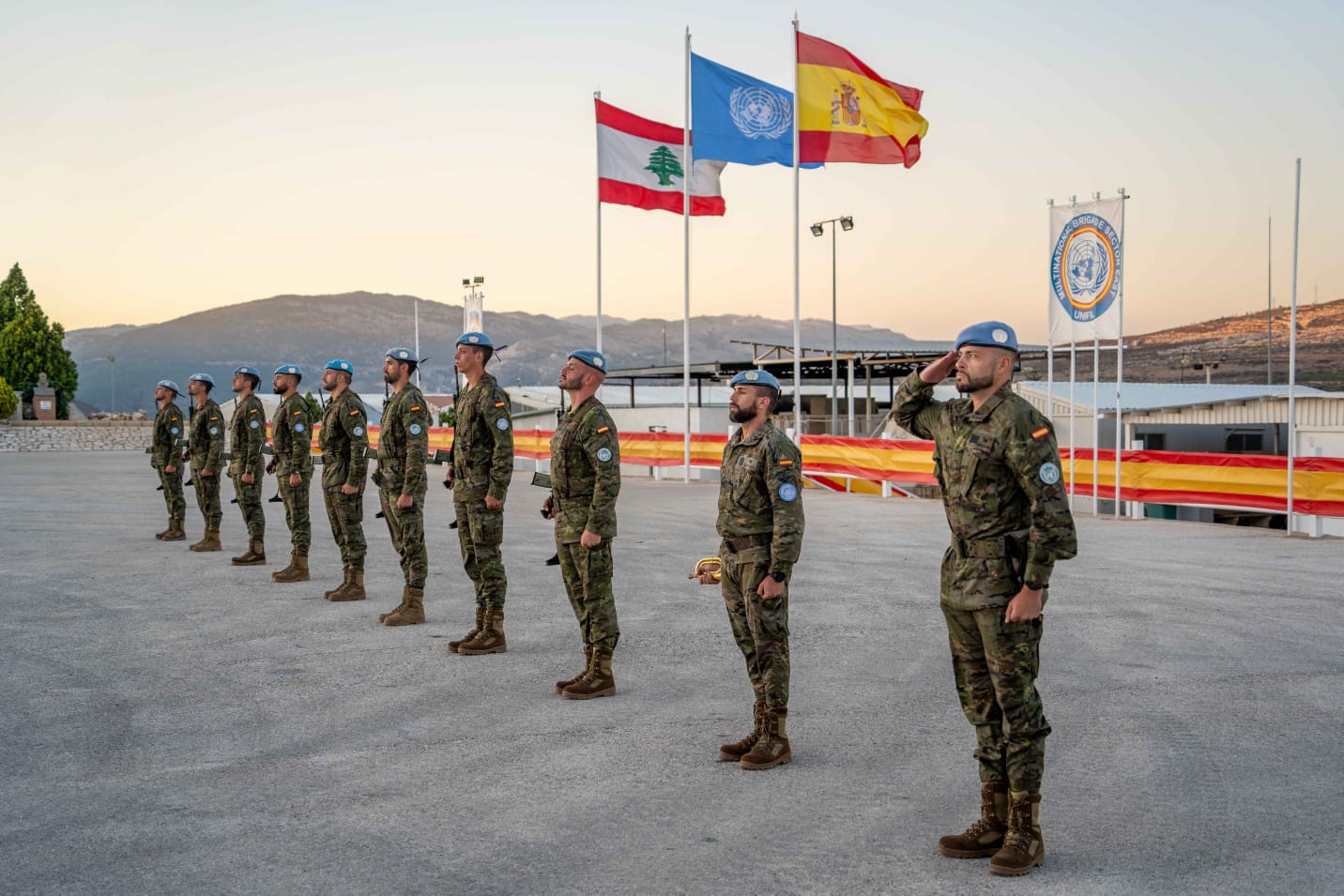 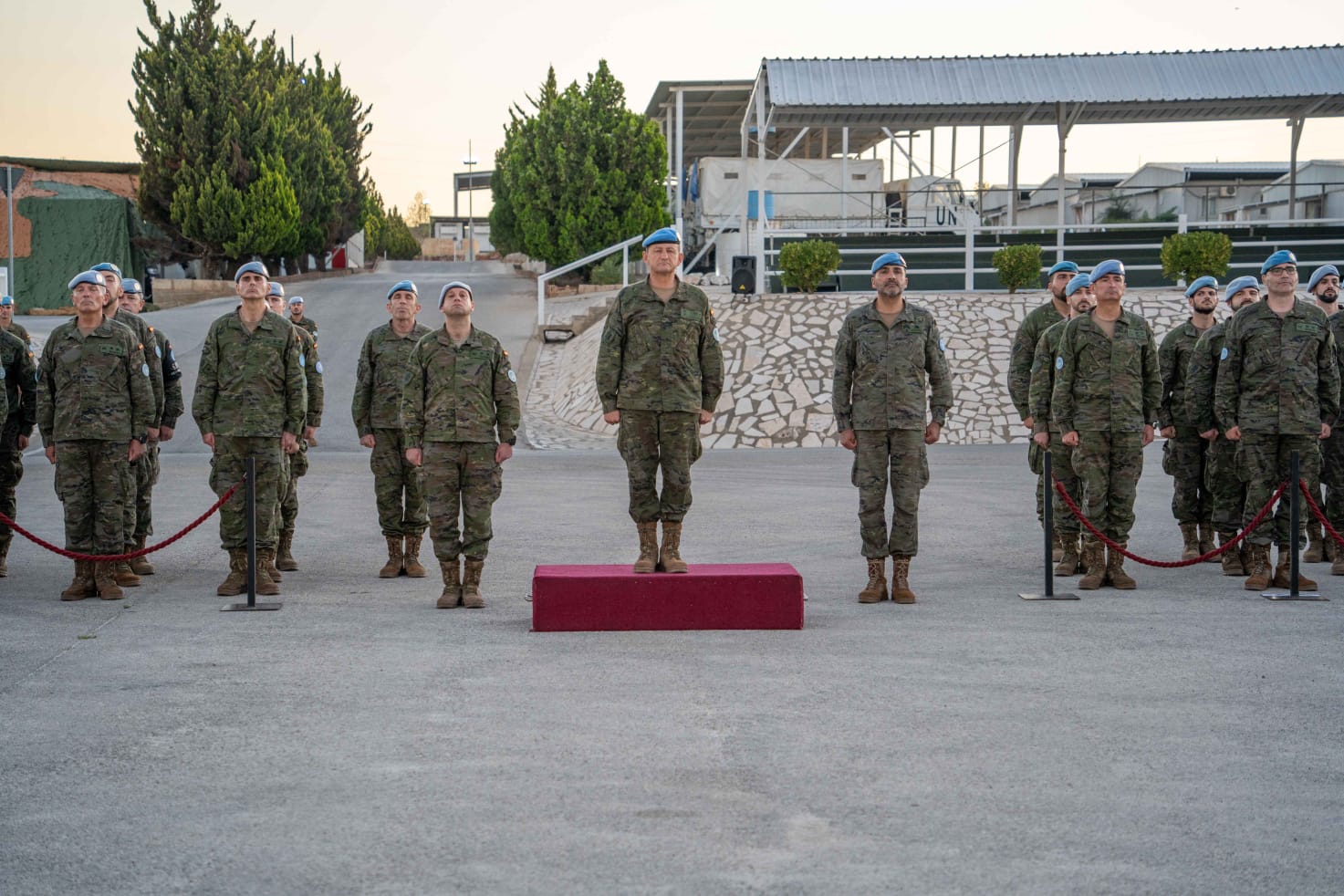 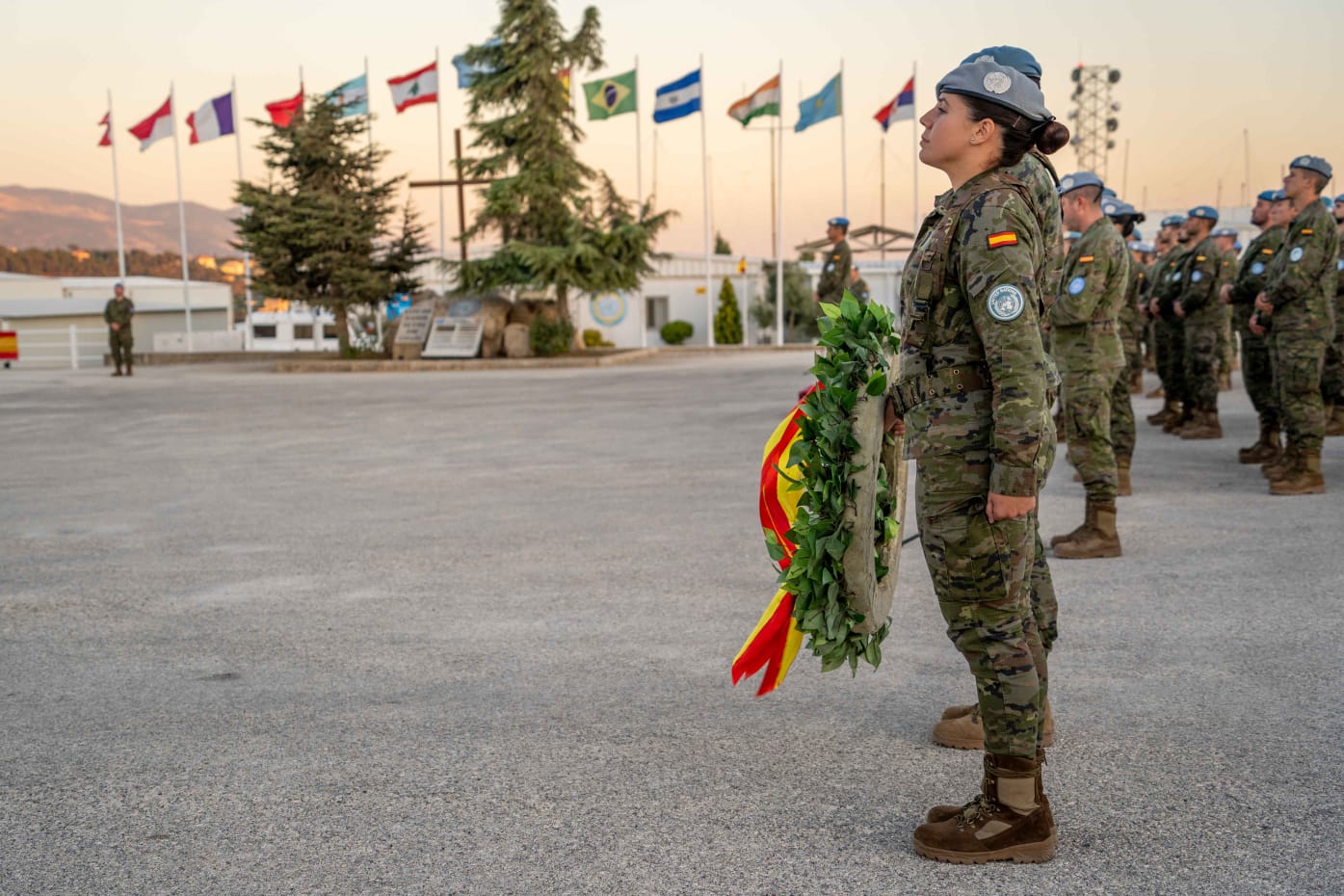