Canarian Spanish in the United Nations mission in Lebanon

Since the beginning of the United Nations mission in Lebanon (United Nations Interim Force in Lebanon -UNIFIL-) in September 2006, this is the second time that the Canary Islands Command assumes this mission, being the ‘Canarias’ XVI Brigade (BRICAN XVI) the one that composes the Spanish BRILIB XXVI contingent, under the command of General Ramón Armada Vázquez, Chief of BRICAN XVI, under the operational control of the Operations Command (MOPS).

These Canary Islands units, despite having been deployed in the area for a short time, are fully integrated in UNIFIL, effectively fulfilling the mission and providing the necessary stability in the region.

As an example of the above, the Light Tactical Group has carried out patrols on vehicles and on foot, patrolled alongside units of the Lebanese Armed Forces (LAF), escorted the different rotations of personnel and set up observatories and Check Points as ways of carrying out surveillance and controls in the area.

The sapper unit has carried out levelling works and made use of engineering machinery as well as force protection works in each of the Spanish positions.

The Civic Military Unit has made numerous contacts with personalities of the Sector, these meetings being of vital importance for the subsequent visits of General Armada. In addition, the Unit has been in charge of planning and organizing a series of programs aimed at the Lebanese population, such as the Cervantes Program, Sancho Panza or the Almazara program, among others. This interaction in the civilian environment contributes to the development, stability and progress of the area, as well as to the improvement of society's perception of the work of our Armed Forces

The Logistics Unit carries out all actions to sustain the mission, from the supply of provisions, materials and equipment, maintenance of vehicles and machinery, as well as the execution of all necessary transports.

The mission, with an approximate duration of six months, is scheduled to be completed during the month of May. 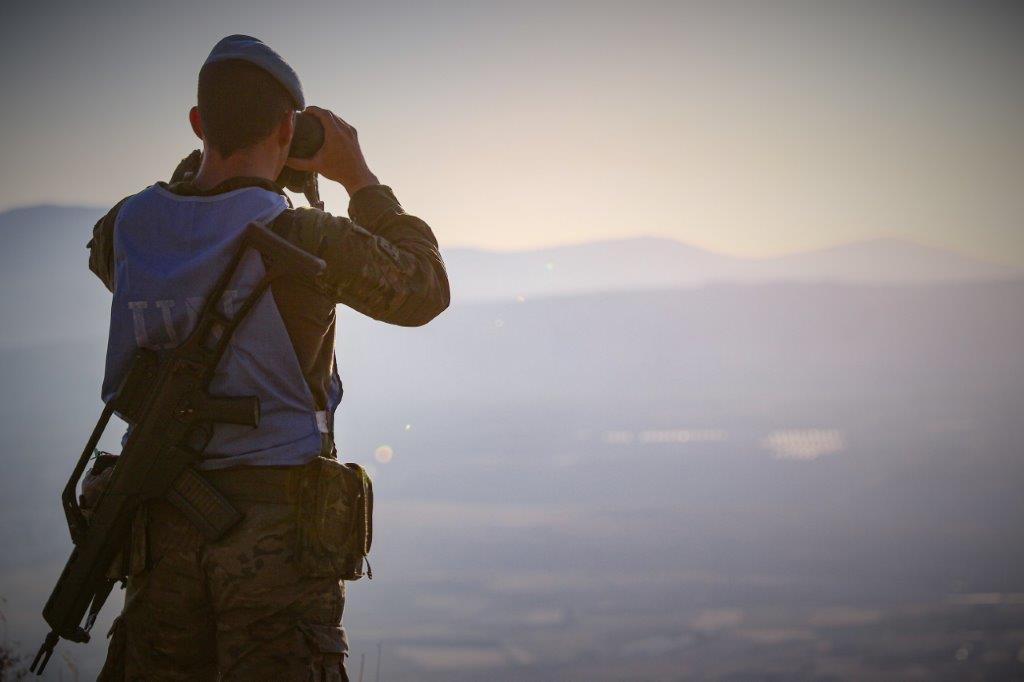 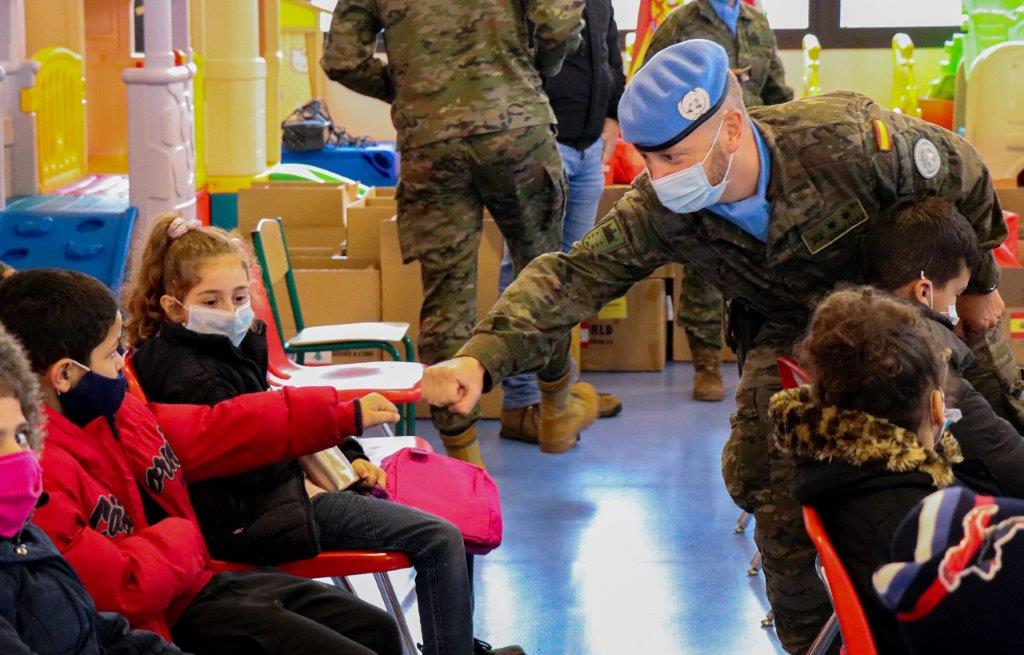 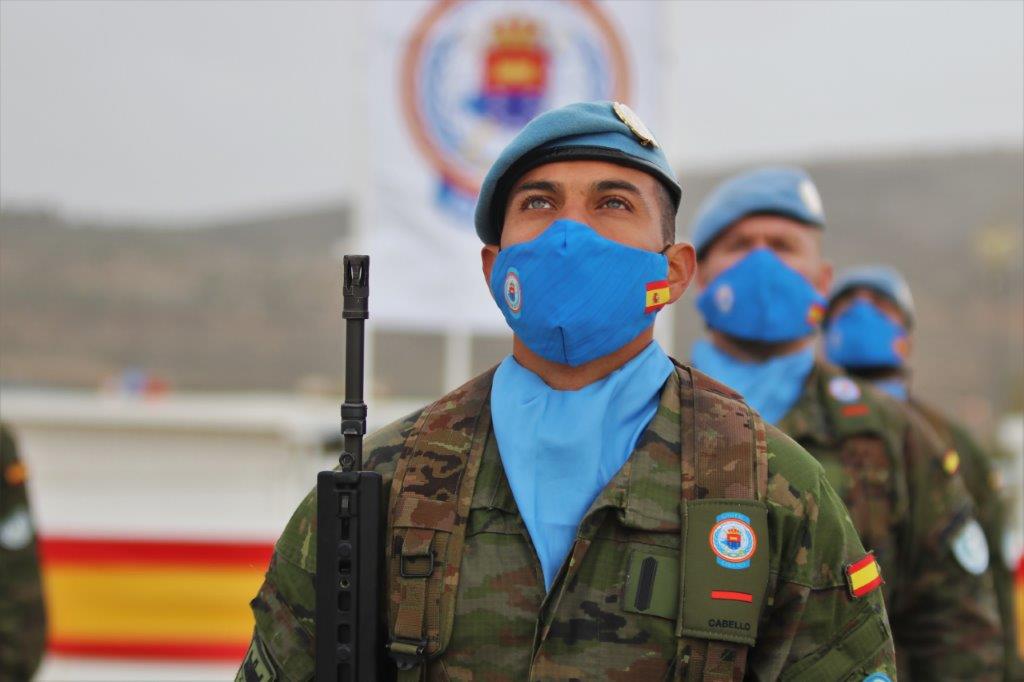