This situation may arise in local crisis situations, limited in time and space, Where the Brigade Commander considers his presence and his direct and immediate support to his subordinate units within the Sector East area of responsibility to be appropriate.

The necessary protection and security of the command post and the limited logistical capabilities of the headquarters unit, require that deployment can only be carried out with the support of the subordinate battalions' permanent positions.

Command and control capabilities are based on the deployment of tactical resources such as 'SORIA' mobile satellite station, the use of HF/Satellite resources like the 'Tetrapol' / 'Motorola' types and the connection to the permanent strategic network existing at the broadcast stations deployed in the subordinated battalion headquarters.

Over the course of this exercise, a tactical scenario was presented where one of the Spanish Battalion's deployment positions was involved in a disorderly situation in the vicinity, with an escalation of tension and, finally, an attempted intrusion and direct aggression against United Nations personnel. Faced with this situation, the Brigade Commander has decided to deploy the forward command post and to deal with the situation in a closer and more direct manner.

This is the first time that the capabilities of the HQ have been assessed to carry out a command post split, deploying a fraction of its personnel to the forward command post to respond directly to a very localized crisis, while maintaining the rest of its capabilities in the permanent Tactical Operations Centre (TOC) from which it continues to manage the rest of the operational activities of Sector East, while maintaining the information flow with the UNIFIL mission headquarters in Naqoura. 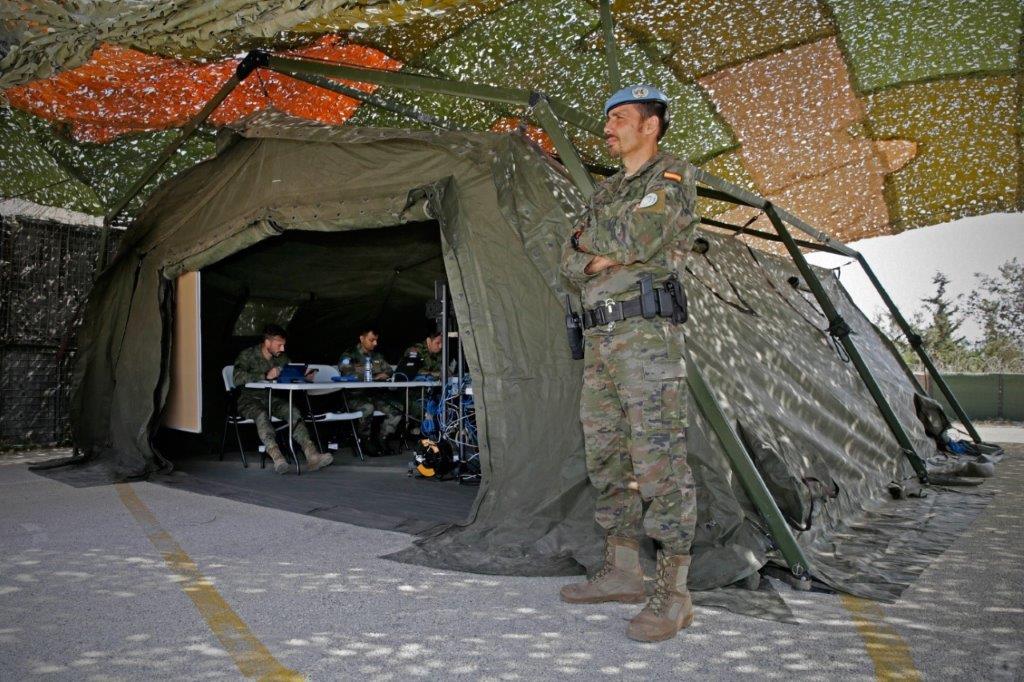 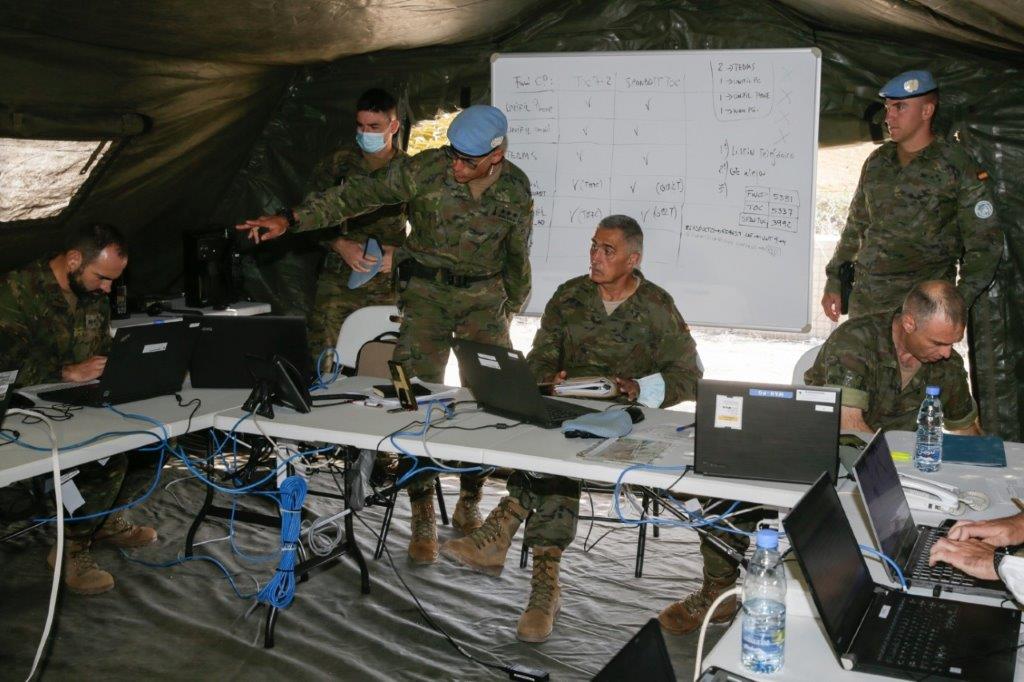 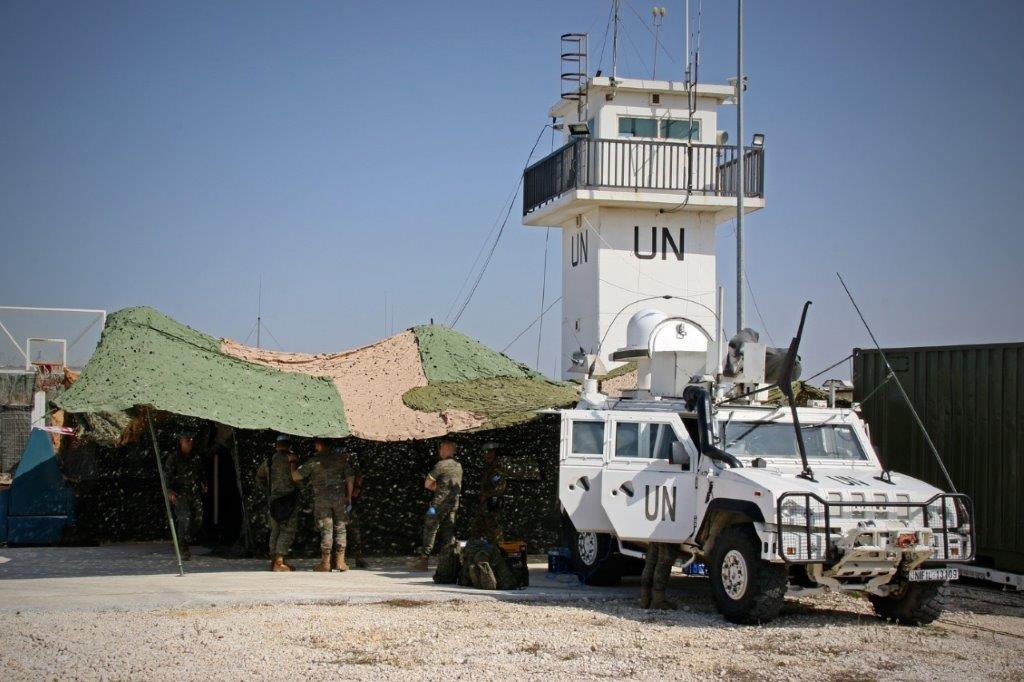