The “INTERSECTOR” 02/SEP21 exercise is another one of the series of this type of exercises that are carried out periodically by the units that make up the reserve of the East Sector Multinational Brigade. The purpose of this exercise is to explore the boundaries between the areas of operations of the East and West sectors of the UNIFIL mission deployment in Lebanon.

On this occasion, the mission was entrusted to one of the patrols of Task Force "Alpha" based on the basis of a squadron of the Armoured Cavalry Group "Húsares de la Princesa" II/4. Likewise, it had the support of a mobile satellite station, “Soria” type, of the BRILIB XXXV Transmissions unit, which guaranteed, at all times, the link with the Brigade Command Post established at the Base. "Miguel de Cervantes" in Marjayoun

The itinerary runs through asphalt and dirt roads, including steep slopes, narrow passages, towns and places where the understanding of the crews and the skills of the drivers are put to the test.

Aside the viability of the routes, the exploration of the itinerary connects United Nations’ locations, Lebanese Army’s checkpoints and an observatory from which there is visibility over the Blue Line.

In addition to the intrinsic tactical mission of reconnaissance, the strategical mission of giving visibility to the UNIFIL mission over the local population is fulfilled. The constant presence of UNIFIL units on the ground is a guarantee of peace and stability in the area. 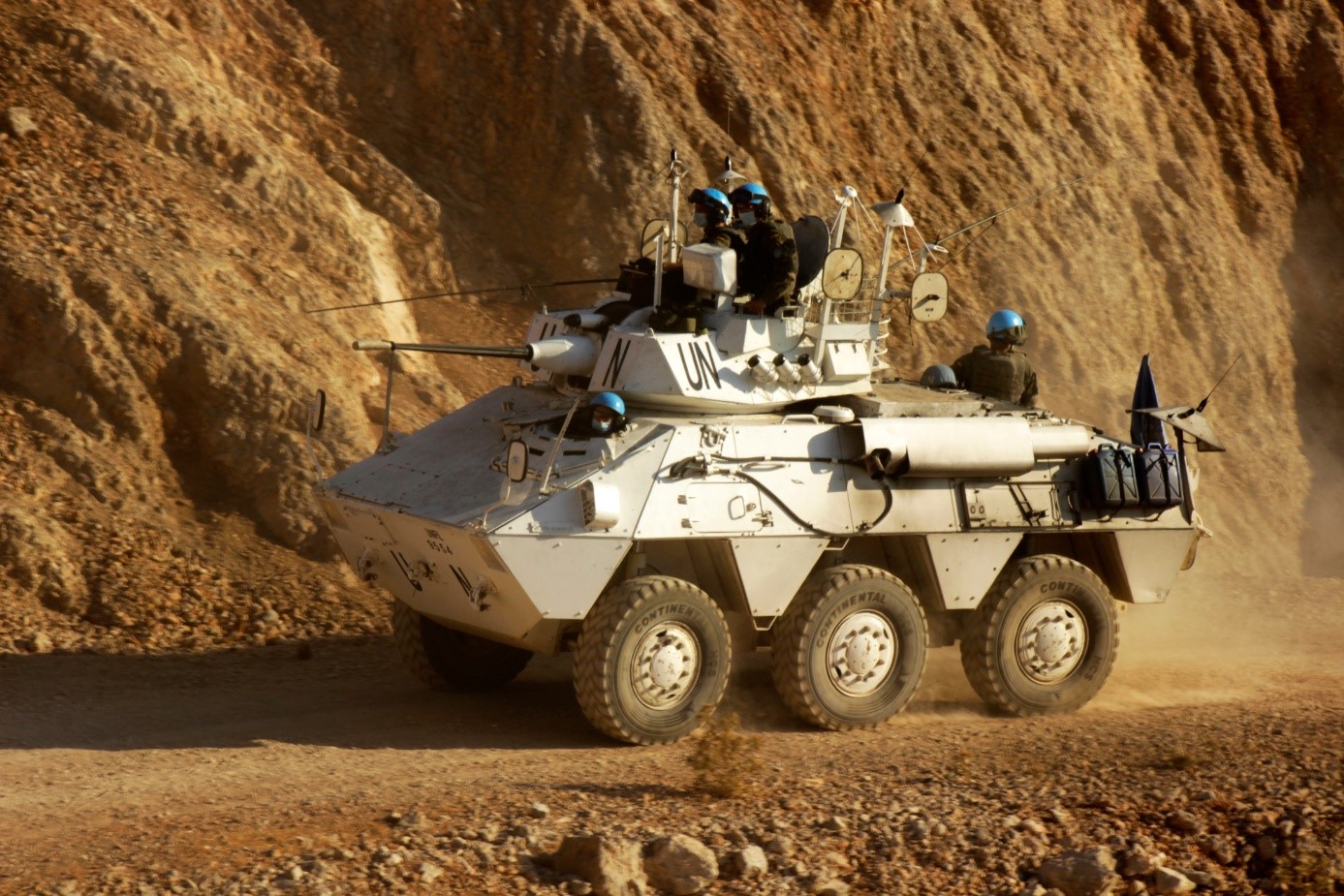 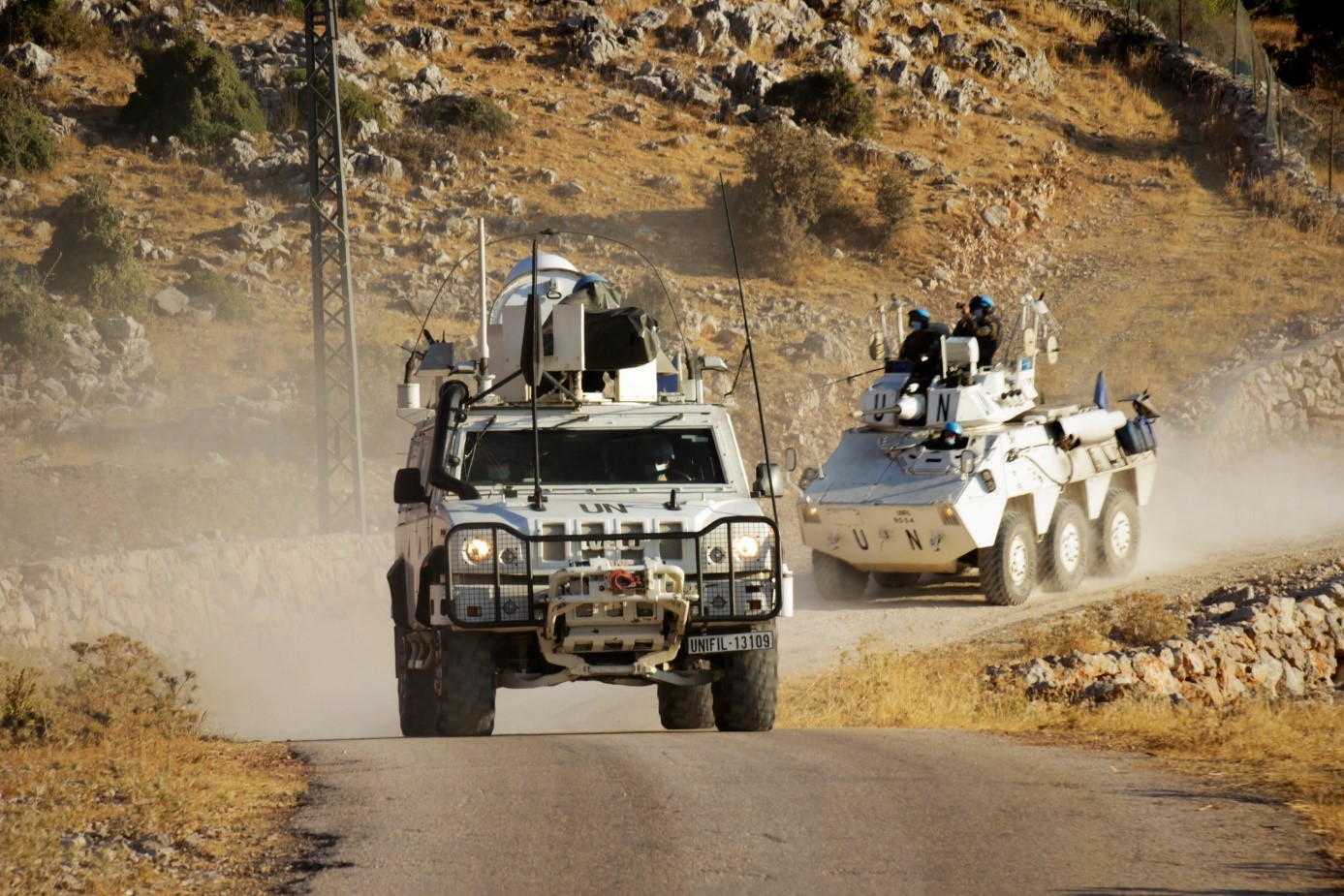 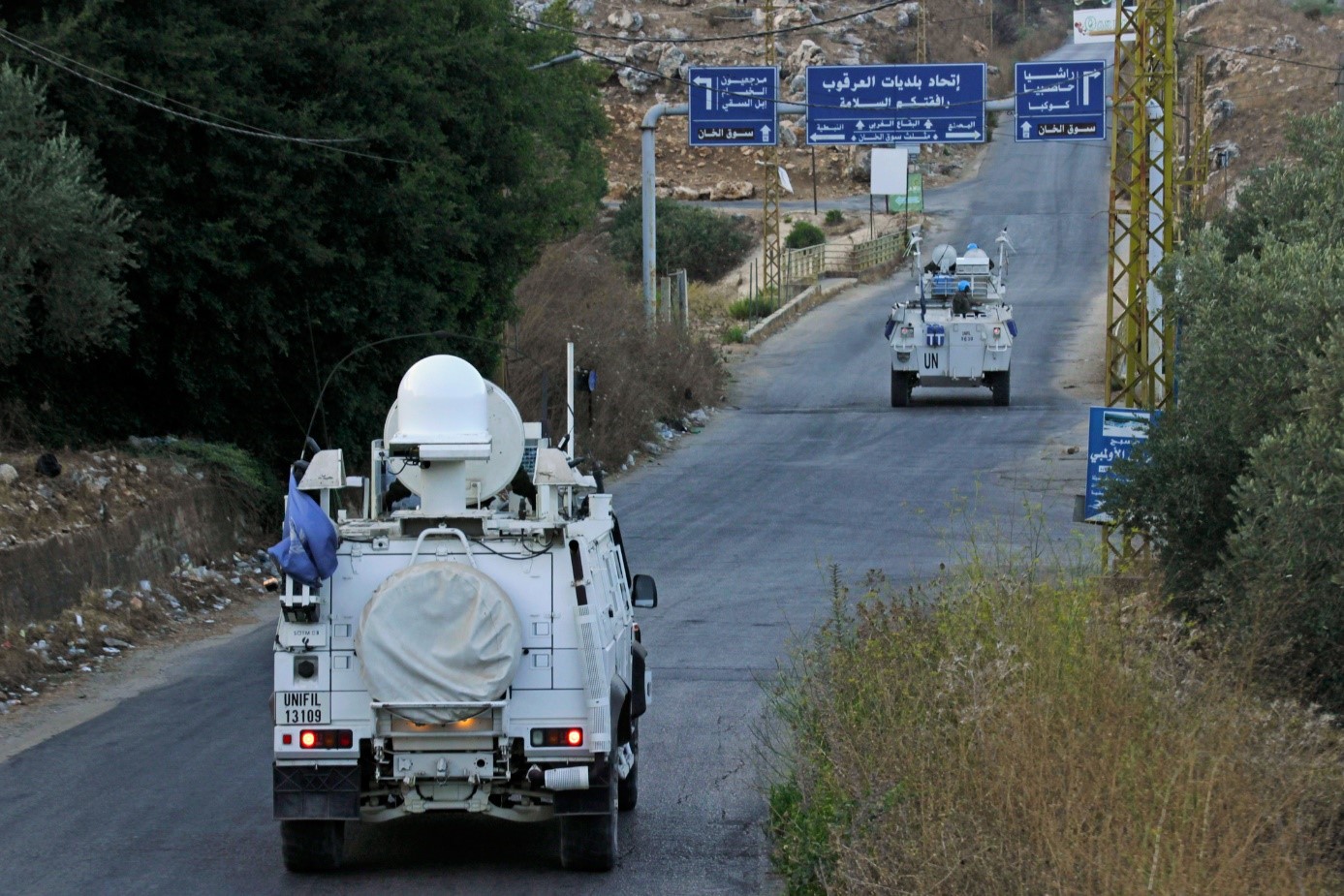