Members of Light Tactical Group 'Cataluña' from BRILIB XXXIV have led a joint training session with the Force Commander Reserve (FCR), belonging to the French army deployed in Lebanon. These training sessions took place at 'Miguel de Cervantes' Base and at the firing range nearby.

The training activities included the use of Spanish and French weaponry. After becoming familiar with each other weapons and getting the appropriate safety briefing, different live fire exercises were performed with the standard pistols and rifles from both armies (HK G-36E and FAMAS), as well as sniper practice.

During the course of the day, French troops also had the opportunity to learn about the different equipment and vehicles that Spanish Tactical Group uses on a daily basis during operational tasks along the Blue Line.

They also had the chance to watch a 'K-9' canine team drill on different situations such as crowd control (CRC) and explosives detection.

On the other hand, Force Commander Reserve conducted a tactical exercise that Spanish personnel were could witness.

These sessions allowed to exchange knowledge and strengthen the ties between both contingents, which under UN mandate work together for peace and security in Lebanon.

All COVID-19 protocols were observed at all times, throughout the training sessions. 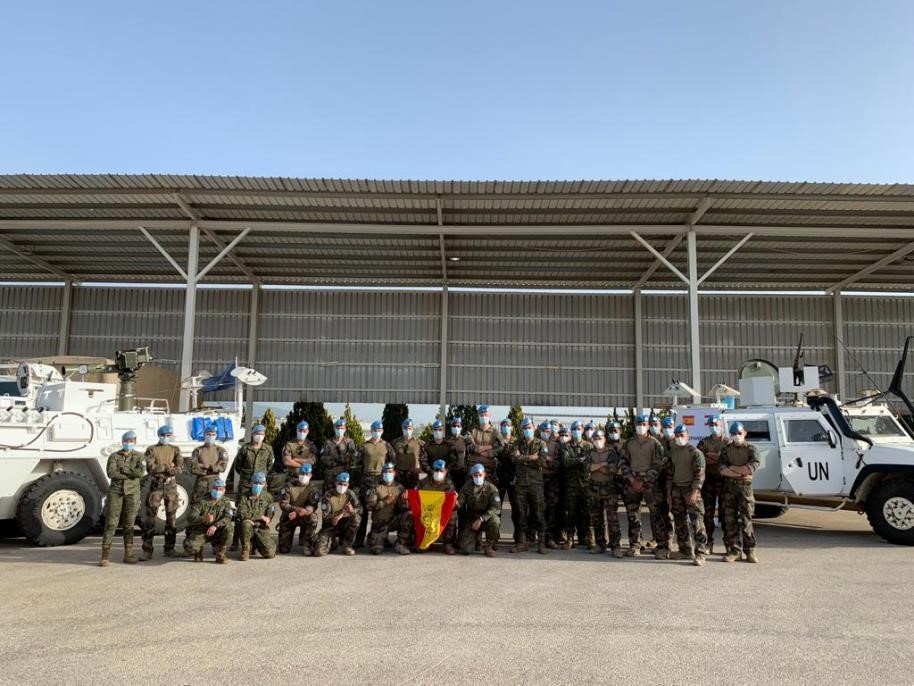 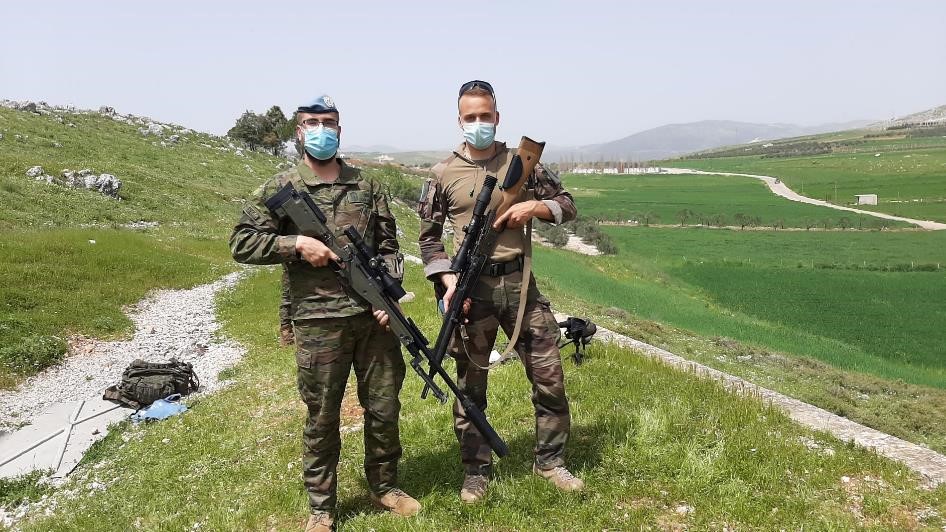 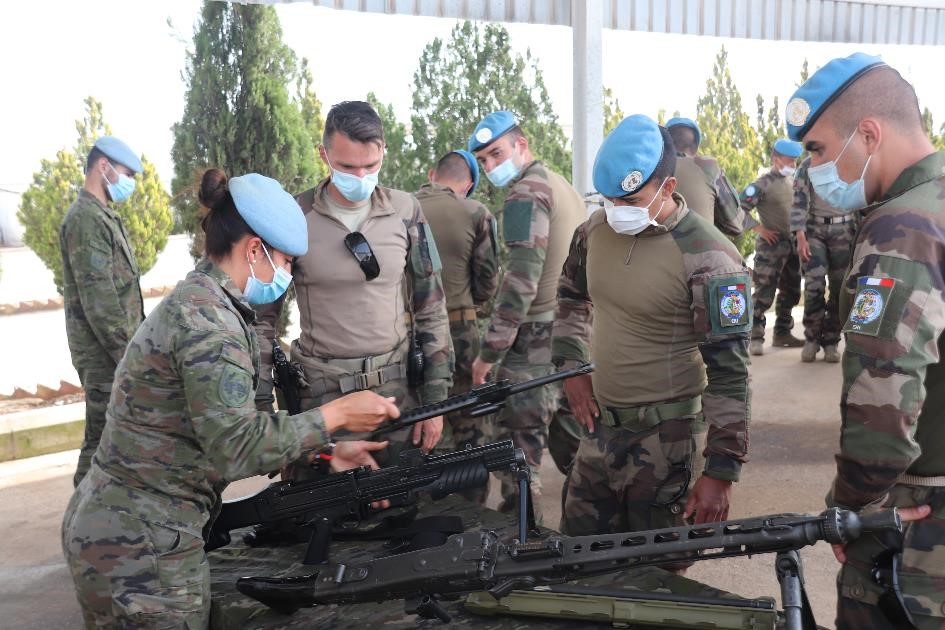