'Miguel de Cervantes' base has been the venue where the Spanish servicemen belonging to BRILIB XXXIV have been awarded with UNIFIL medal for their work in the recent months. The medal parade was not attended by all personnel due to the COVID-19 pandemic.

During the ceremony, the flags of the UN, Lebanon and Spain were hoisted and their anthems were played, followed by a tribute to those who gave their lives for Spain. After the medal parade, general Del Col thanked all personnel for the great work done and encouraged them to continue in the same way as up to now for the sake of peace and welfare in South Lebanon.

During the entire visit, all health protocols in place against the COVID-19 pandemic were observed at all times. 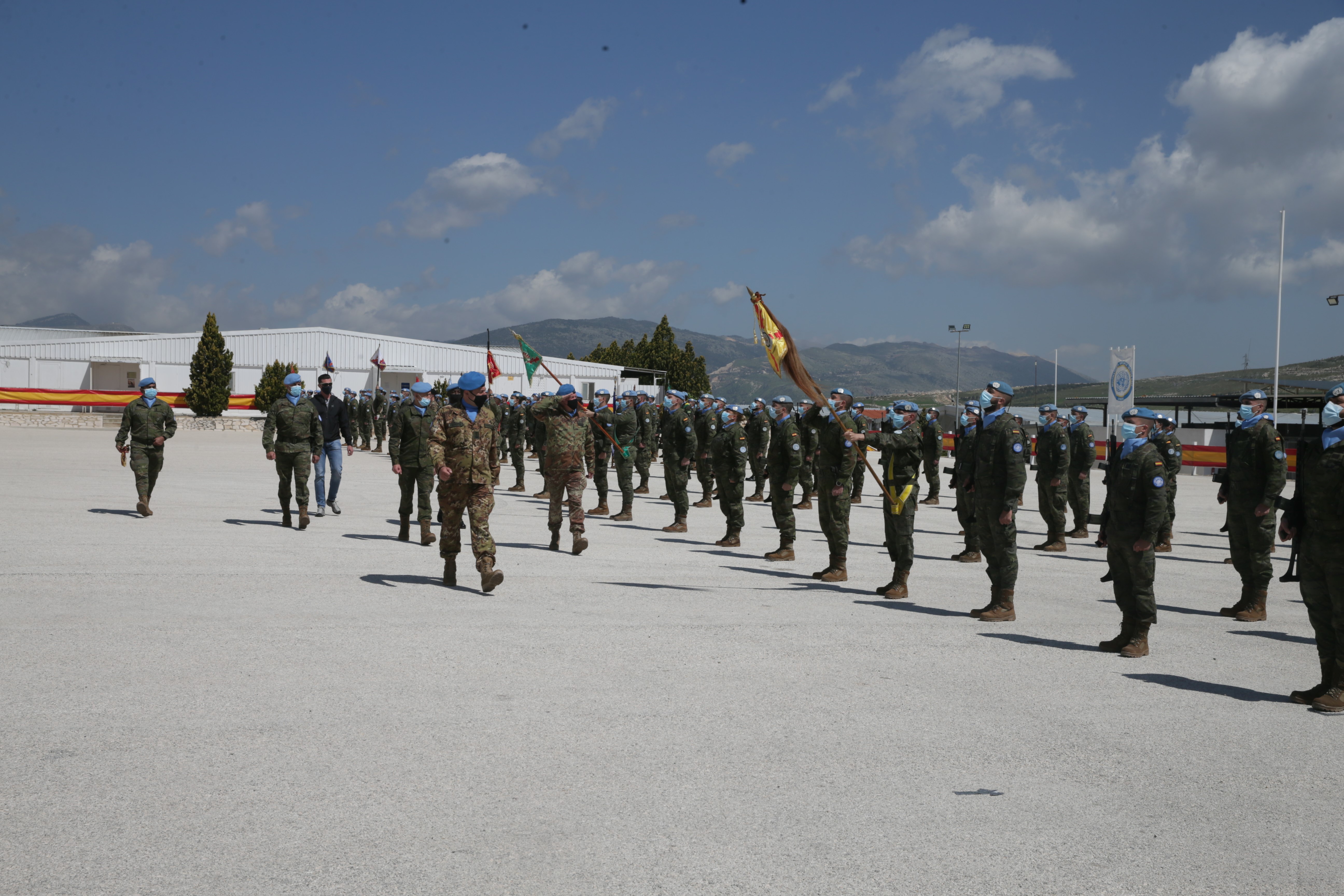 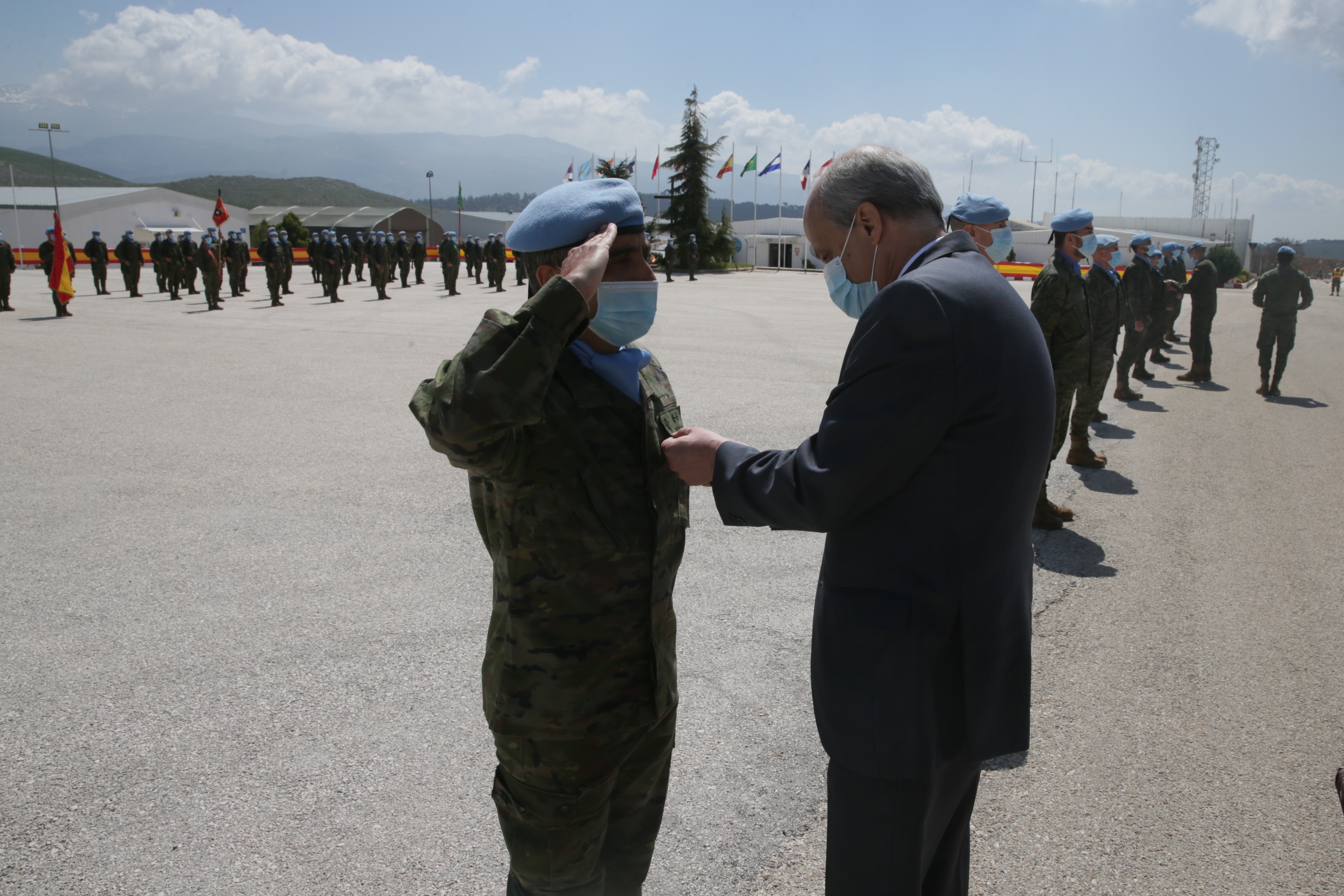