The Lebanese Minister of Defence, Zeina Akar, visited the base “Miguel de Cervantes” in Marjayoun last weekend, home of United Nations Interim Force in Lebanon (UNIFIL) Sector East headquarters, this Sector is led by Spain and commanded by Spanish General Fernández Herrero. During the visit, she was accompanied by UNIFIL's Force Commander, General del Col and General Kobayati, Commander of the Lebanese Armed Forces Southern sector.

On her arrival and after receiving the statutory honors from a section of the Spanish battalion, the minister laid a wreath on the monolith in memory of the Spanish servicemen who died on this mission and reviewed the troops.

After the review, the delegation saluted the heads of subordinate units belonging to the Spanish Brigade in Lebanon (BRILIB) and the contingent commanders of the different countries that make up the aforementioned Multinational Brigade (Brazil, El Salvador, India, Indonesia, Nepal and Serbia).

Right after that, the Minister of Defence held a working meeting with military authorities and General Herrero briefed her on the current situation within his sector of responsibility. Besides, they discussed about the latest UN resolution on UNIFIL's mandate in Lebanon.

Zeina Akar expressed her gratitude with the peacekeeping work carried out by our military in Lebanon. It's remarkable that the presence of Lebanese authorities at the highest level in UNIFIL's positions reflects the country's acceptance of the UN mission in the south of the country, which has contributed to peace and stability over the last 15 years.

Measures to prevent the infection and spread of COVID-19, such as the use of masks and social distancing, were present throughout the visit.

The "Almogávares" Paratrooper Brigade VI (BRIPAC) is the core unit of BRILIB XXXIII, which is currently deployed in Lebanon operating under the UN flag. Its mission is to monitor the cease of hostilities in the area, preventing or defusing any tension that may occur along the line of separation between Lebanon and Israel, the so-called Blue Line, and to support the Lebanese Armed Forces (LAF in english) in exercising effective control of the southern part of its territory to prevent it from being used for hostile action of any kind. 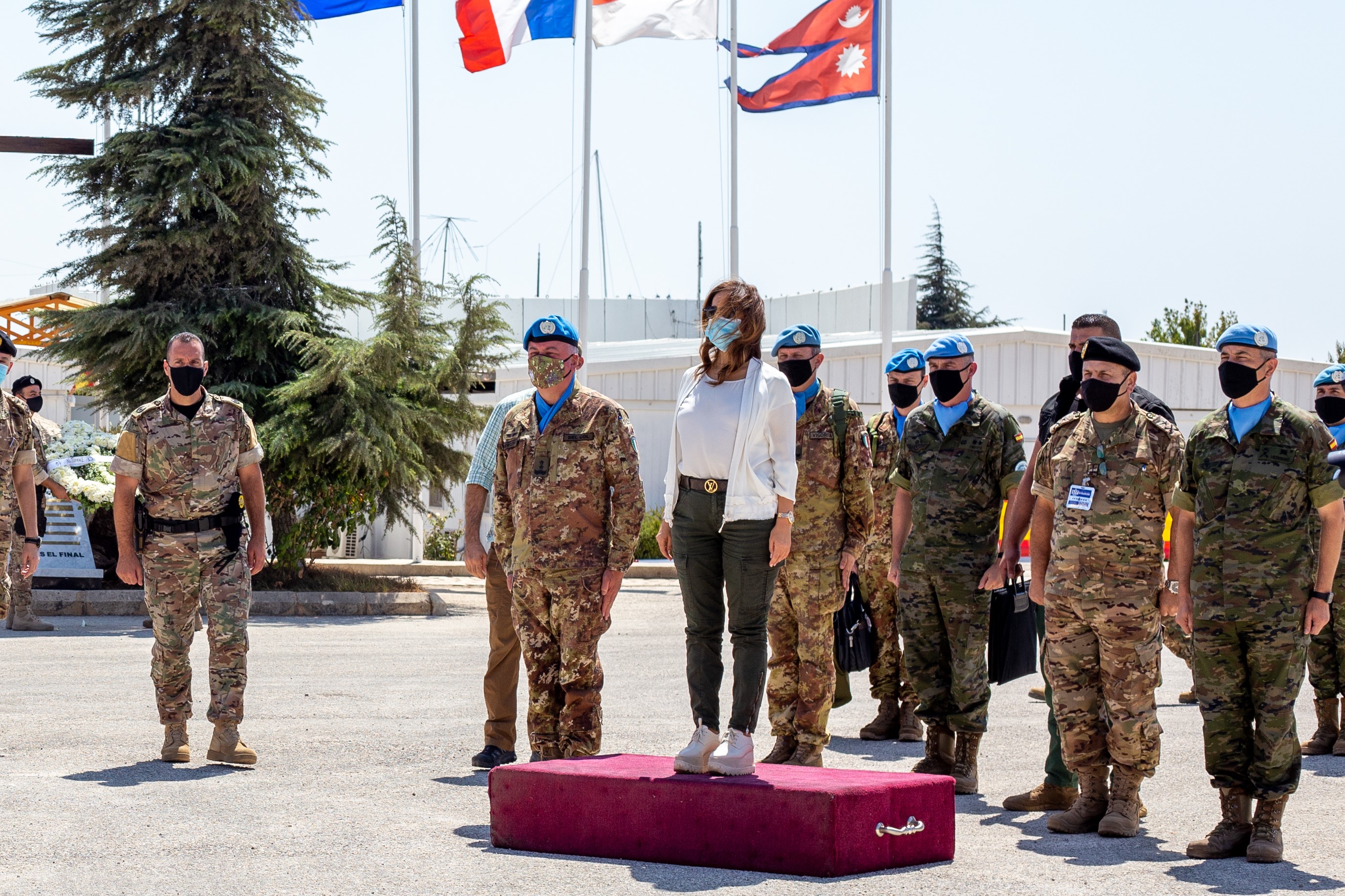 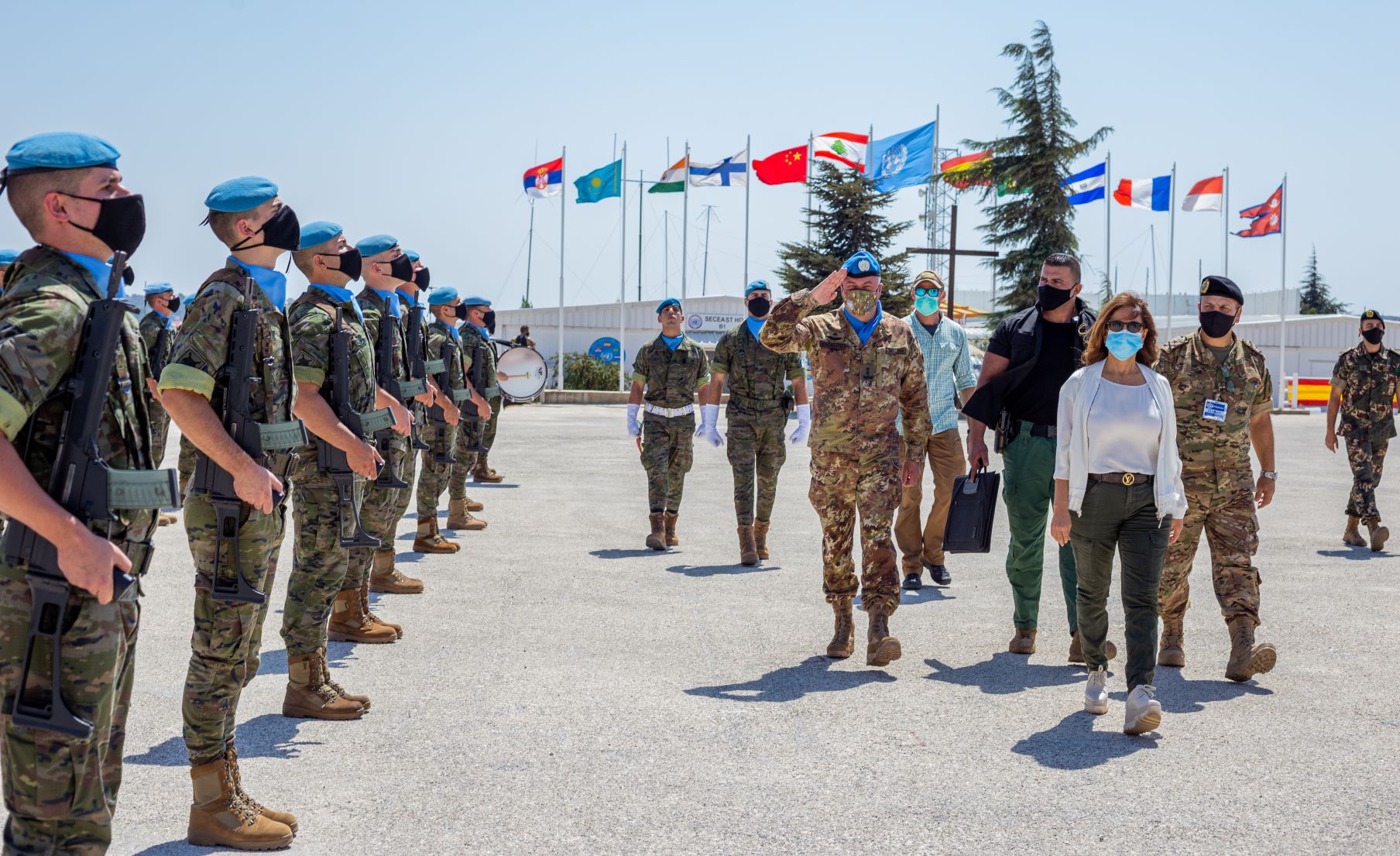