The Spanish contingent of the Lebanon Brigade (BRILIB), has placed units of Engineers, medical assistance and logistical support at the disposal of UNIFIL (United Nations Interim Force in Lebanon) to help clearing the debris from the affected areas of the explosión in the port of Beirut on august 4th.

Initially, and for an extendable period of four weeks, a team of Army Engineers has joined UNIFIL's operative. The team, deployed with debris removal equipment and material for the assembly of a health post, began to work this Sunday, September 27, with clearing tasks, in addition to providing health care to United Nations personnel.

A liaison officer between the Spanish forces and mission's HQ deployed in Beirut completes the Spanish contribution to this essential mission for the Lebanese population.

The Participation in this humanitarian mission underlines Spain's commitment to strengthening official Lebanese institutions once again, as well as its solidarity with the people who have always welcomed spaniards so friendly.

UNIFIL's intention is to make available to the Lebanese government the necessary capabilities in order to be able to support the initial process of reconstruction of the port and other nearby areas specified by the Lebanese Armed Forces or the port authorities. 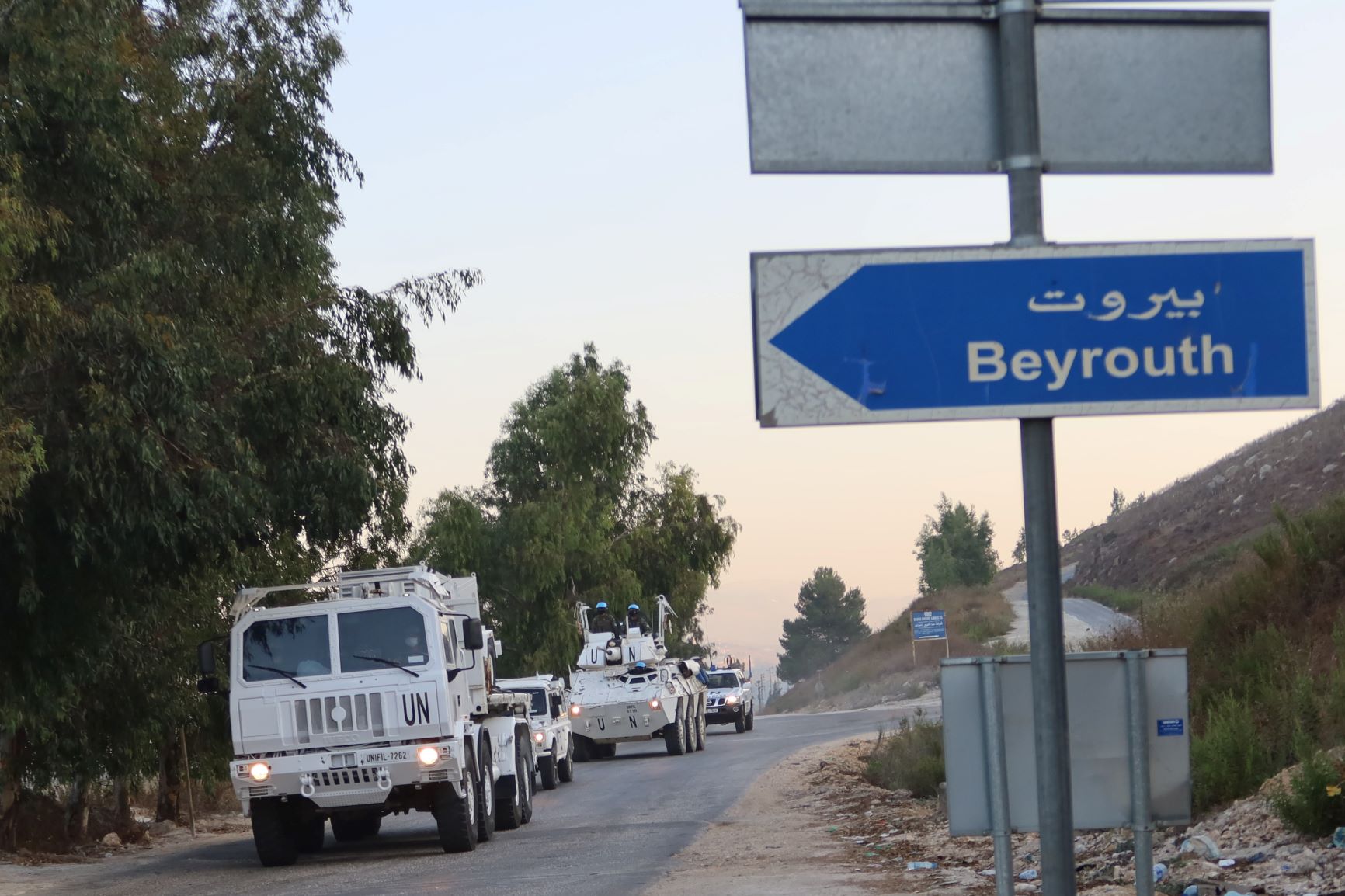 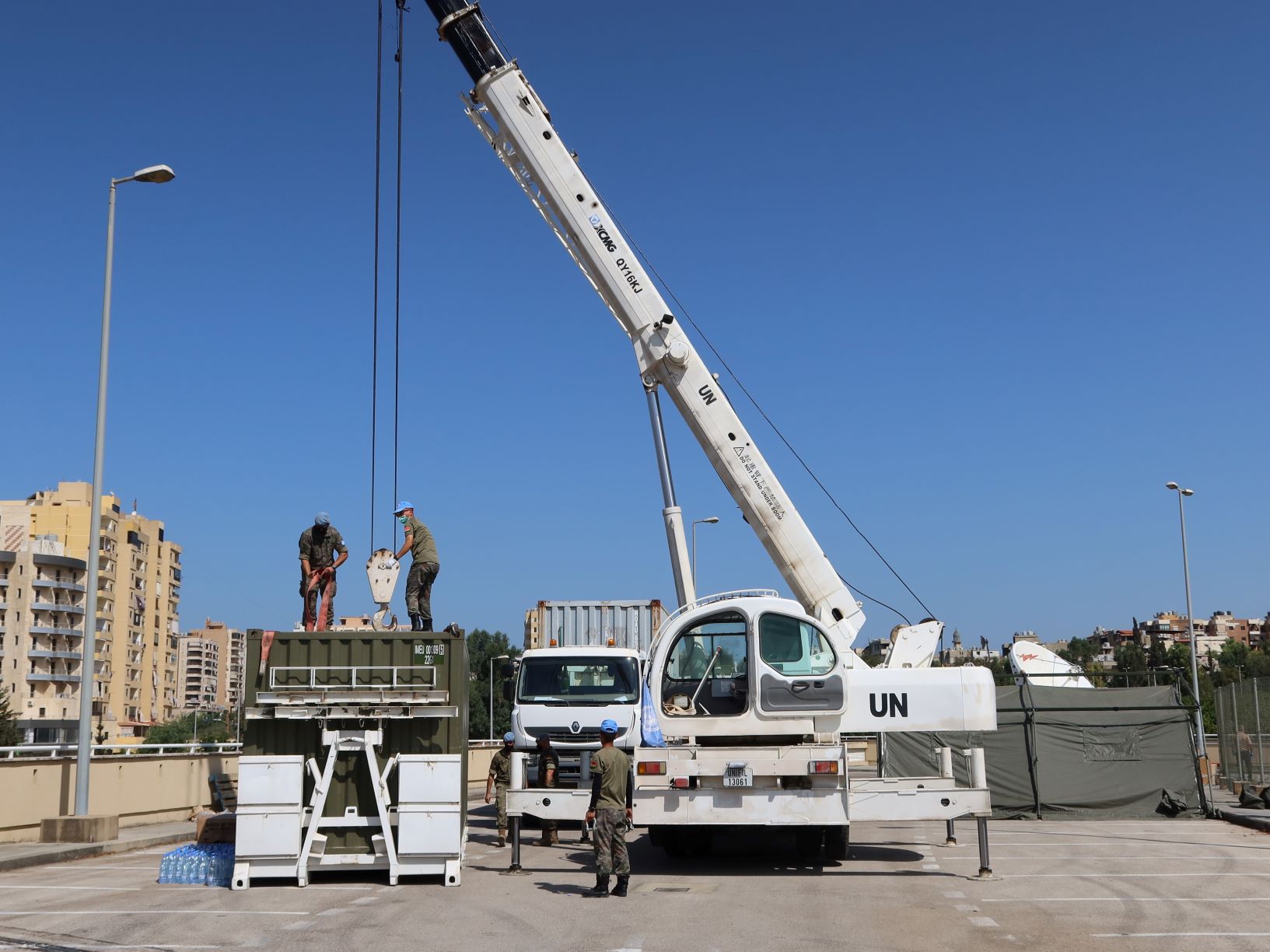 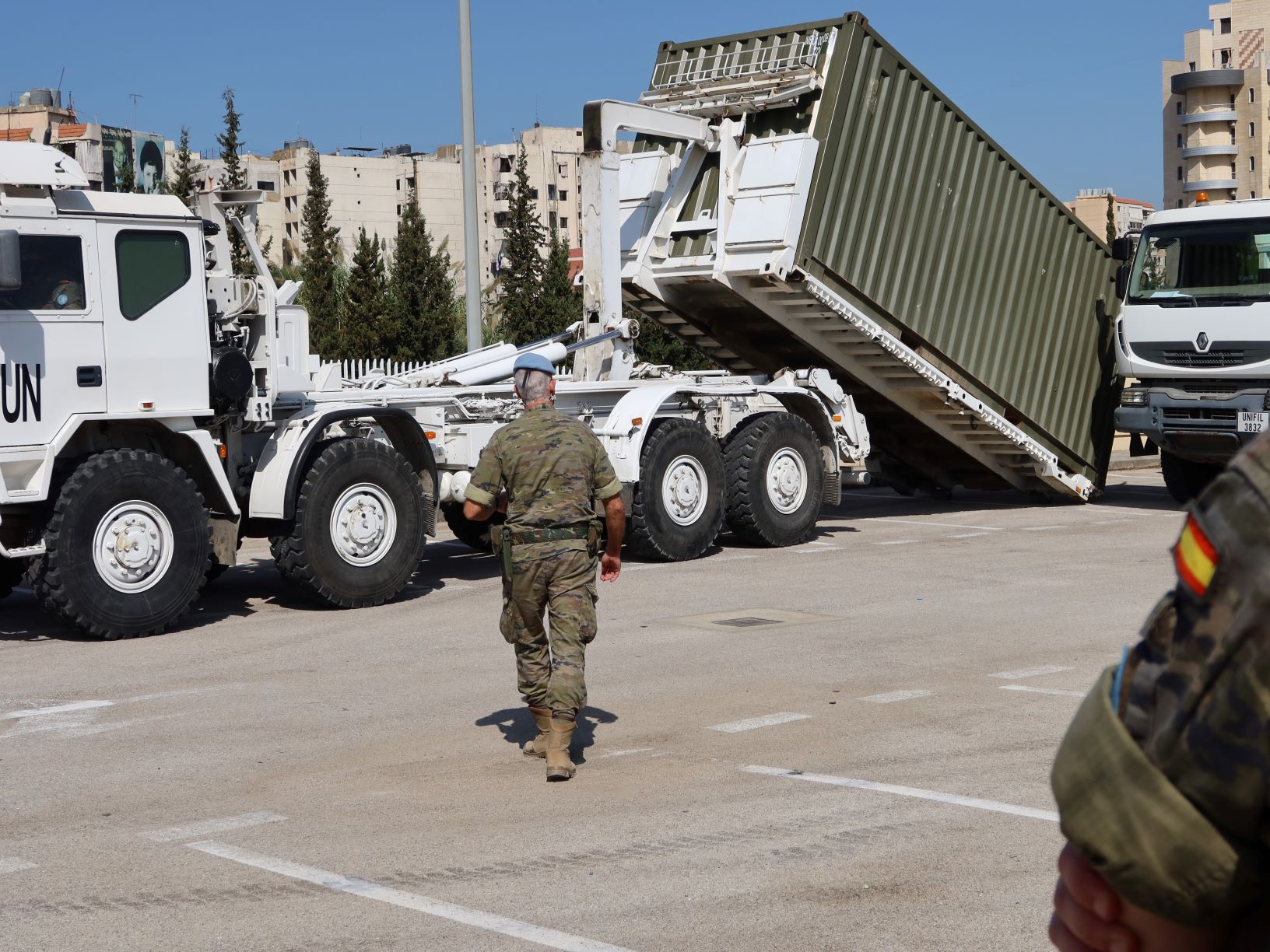