The HOTO ceremony took place two months later than forecasted due to the measures adopted by Lebanon and UNIFIL in response to the COVID-19 pandemic.

All BRILIB XXXIII personnel have complied with the procedure set by the Spanish Defence Staff for deployments in order to prevent any infection.

The hand over/take over (HOTO) ceremony was chaired by UNIFIL’s Force Commander, Italian General Stefano del Col and and was attended by the Spanish ambassador to Lebanon

This is the fourth time that BRIPAC has led the mission in which the Spanish armed forces have participated since 2006.

The mission of the Spanish BRILIB troops in their area of operations is to monitor the cease fire in the area, preventing or defusing any increase in tension that may occur along the line of separation between Lebanon and Israel, the so-called Blue Line.

Their mission is also to support the Lebanese Armed Forces (LAF) in exercising effective control over the southern part of its territory to prevent it being used for hostile acts of any kind. 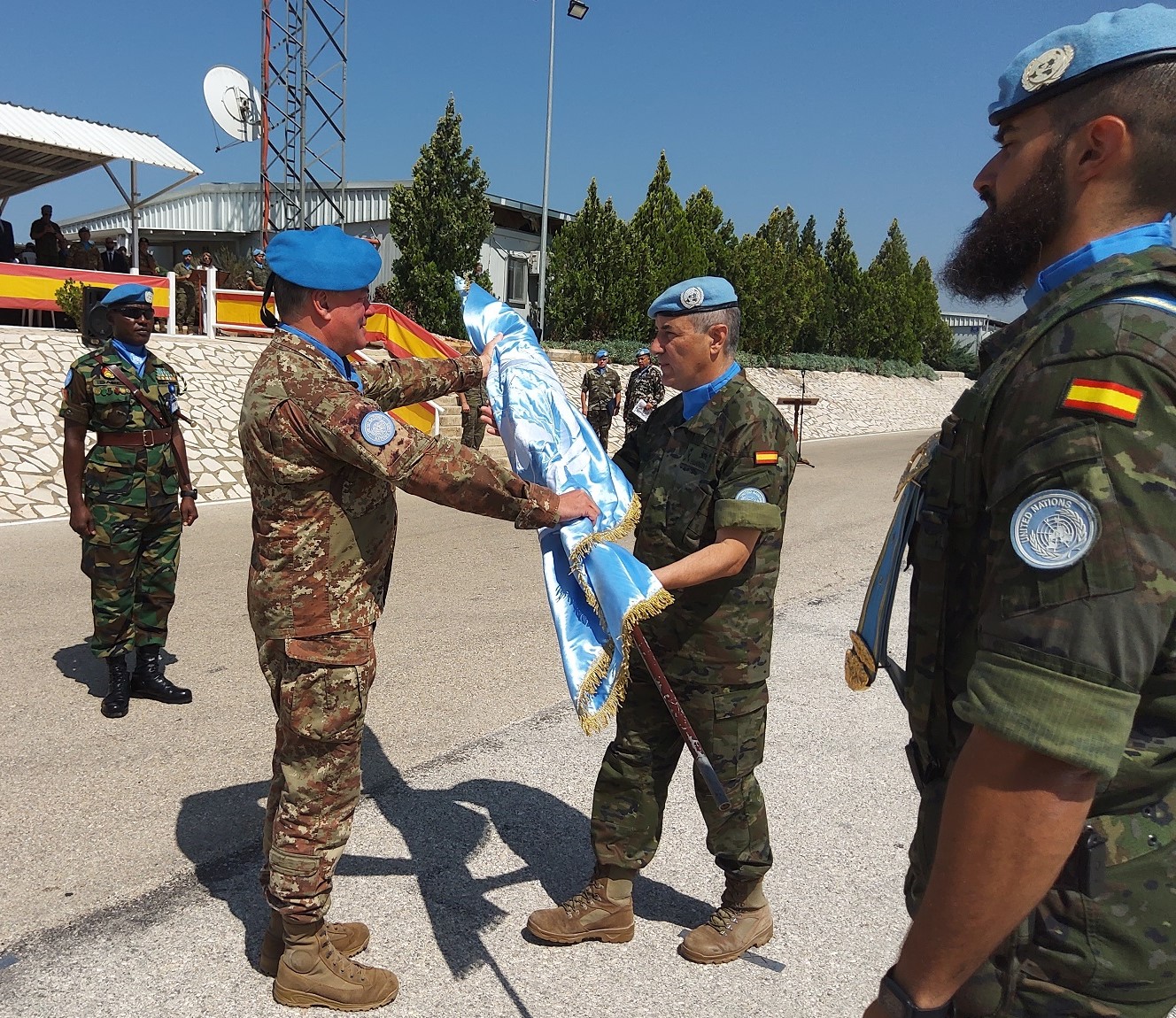 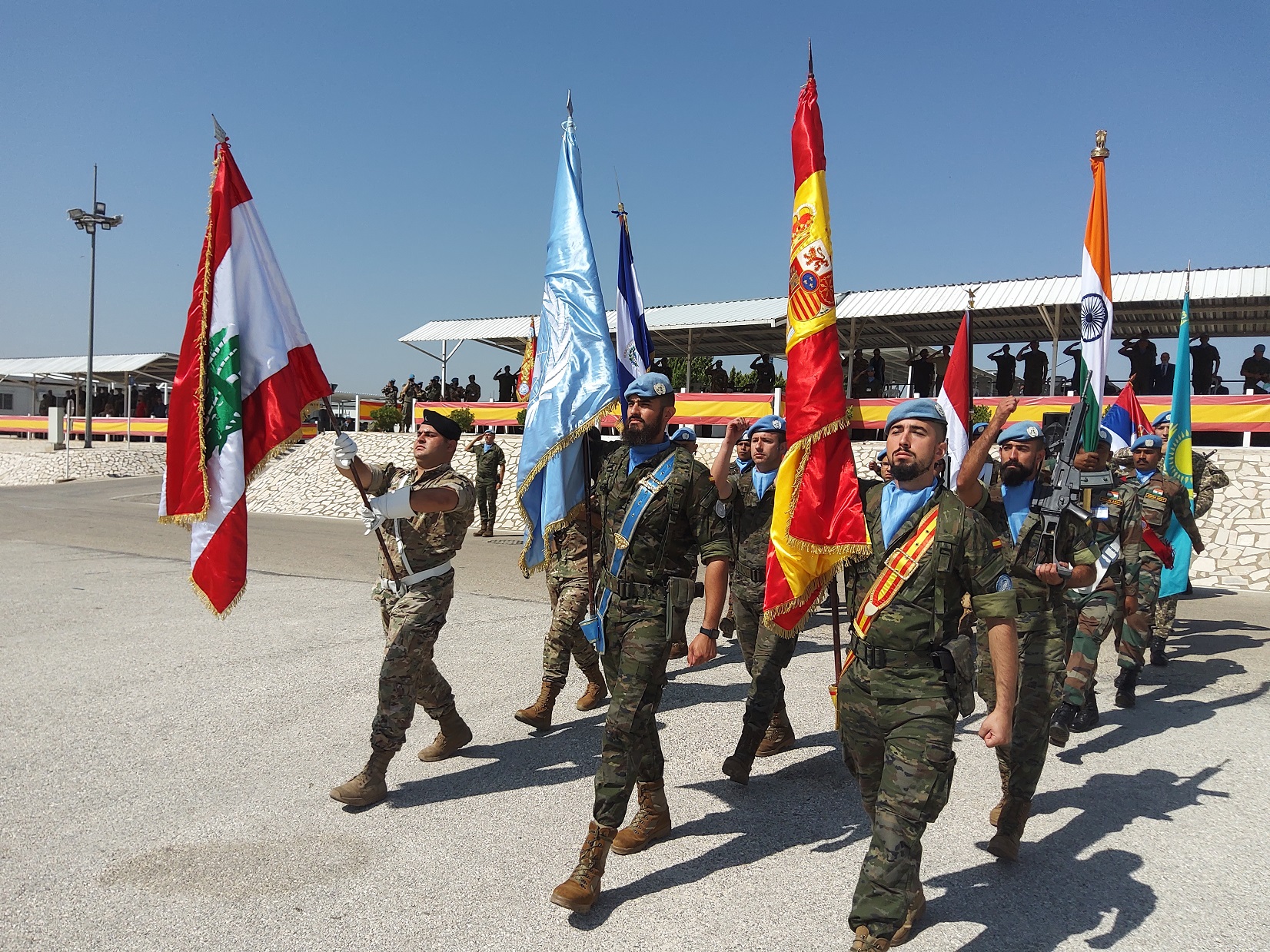