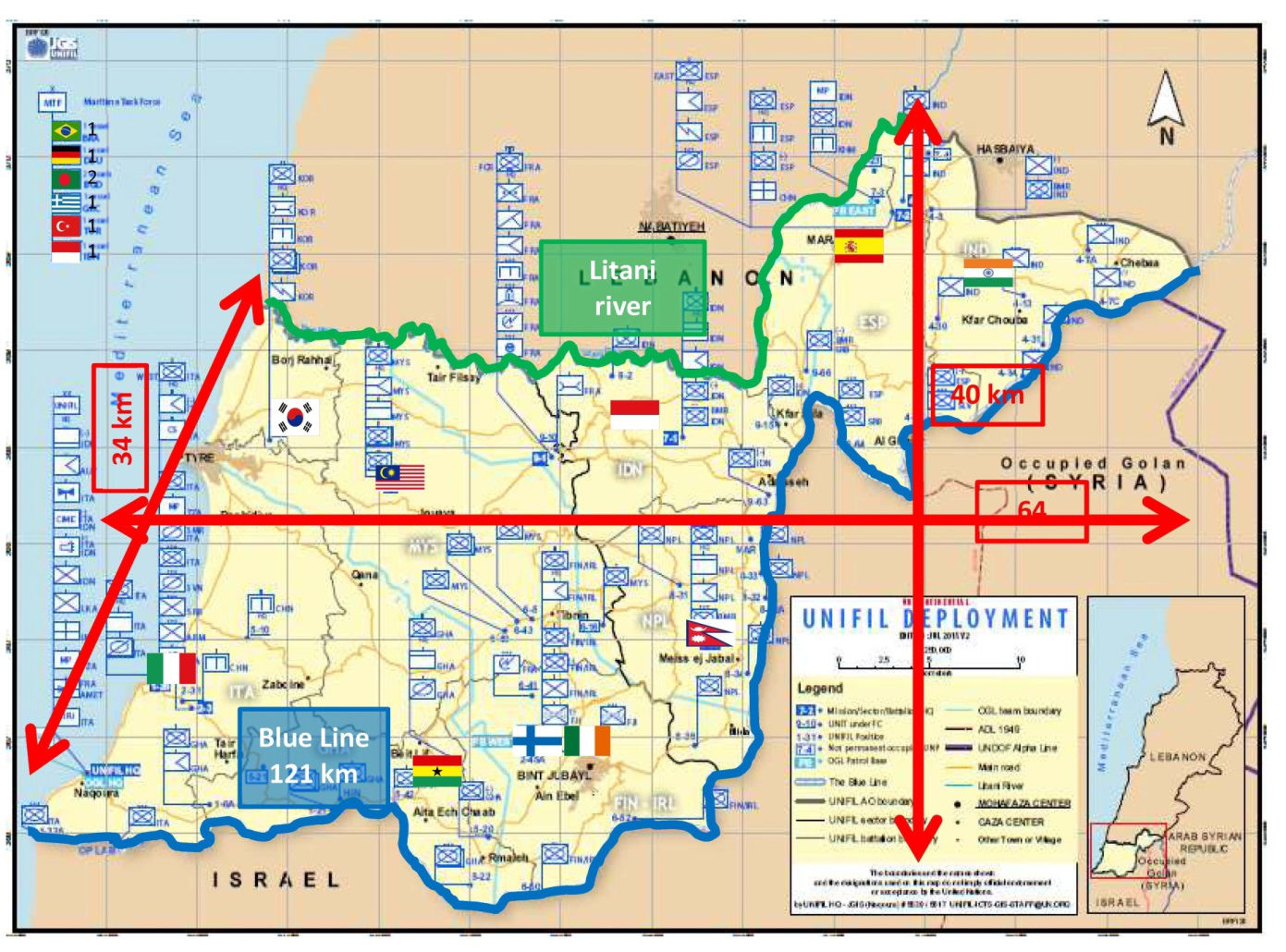 The Spanish Armed Forces were deployed in Lebanon in September 2006. Mostly the entire contingent in operation 'Libre Hidalgo' is located at the Miguel de Cervantes Base, near the town of Marjayoun where the Spanish-led Eastern Sector Headquarters is located. There are also spanish personnel at the UNIFIL´S Headquarters in Naquora.

As of December 2018, around 600 military personnel are stationed  at UNIFIL, a number that has been maintained since 2012.

Spanish troops carry out foot and vehicle patrols to permanently monitor the line that separates Lebanon from Israel. they also set observatories and carry out other activities along with the Lebanese Armed Forces (LAF), all of the aimed at ensuring compliance with UN Resolution 1701 and preventing situations tha could lead to escalate the tensión between the parties.

The Multinational Brigade East, led by Spain and commanded by a Spanish General, is composed of  3500 troops of nine different nationalities. Spain contributes with 600 men and women.

Since the beginning of the mission, fifteen Spanish servicemen have died in Lebanon.

The current contingent is made up of military personnel from the “King Alfonso XIII” Brigade of the Legion and the 21 Logistic Support Group, representing 88% of the total Spanish military personnel deployed in Lebanon. Members of 28 units of the Army and Guardia Civil -Civil Guard- complete the 600 that make up the contingent. This number has been maintained since 2012; 5% are women.

Following the severe crisis between Israel and Hezbollah in 2006, the UN increased its Blue Helmets in the area. This decision was endorsed by Resolution 1701, which has subsequently been expanded in terms of tasks, and renewed over time. The Spanish response came swiftly, and the Parliament supported to send a contingent of a maximum of 1.100 troops by practical unanimity (there were only two abstentions). 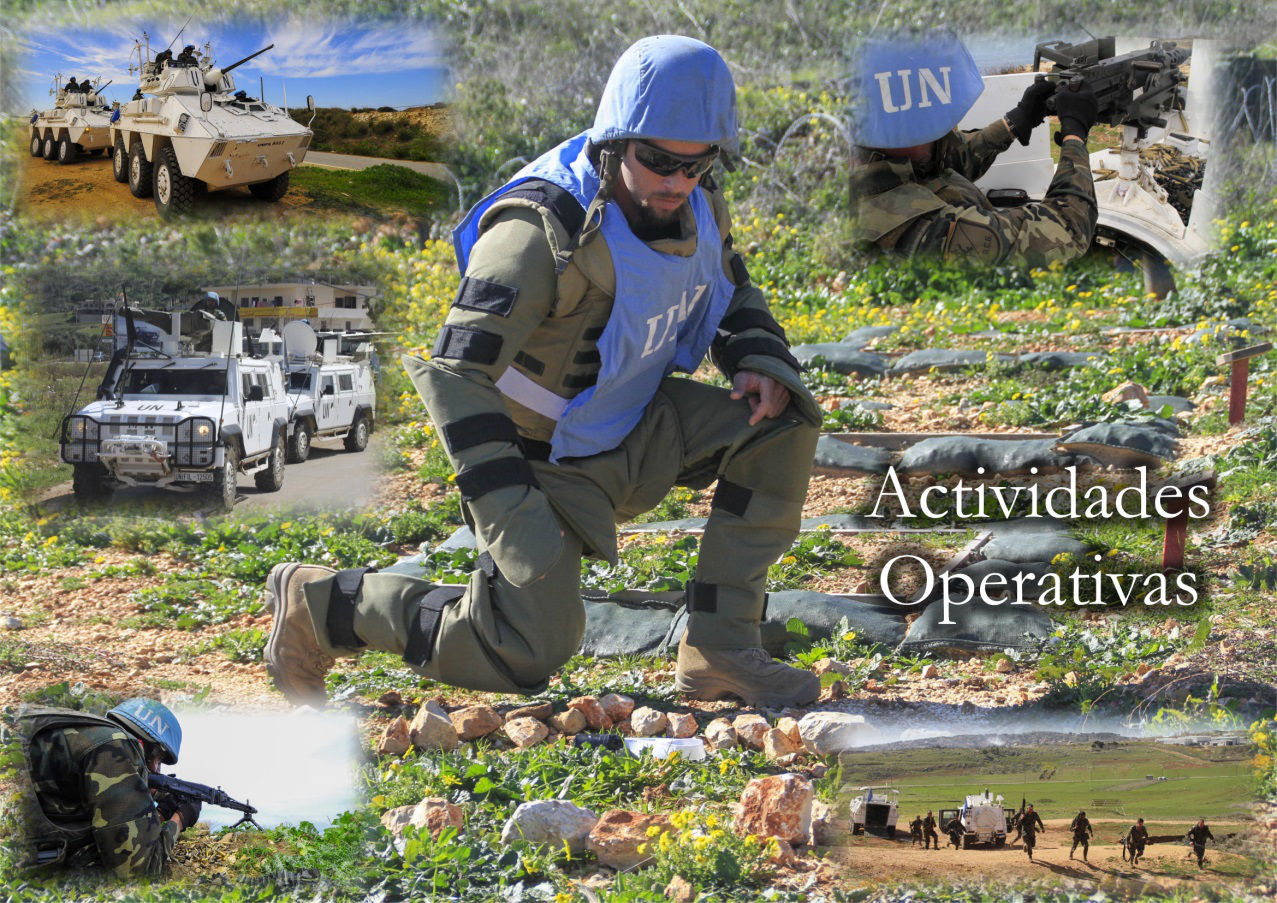 The presence of UN troops on the border between Lebanon and Israel dates back to 1978. Until July 2006, the situation remained stable, but then new hostilities began between the two countries.

After intense negotiations, the UN Security Council approved a considerable increase in the number of UNIFIL troops, from 2.000 to 15.000, and expanded its command.

The mission is currently immersed in what is known as the stabilization phase, in which it is intended that  the Lebanese Armed Forces (LAF) are able to monitor the situation without UNIFIL's presence.