·       This decision was taken in coordination with the rest of allied troops, due to the temporary suspension of the Iraqi forces training activities

Nearly 300 Spanish military personnel, deployed in Operation Inherent Resolve in Iraq, return to Spain before the date of their original handover. This early return is due to the fact that the Iraqi Government decided to suspend the training of its Security Forces, due to the approved prevention measures against COVID19. Thus, in the next weeks three rotations will be carried out -military instructors, 15 Civil Guards and 35 Portuguese military men stationed with the Spanish troops-.

This a temporary readjustment and training activities for Iraqi military personnel will be resumed as soon as the situation become favourable.

The contribution of the Spanish Armed Forces to the operation is 560 military personnel and Civil Guards, who carry out their work as part of the Coalition at the bases in Besmayah, Taji and Al Taqaddum, and also in Baghdad, Besmayah and Kuwait, within the framework of NMI (NATO Mission Iraq). The Spanish military in the fight against the DAESH has trained nearly 70,000 troops of the Iraqi Security Forces since the start of the participation of the Spanish Armed Forces in the operation in Iraq in February 2015. 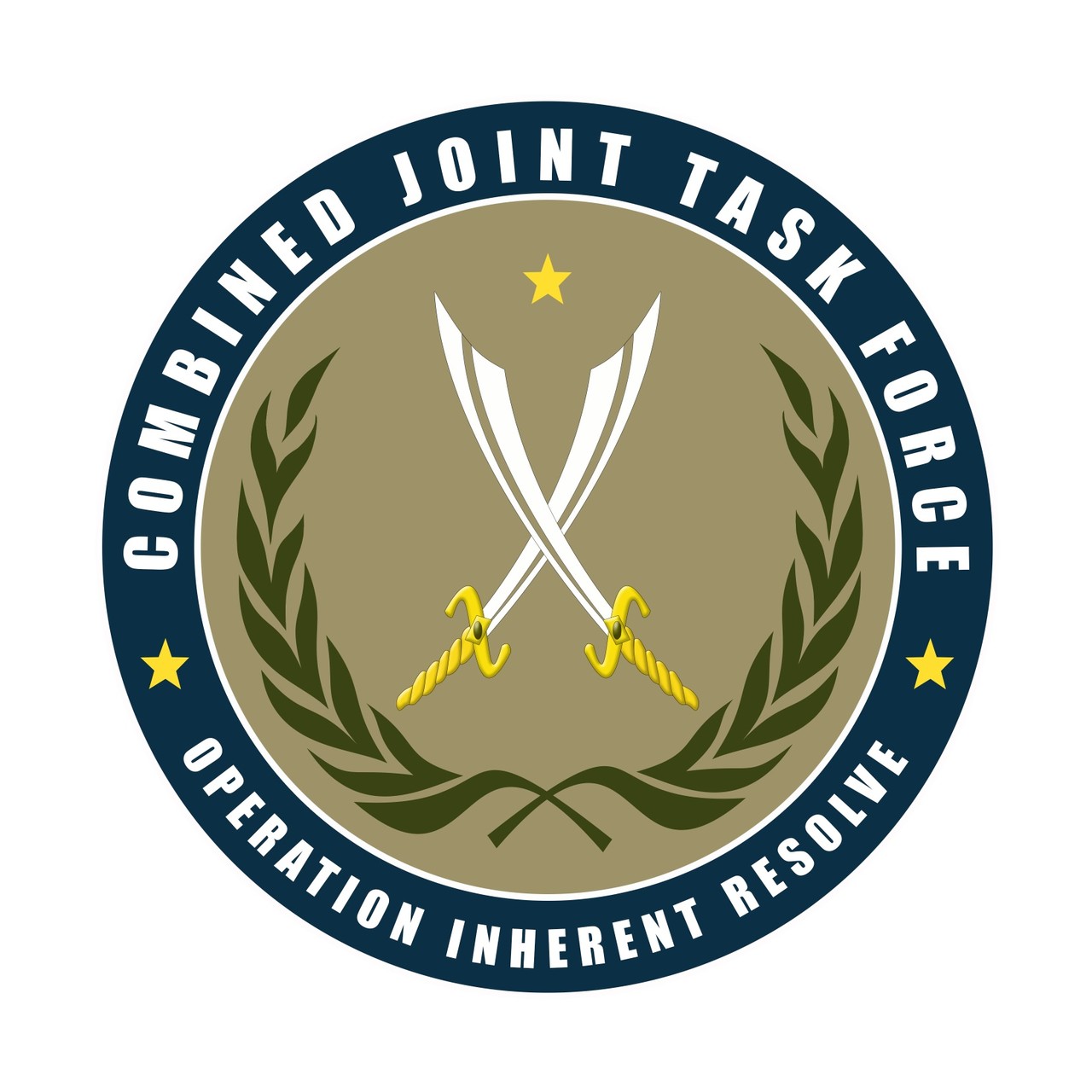