The 'Marfil' Detachment carries out several activities of Civil-Military Cooperation

During the month of October, two projects were inaugurated in the town of Saly and a donation was made to the Paule Lapique school in the Sangué area, as part of the CIMIC activities carried out in Senegal.

In the Paule Lapique school in Sangué, the donation of school material sent from national territory by the colonel of the Army Alfonso Garro has been delivered, counting this act with the presence of the Force Chief of the Marfil Detachment, lieutenant colonel Miguel Ángel Tobías, as well as of a representation of the detachment.

After the delivery of the material, a visit was made to the school run by the nuns of the Immaculate Conception, with Sister Hortensia Perosanz as the visible head of this institution. This center supports 251 students with a total of 6 teachers on staff, and the donation received was very much appreciated, as the items are of frequent and necessary use.

In addition, two CIMIC projects were inaugurated in the town of Saly, in a colorful ceremony attended also by the Force Commander and a representation of the Detachment, with the presence of the president of the women's association receiving the project, Jacqueline Yatte, and the president of the association "Women for Africa" (based at the Cervantes Institute in Dakar), Fatou Ndiaye.

One of these projects is the rehabilitation of a building for food processing, and the other is to equip the building with the necessary equipment. During the inauguration, a plaque identifying the projects was unveiled and a demonstration of the work carried out with the machines was given. The expected result of both projects is a substantial improvement in the economic situation of the women's association and the community in which it is based.

Both the visit on the occasion of the donation and the inauguration of the projects ended with traditional songs and dances performed by the students of the school and the women of the association in appreciation of the support received by the Spanish Armed Forces.

This type of activities enhances the presence of Spain in the area of operations, improving the image and perception of the civilian population in the areas of deployment.

The Air and Space Force's DAT ‘Marfil’ belonging to Operation A/M operates from the French Elements in Senegal (EFS) facility at "Blaise Diagne" International Airport, a few kilometres from Dakar (Senegal). Under the operational control of the MOPS, the Detachment is tasked with intra-theatre tactical and logistical airlift missions, as well as in-flight refuelling, should the air assets deployed so permit, in support of France in its fight against terrorism within the framework of Operation Barkhane.

Similarly, the detachment also supports the United Nations missions MINUSMA and MINUSCA, to stabilise Mali and Central Africa respectively, as well as the European Union missions EUTM RCA and EUTM Mali, to support the education and training of the armed forces of these countries, and the G4 Sahel Joint Force.

The Detachment is made up of 70 military personnel from different Air and Space Force units, mostly personnel from the 35th Wing, the Air Deployment Support Squadron (EADA) and the Mobile Air Control Group (GRUMOCA). It operates with two Airbus C295 (T-21) aircraft belonging to the 35th Wing of the Getafe Air Base. The mission's Joint Force Air Component Command (JFACC), located in Lyon (France), is in charge of scheduling the missions of the two Spanish aircraft, which operate H24 in the joint operations area (JOA).

This detachment is an example of the capabilities provided by the Spanish Armed Forces, in this case through the Air and Space Force, to other Armed Forces, where availability and operability prevail. These resources operate in a sub-Saharan environment, often in unprepared fields and in extreme weather conditions of high temperatures and intense rain due to frequent seasonal storms. These factors, along with the extensive area of operations where the missions are carried out, are a constant challenge for the detachment's aircrews.

After more than nine years of operation, the DAT ‘Marfil’ is consolidated as an exemplary example of the contribution of the Armed Forces to the State's external action in its commitment to international peace and security. 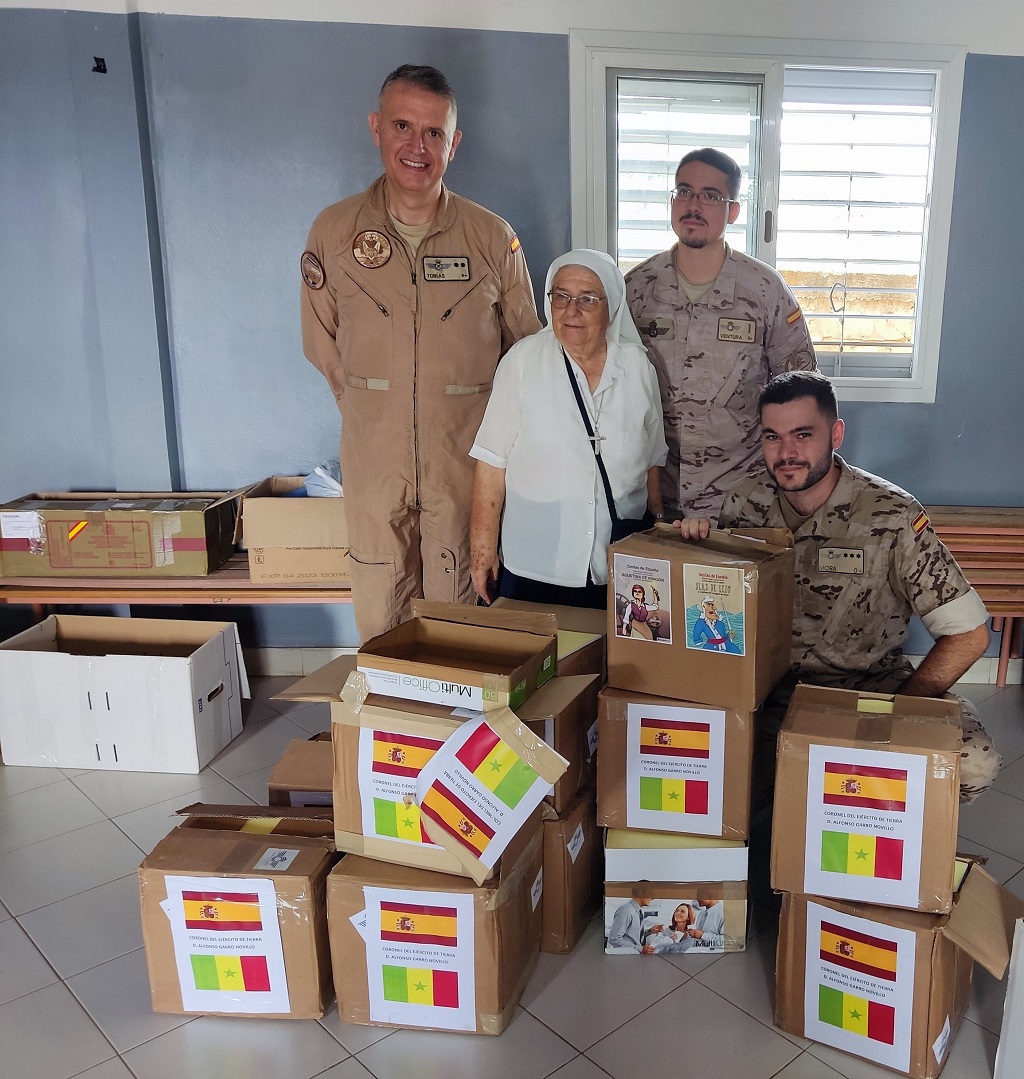 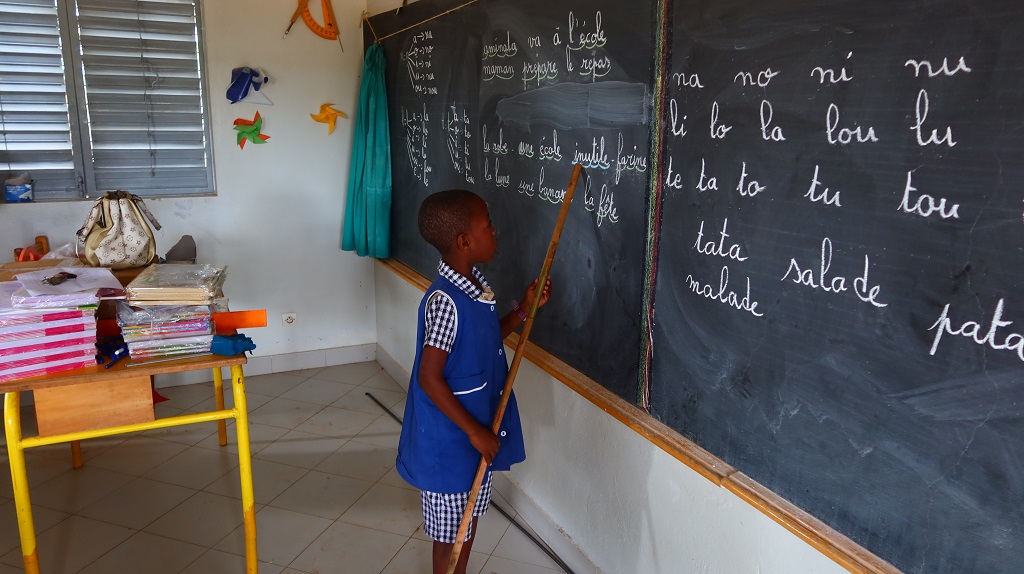 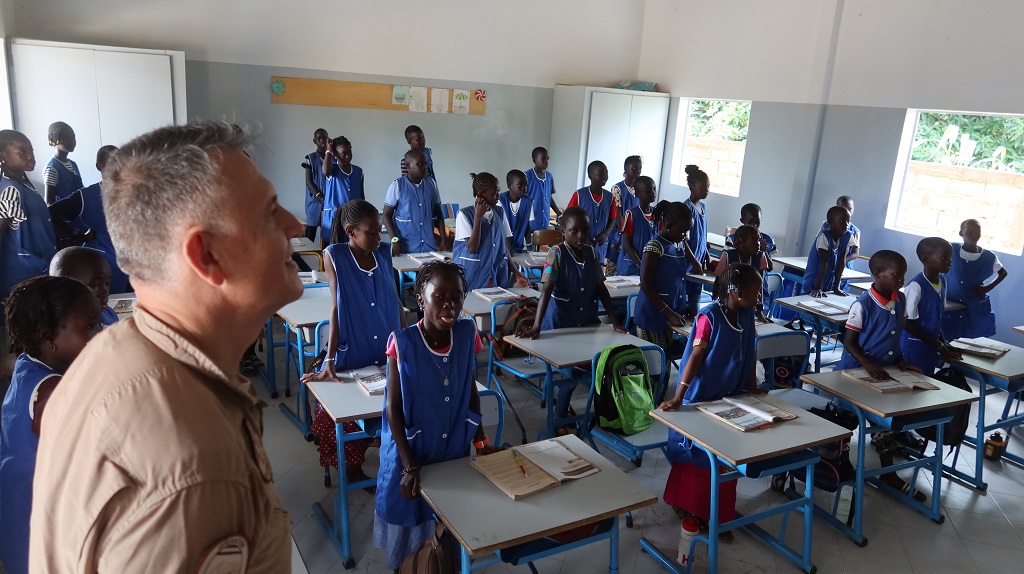