Personnel from the 33rd contingent of 'Marfil' Detachment have been taken over after three months of work in Senegal. The HOTO ceremony between both contingent commanders was held at Blaise Diagne International Airport.

Colonel Rodríguez Martos acknowledged the outgoing commander for the effort made and the achievements made during his tenure.

Air Force's 'Marfil' DAT, integrated into Operation A / M, operates from the 'Escale Aéronautique Commandant LEMAITRE', at the Blaise Diagne International Airport, in Ndiass (Senegal). Under the operational command of MOPS, it conducts intratheater logistics airlift and in-flight refuelling missions, in support of France in its fight against terrorism in Operation Barkhane.

The detachment also supports the United Nations missions MINUSMA and MINUSCA, for the stabilization of Mali and Central Africa respectively; to the missions of the European Union EUTM RCA and EUTM Mali, of formation and training of the armed forces of these countries; as well as the G5 Sahel Joint Force. The contingent is made up of 66 soldiers from different units of the Air Force, most of the personnel from Wing 35, the Air Deployment Support Squadron (EADA) and the Mobile Air Control Group (GRUMOCA).

They have two T-21 aircraft from Wing 35 of the Getafe Air Base. The mission's ‘Joint Force Air Component Command’, based in Lyon (France), is in charge of the schedule of the two Spanish aircraft.

One of the greatest challenges that the Detachment's personnel will face will be to maintain the operation and safety of the aircraft as well as their equipment and facilities. The contingent already has a new hangar for the T-21s and a new multifunctional building.

After more than eight years of operation, DAT Marfil is consolidated as one more example of the contribution of the Armed Forces to the foreign action of Spain and its commitment to global security. 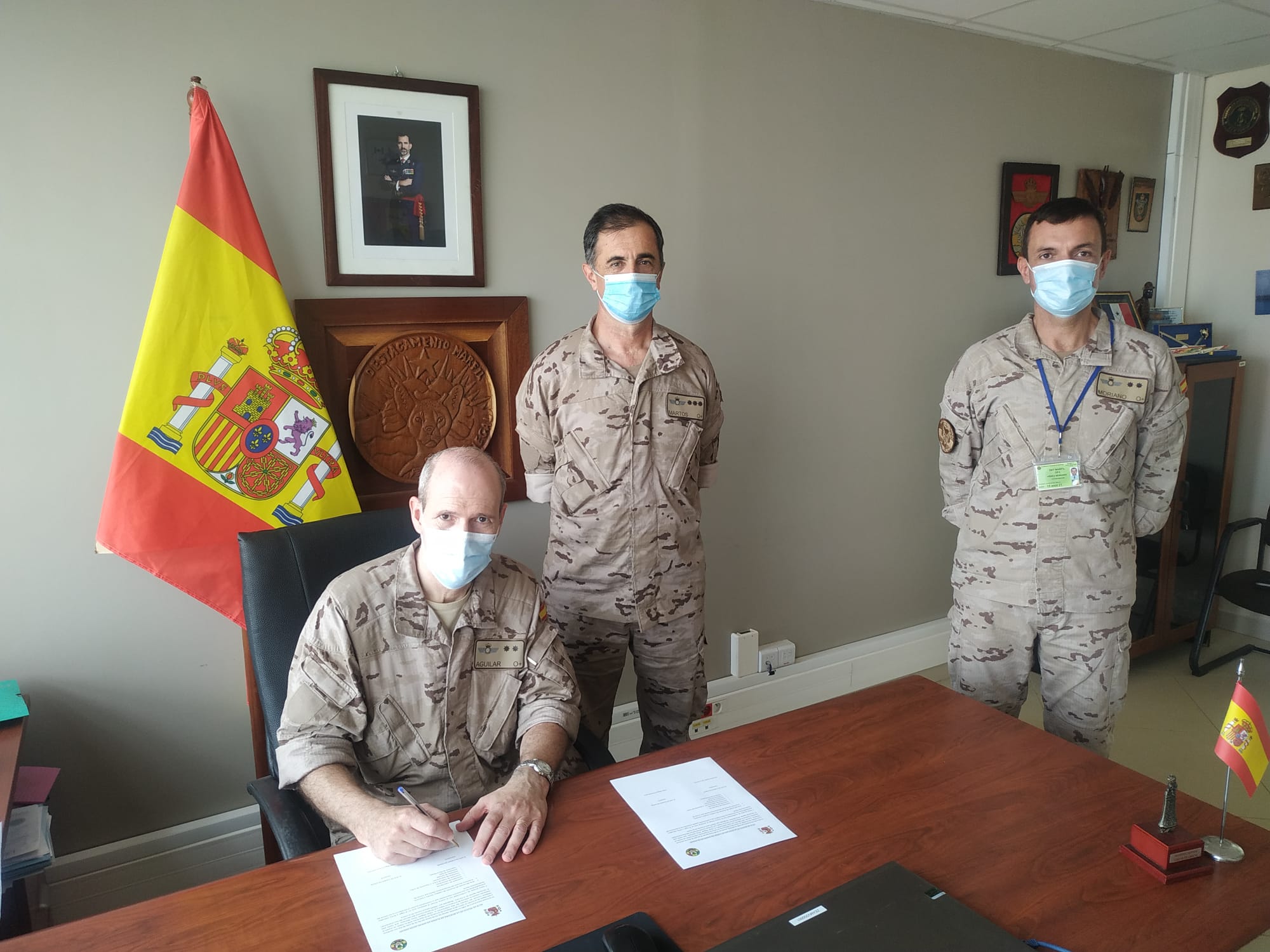 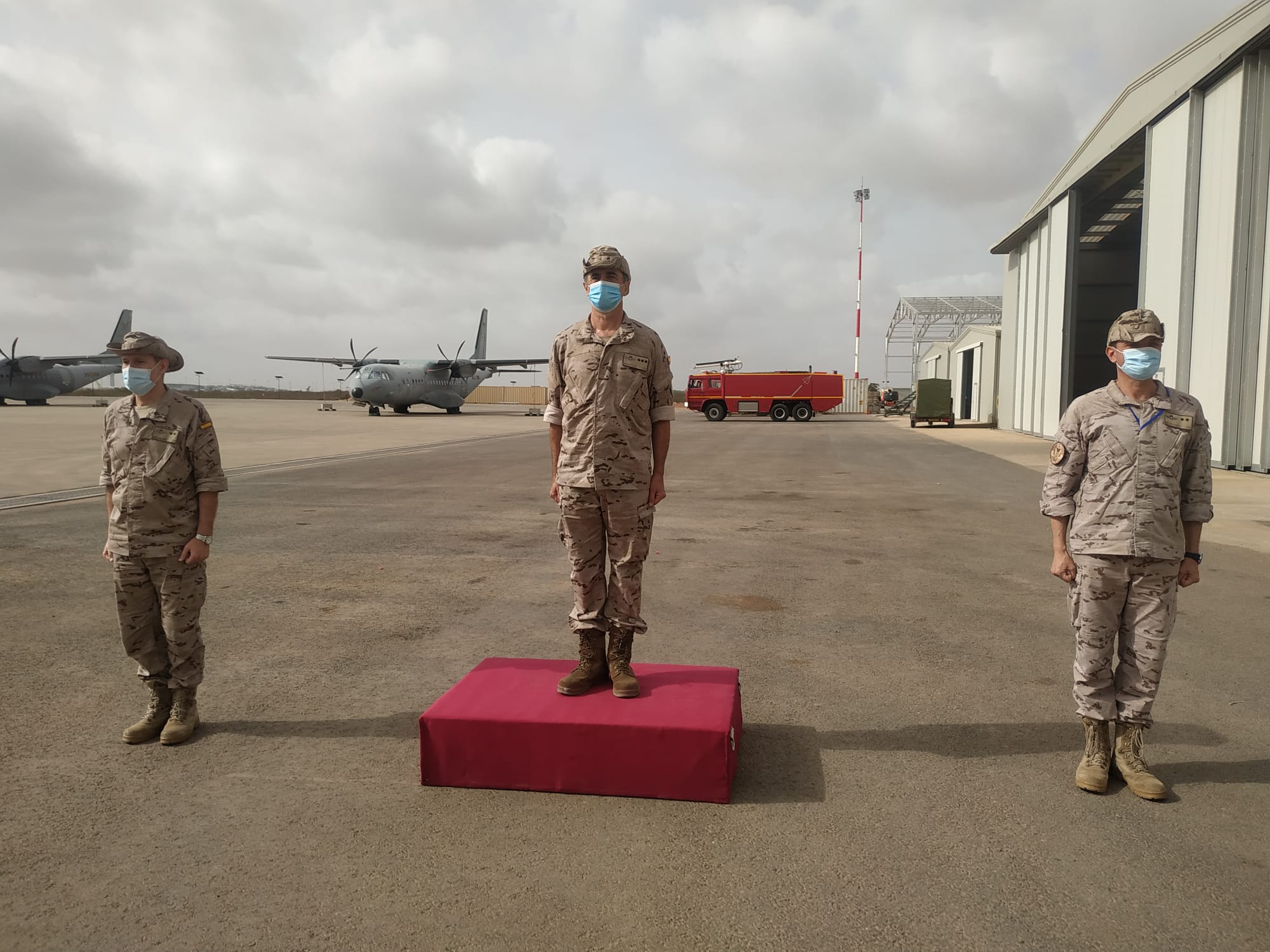 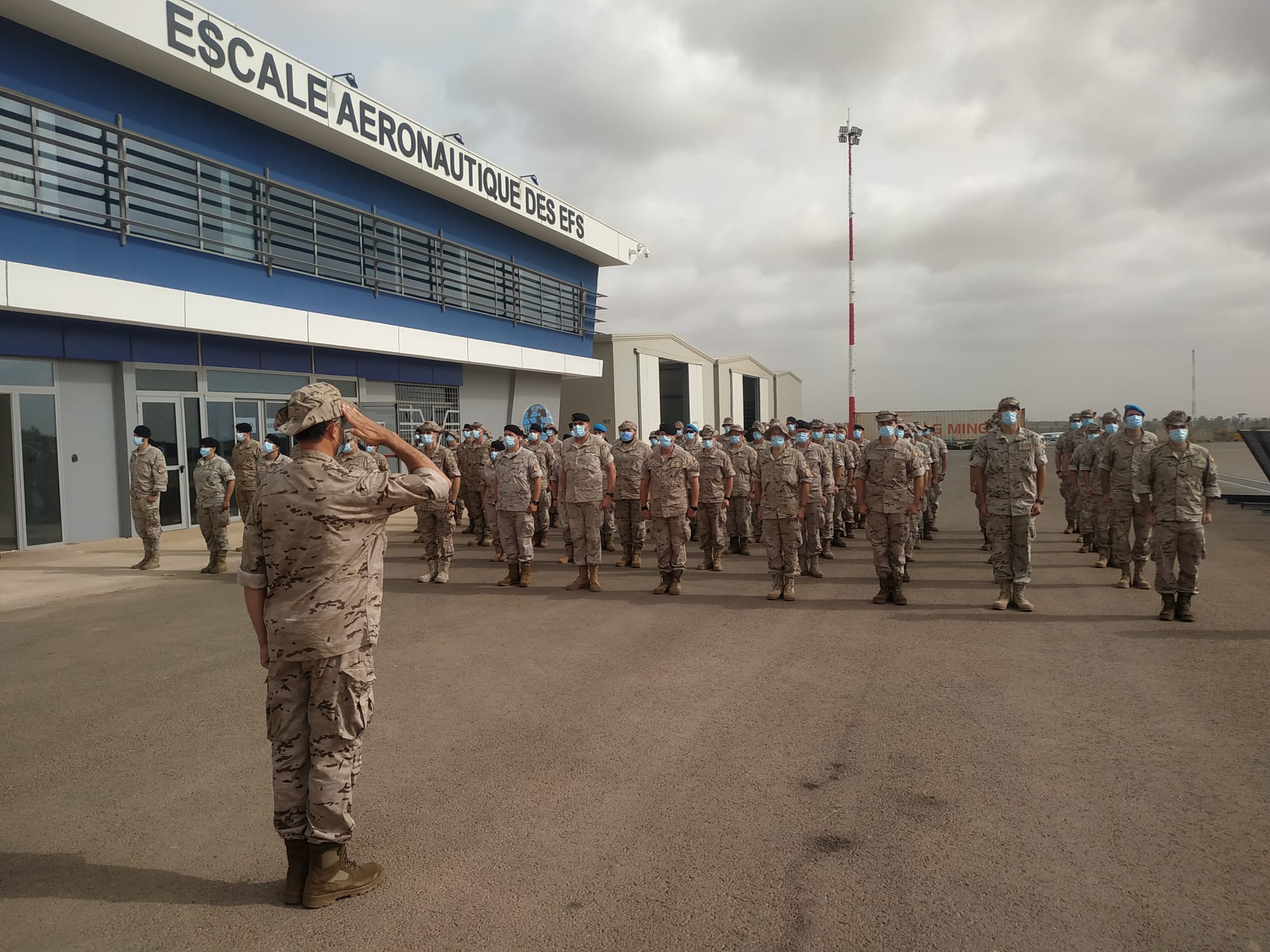