The frigate 'Blas de Lezo' is scheduled to arrive at the Military Arsenal of Ferrol, once completed its participation in the combined training exercise with the French naval aviation group in the Atlantic Ocean as an escort of the aircraft carrier 'Charles de Gaulle', under the operational control of the Operations Command.

During the combined training exercise that began on 3 March, the carrier strike group was made up of frigates from the following countries: Belgium, Denmark, France, Germany, Norway, Portugal and Spain.

After joining the group, the frigate 'Blas de Lezo' sailed to the Bay of Biscay to carry out a logistical supply in the French port of Brest.

Once the stopover in port was over, the frigate continued its navigation in the waters of the North Sea, where it stayed for three weeks. The Spanish frigate led the group of escorts to support the navigation safety of the French aircraft carrier 'Charles de Gaulle', the training and interoperability of the 'SH-60B' helicopter with other frigates, as well as the instruction of the security operational team in flight targeting exercises and 'fast-rope' insertion exercises.

At the end of March, the frigate 'Blas de Lezo' sailed to the east coast of Denmark, where it anchored off Frederikshavn with the rest of vessels. The group returned to the North Sea with the French supply ship 'Somme'.

During the last week, the combined training exercises continued between the Bay of Biscay and Finisterre until the end of their participation, achieving the training objectives successfully.

The frigate spent 37 days outside the Military Arsenal of Ferrol, 34 at sea, sailing more than 6,600 miles and operating in the areas of the Bay of Biscay, the English Channel and the North Sea.

The crew of the frigate ‘Blas de Lezo’ consists of 168 people, as well as an Operational Security Team made up of 11 members of the Marine Corps, an Embarked Air Unit made up of 17 people with an 'SH-60B' helicopter from the 10th Aircraft Squadron and two Air Traffic controllers from the Embarked Air Group.

The frigate is the third of the five frigates of the 'Álvaro de Bazán' class frigates (F-100), which form part of the 31st Escort Squadron, which also includes the combat supply vessels (BAC) 'Patiño'.

Considered one of the best escorts in the world, the F-100 multipurpose frigates stand out a command ship for their anti-aircraft and command and control capabilities. The frigates are equipped with the 'AEGIS' combat system which, together with the 'SPY 1-D' multi-function radar, provides them with a great capacity for detection, even in coastal waters, as well as the necessary firepower.

This frigate is named after Lieutenant General Blas de Lezo y Olavarrieta, hero of the Battle of Cartagena de Indias and one of the most illustrious naval officers in the history of Spain. It is the fifth ship in the history of the Spanish Nay to receive this name. 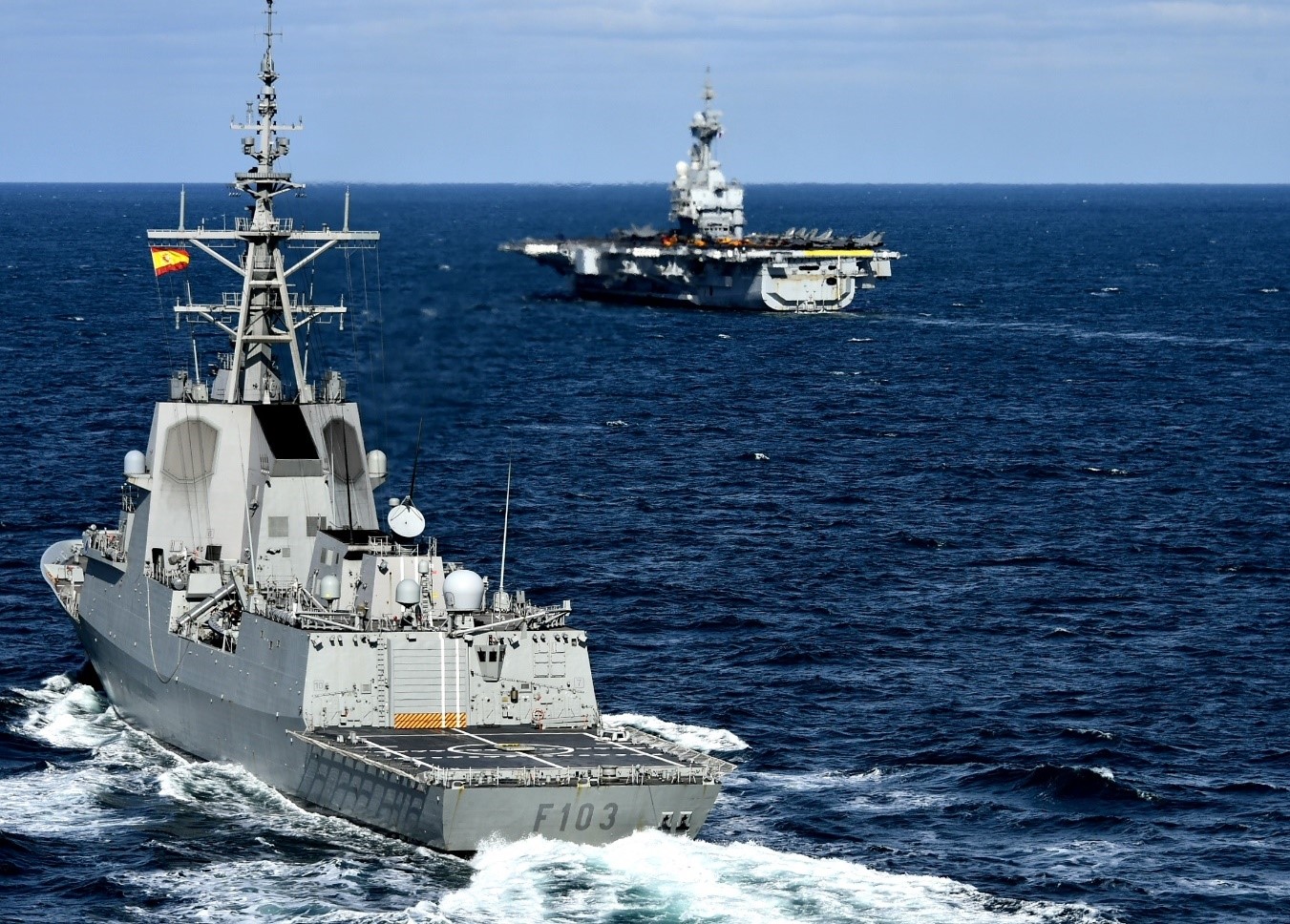 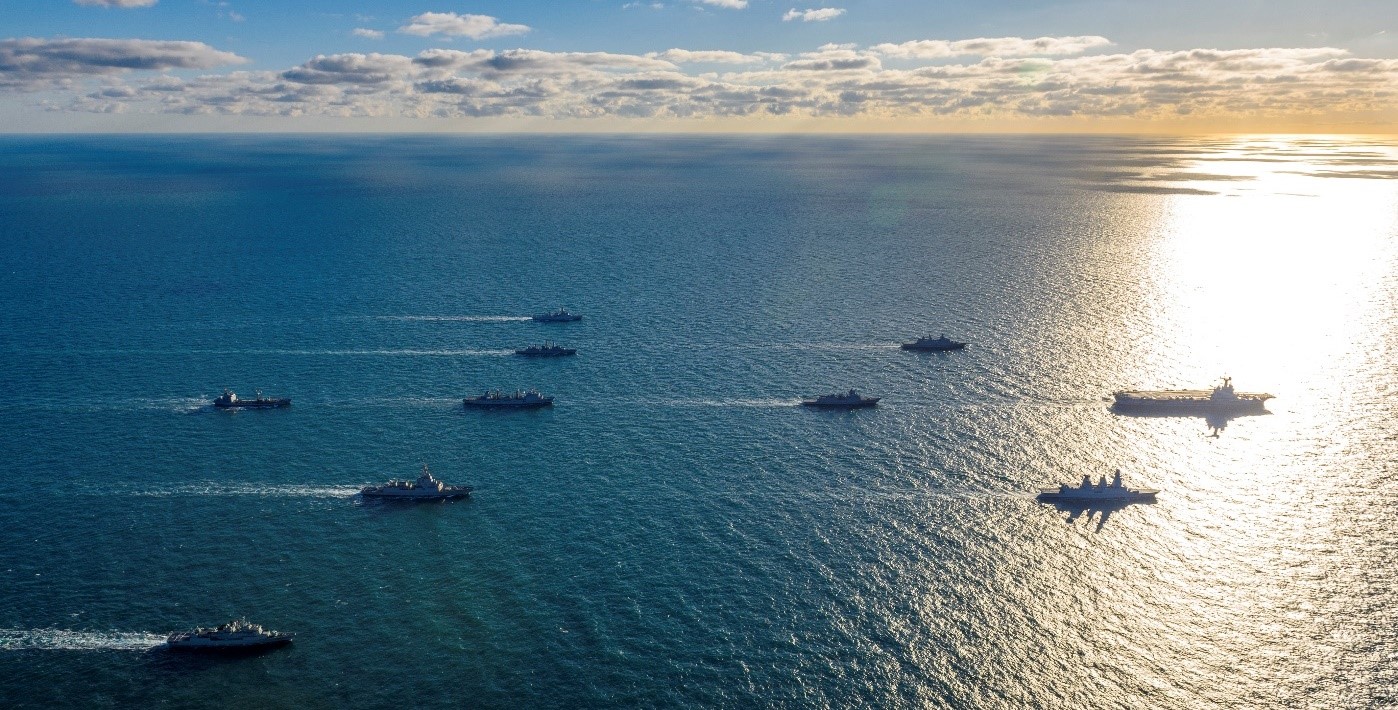