The outgoing contingent has succesfully provided security to the European mission for six months in a country hit by terrorism, a demanding task challenged by the COVID-19 pandemic.  The new contingent will work tirelessly to keep the high standards that the Spanish Armed Forces show wherever they deploy.

After more than six months of intense training and a successful hand over, the Legionnaires of the VII 'Bandera' together with the Marines of the III Mechanized Landing Battalion, are ready to face this important mission, whose main task is to provide security to all personnel from European countries deployed in Mali, showing the strong Spanish commitment with the International Community.

The European Union training mission is set to train the Malian Armed Forces in order to improve the country's internal security and to prevent the surge of terrorist groups in the Sahel area, securing this way that forward border. All this effort in an international environment where we work hand by hand with servicemen from different countries of the European Unión. 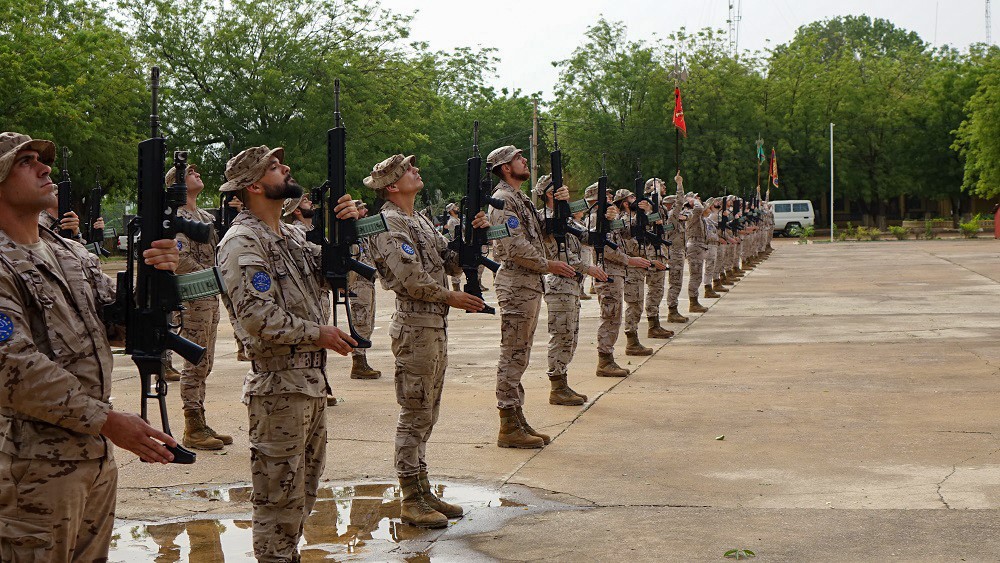 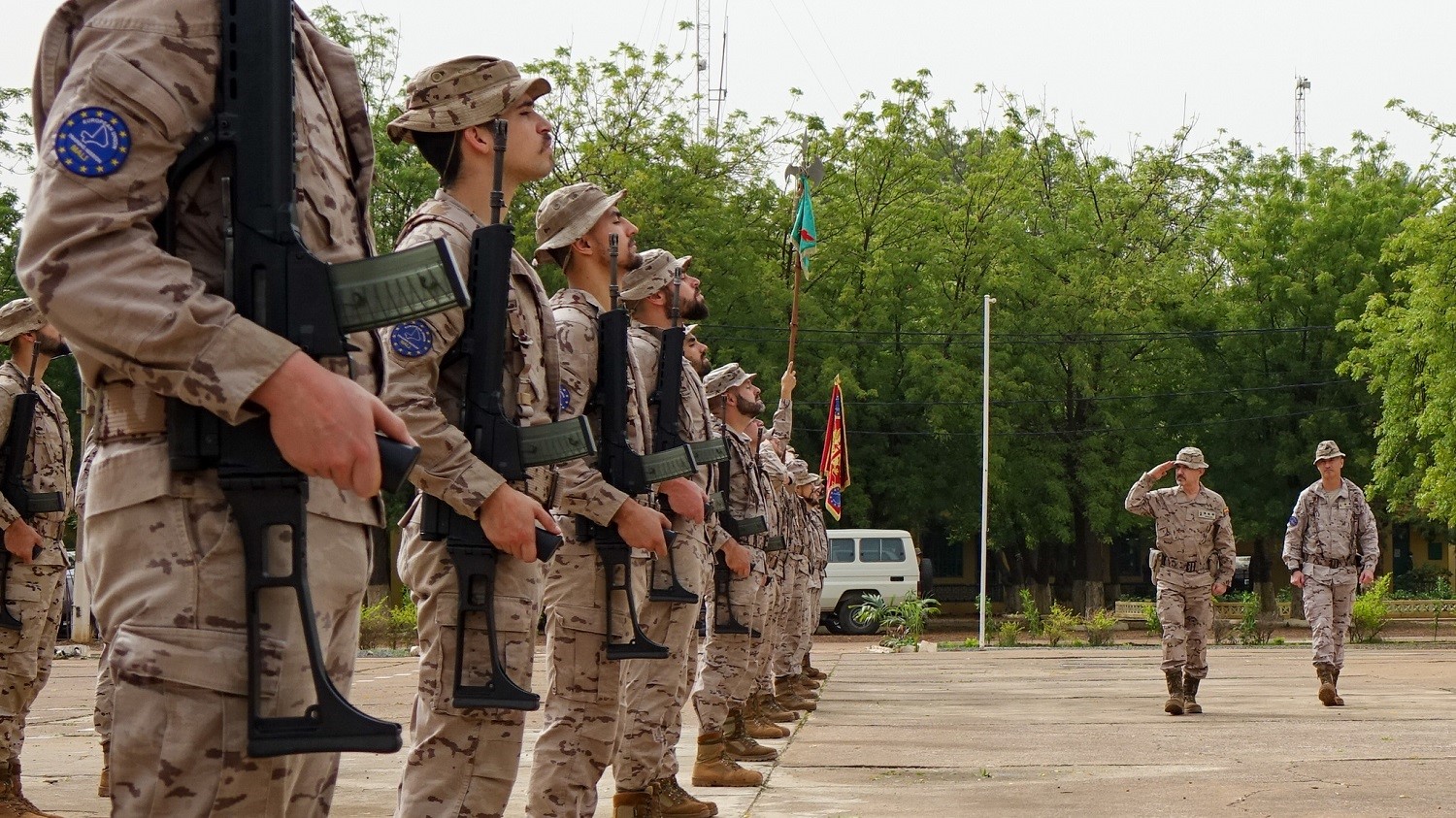 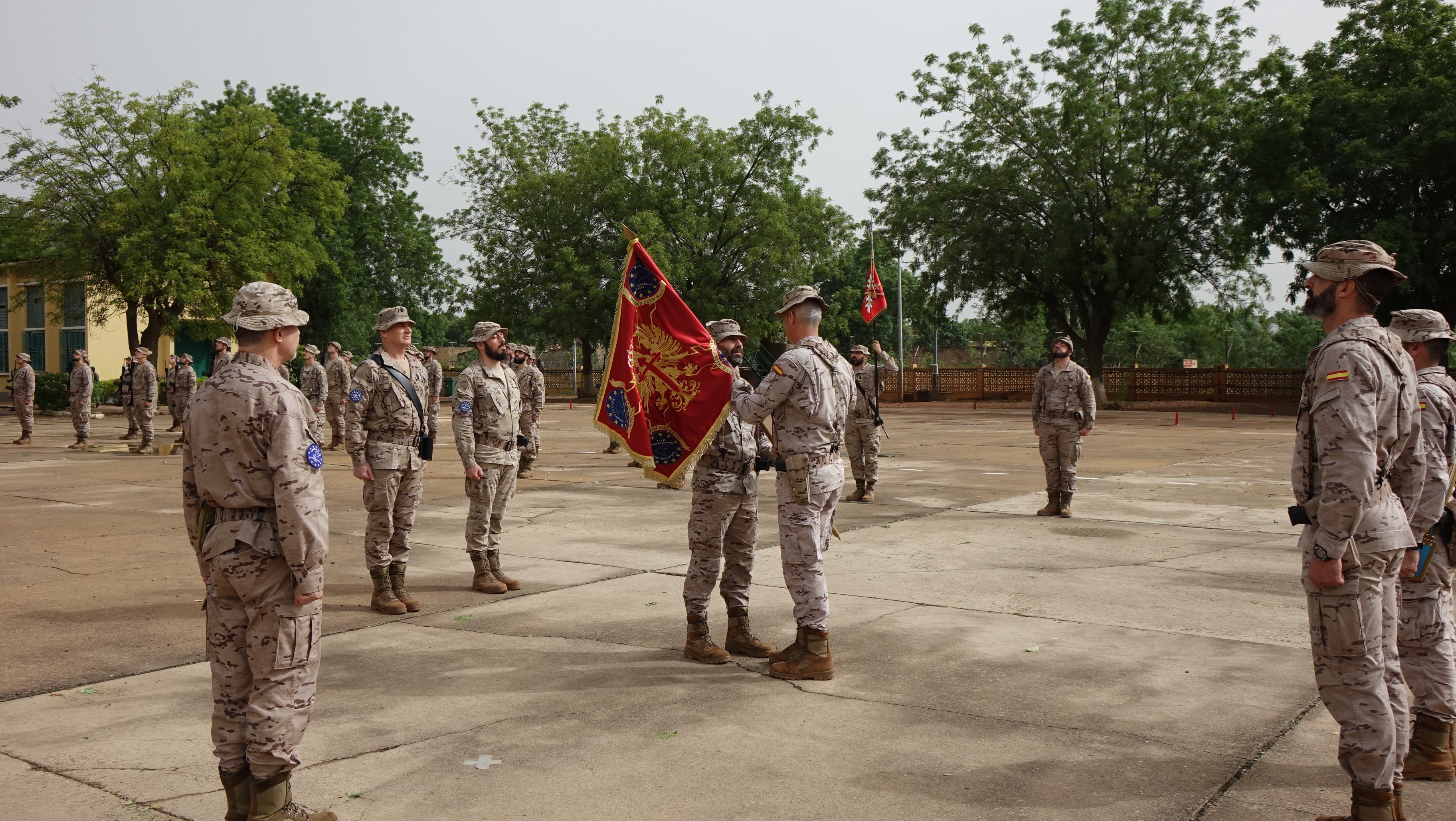