The first rotation of the 16th ‘EUTM-Mali’ contingent has arrived at the Koulikoro Training Centre (KTC) to hand over the Spanish military personnel, after having gone through a demanding training and passed all safety measures related to COVID-19.

The first rotation, which consists of 140 servicemen from the VII 'Bandera’ of the Spanish Legion Brigade and the III Marines Landing Battalion, will be deployed for next six months at KTC, where they will carry out the security and training mission of the Malian Armed Forces 'EUTM Mali’.

They were welcomed by the commander of the Education and Training Task Force, Colonel Campuzano, and the Commander of the Malian Base, Colonel Traoré, who welcomed and thanked in advance the new Spanish members of ‘EUTM-Mali’.

The Spanish servicemen have been isolated at home during last two weeks, and they have been tested with PCR technology to directly detect the presence of an antigen in order to guarantee that no one was infected before departure from Spain. Nevertheless, they will be quarantined at the KTC during the next fourteen days before proceeding to hand over with the outgoing contingent.

The HOTO ceremony is planned to take place on June 16th, when the second rotation of the contingent arrives in the region. Thus, after having accomplished tits mission, their colleagues from the X ‘Bandera’ and the II Marines Landing Battalion will come back to Spain. 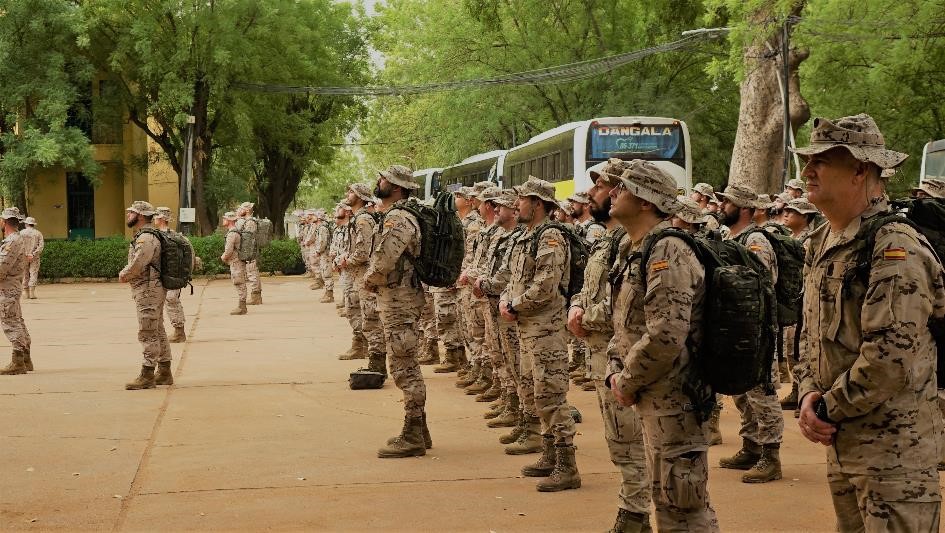 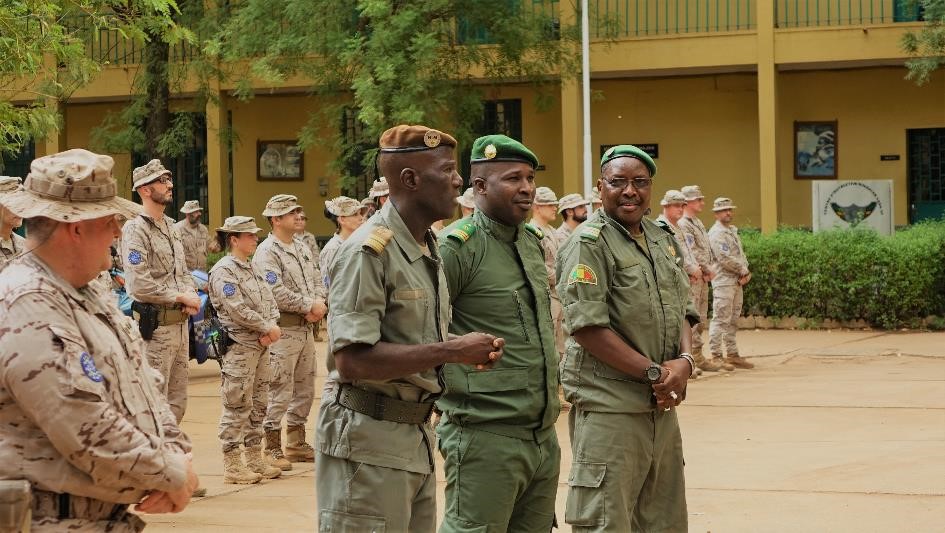