·       The encounter took place on Indian Ocean waters, escorting the WFP ship on its transit through the Gulf of Aden to its final destination in Djibouti

The 'Santa Maria' frigate, under the operational control of the Operations Command within Operation ‘Atalanta’, has carried out its first escort mission of a UN World Food Programme (WFP) merchant ship through the waters off the Somali coast.

The Spanish frigate was tasked to meet the merchant ship 'Juist', 80 miles south of Socotra Island and to provide security on its journey to Djibouti.  During this mission, the Spanish P3C aircraft from the Orion detachment, deployed in Djibouti, provided air support. The escort mission was conducted uneventfully, coming to its end on June 25th near Djibouti.

The WFP merchant ships used to protect themselves with military secury teams on board but, since the COVID-19 pandemic, the deployment of these teams are suffering some delays. So for that reason, ‘Atalanta´s’ FHQ is using its own naval assets to conduct those escort missions.

The European Union's Atalanta operation has its multinational headquarters at Rota Naval Base. More than 8,000 Spanish military personnel have served in this operation since it  started, more than 11 years ago, showing the Spanish commitment to the European Union and the maritime security in the current conflict scenarios.

Operation ‘Atalanta´s’ primary task is to improve maritime´s security in the area and to supervise fishing activities off the Somali coast and,also, to protect the WFP merchant ships. 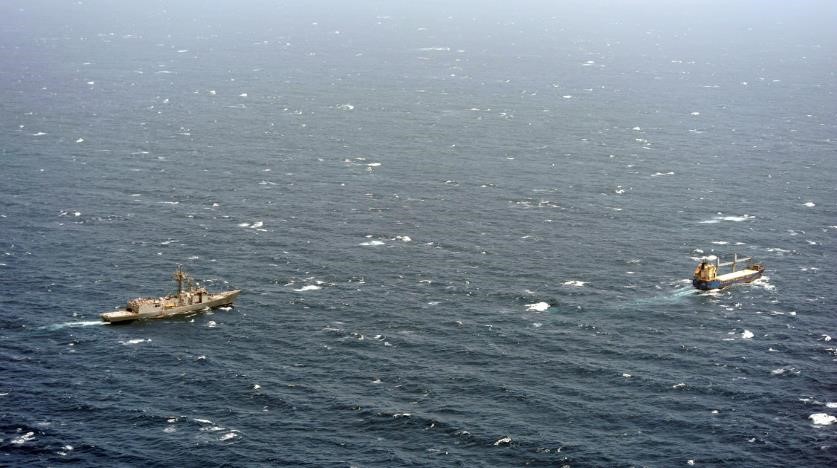 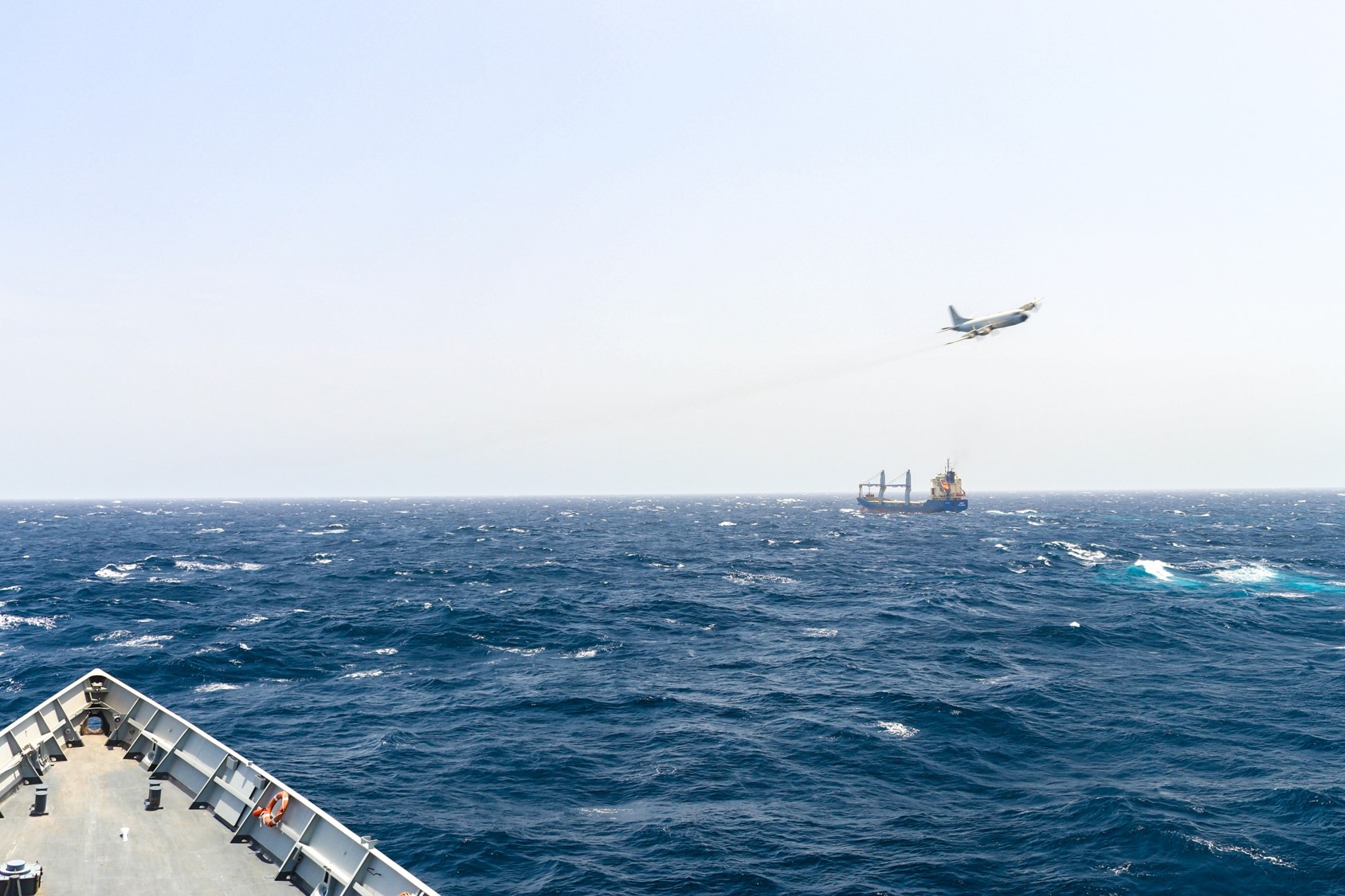