·       The Spanish frigate, under the operational control of the Operations Command, will join Operation Atalanta on June 20th

The 'Santa Maria' frigate has carried out a PASSEX exercise at Berenice, in the Red Sea, with the Egyptian Corvette 'El Suez F-946', taking advantage of its transit to Djibouti to join Operation Atalanta. As part of the European Union Naval Force (EUNAVFOR), it will be under the operational control of the Operations Command.

The short training exercise was focused on approaching manoeuvres and several flight operations with the helicopter belonging to the 3rd Squadron on board the "Santa Maria".

Due to the COVID-19 pandemic, the exercises were carried out without human interaction, between both ships in order to maintain the 'COVID FREE' status on board the 'Santa Maria' frigate. Despite this contingency, these simple manoeuvres show the good harmony between both navies, which are expected to continue with the 'Numancia' frigate on its journey back to Spain, after taking over in Djibouti on June 20th within Operation Atalanta. 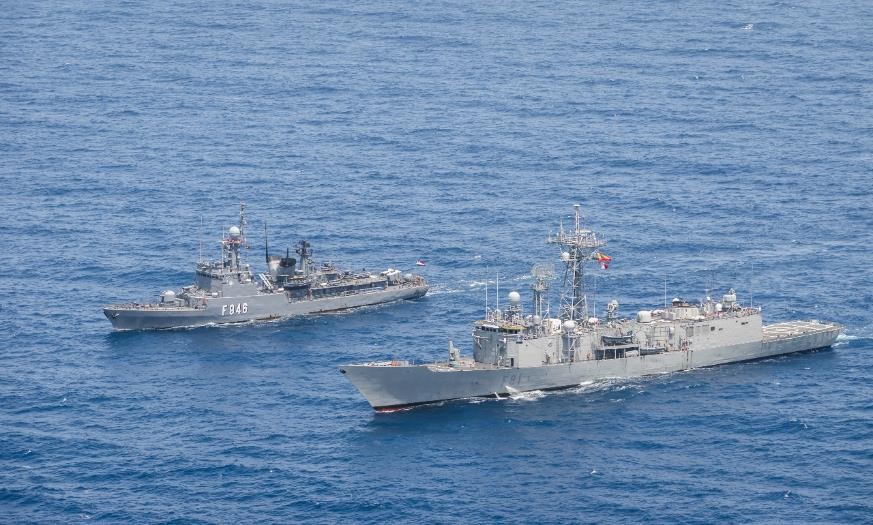 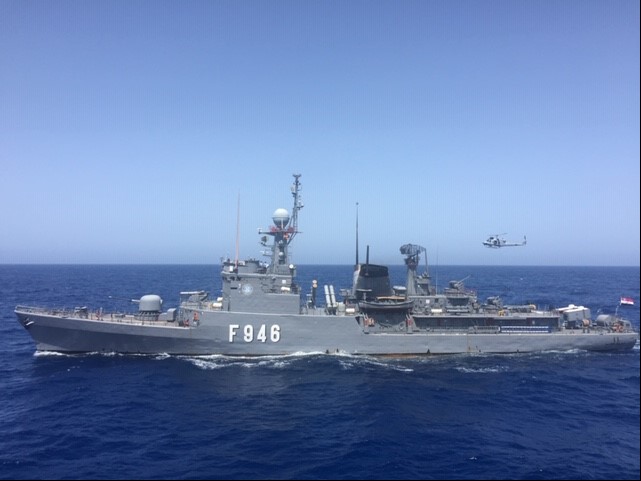 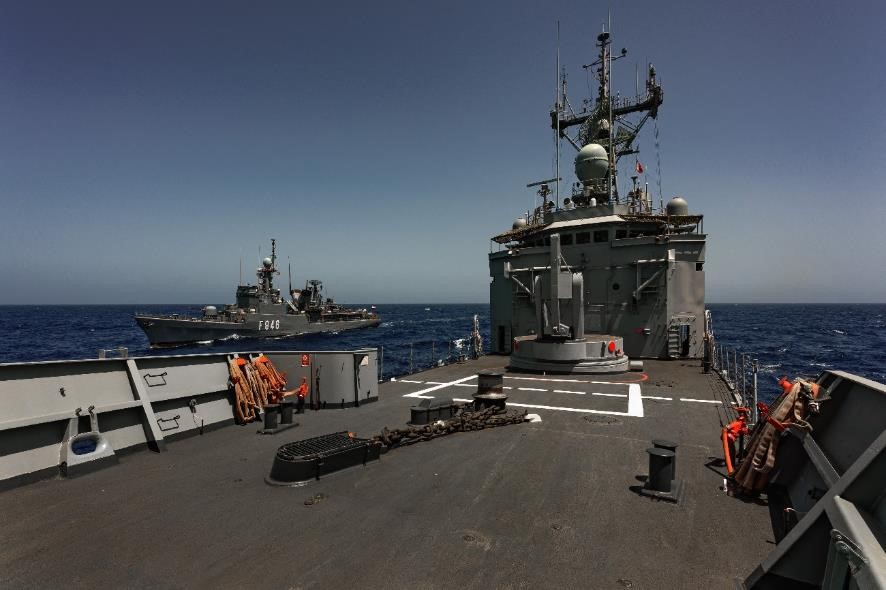