●   The ceremony was held to conmemorate the  death´s anniversary of the first Spanish casualty, Lieutenant Arturo Muñoz Castellanos, on a peacekeeping mission in 1993

The Spanish contingent in Operation 'Althea' paid tribute to the 23 Spanish servicemen who died during the Bosnia and Herzegovina mission, on the occasion of the anniversary of the death of the first of them, Lieutenant Arturo Muñoz Castellanos, in 1993.

Given the current situation, the event had very little attendance, prioritising measures to protect against COVID-19.

After listening to the National Anthem, the 23 Spanish servicemen who lost their lives in the Balkans were individually named. A small floral offering was made and then both General Trischak and the Spanish ambassador addressed the audience. Lastly, the European Union anthem was played.

Lieutenant Arturo Muñoz Castellanos died in Madrid on 13 May 1993 from injuries caused by a mortar shell two days before in Mostar. He led the 2nd Platoon of the 'Alba' Company, belonging to the 'Canarias' Task Force, on a escort misión of convoys trasnsporting blood plasma to two hospitals close to the front line. He was 28 years old and had volunteered to participate in the peacekeeping mission in Bosnia, known as UNPROFOR. 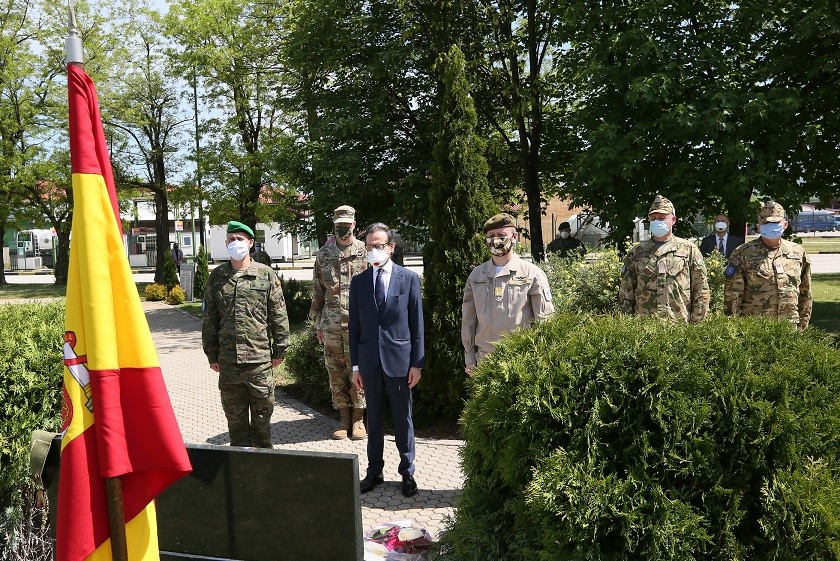 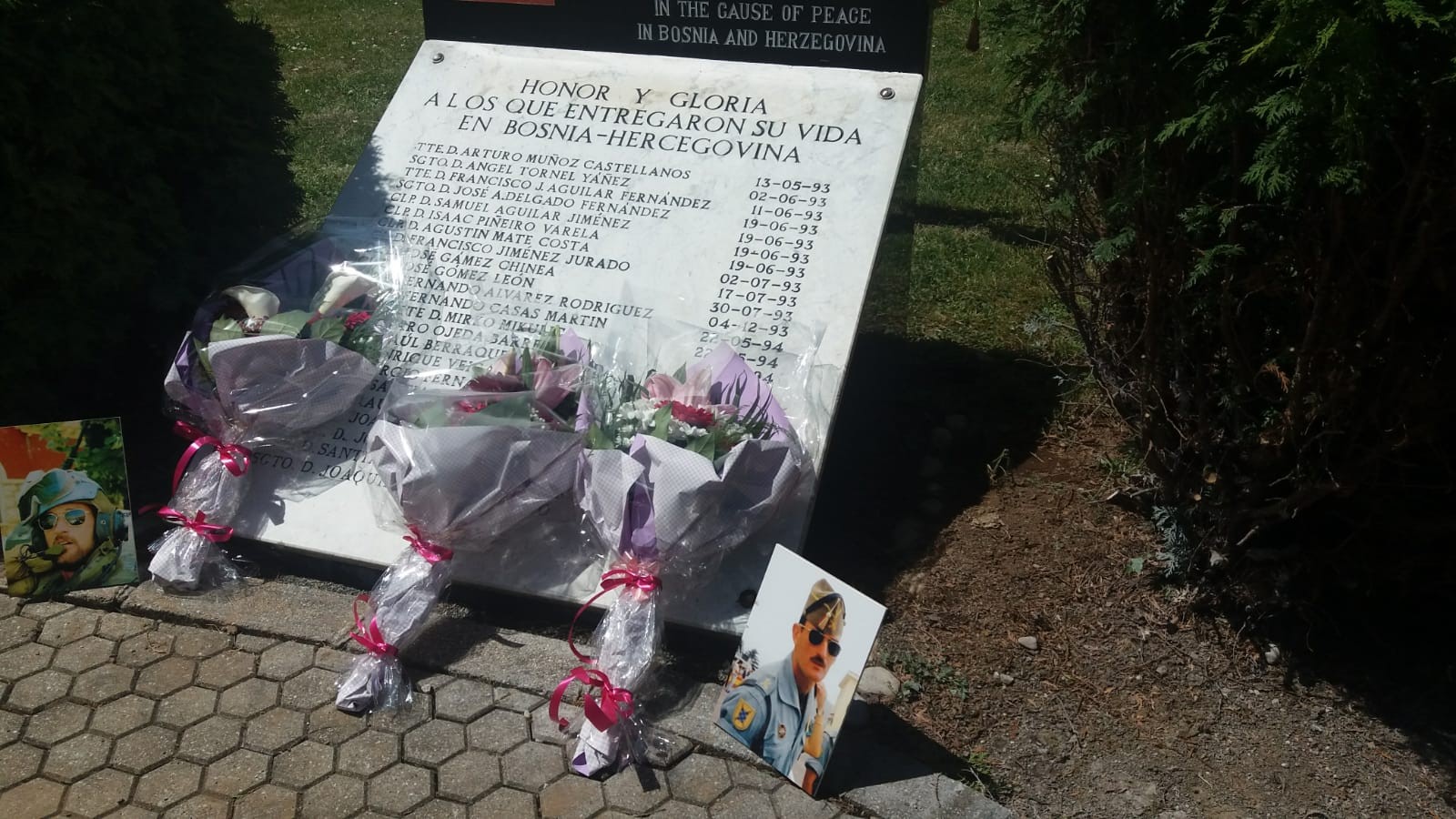