A group of military personnel belonging to operation 'Enhanced Forward Presence (eFP)' in Latvia has visited Spanish 'Vilkas' detachment at the Siauliai airbase in Lithuania.

The delegation of the eFP contingent, made up of 21 servicemen from Canada, Spain and Latvia, was hosted by the commander of the Spanish detachment, Lieutenant Colonel Jesús Gutiérrez Gallego.

Among the capabilities of eFP are Joint Terminal Attack Controllers (JTAC). JTAC members direct the action of air assets involved in Close Air Support (CAS) and other offensive air operations.

The tasks of JTAC require a high degree of coordination with air assets, in this case the EF-18s from Spain and the Eurofighter Typhoon from the United Kingdom, deployed at the Siauliai air base, as well as the Mirage 2000-5s from France deployed in Ämari (Estonia).

After welcoming the delegation, the commander has explained them the Baltic Air Police (BAP) operation, led by Spain, and gave a brief overview about the seven times that the Spanish Armed Forces have participated in this mission, being the leading country on three occasions.

The representatives of the eFP contingent visited several facilities of ‘Vilkas’ detachment and the Quick Rapid Alert (QRA) hangars, where they were briefed on the operational capabilities of the EF-18s and in particular those related to CAS missions. Afterwards, the group was briefed with the purpose of coordinating procedures on close air support and other joint operations.

At the end of the visit the commander presented a commemorative gift and a group photo was taken. In his farewell speech, the commander remarked the importance of coordination and collaboration of all NATO's assets deployed in the Baltic.

The Air Police mission in the Baltic has been running continuously since 2004. 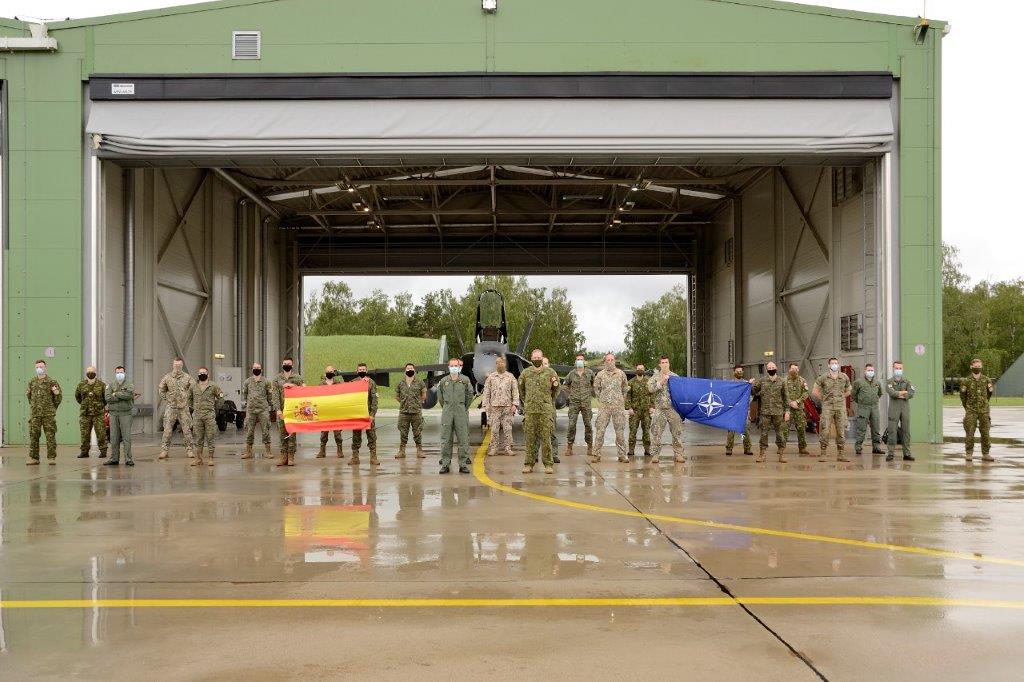 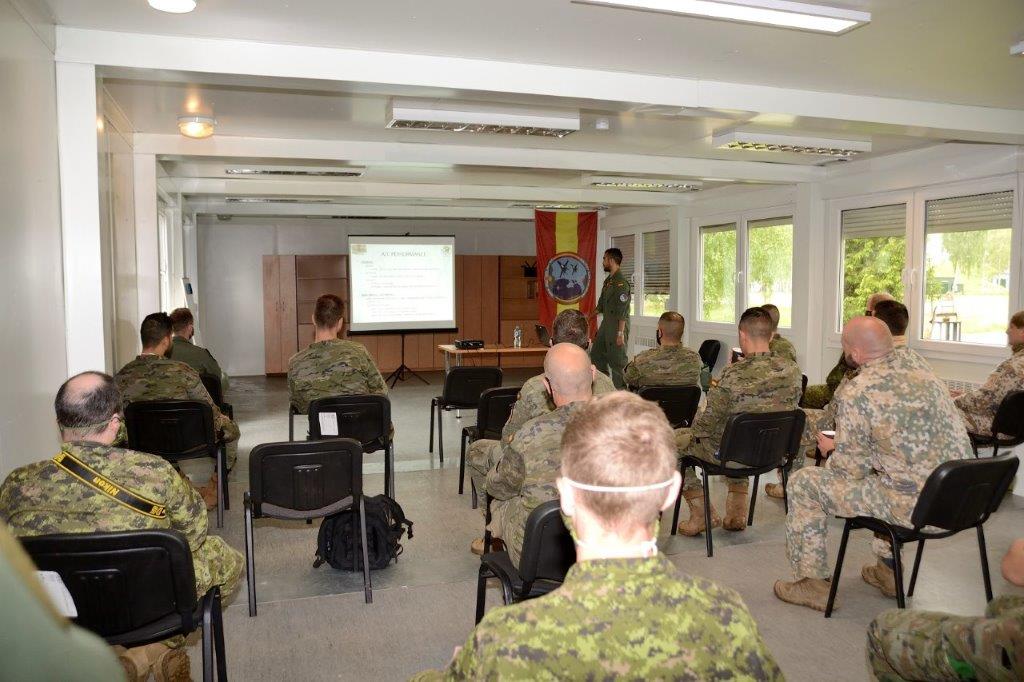 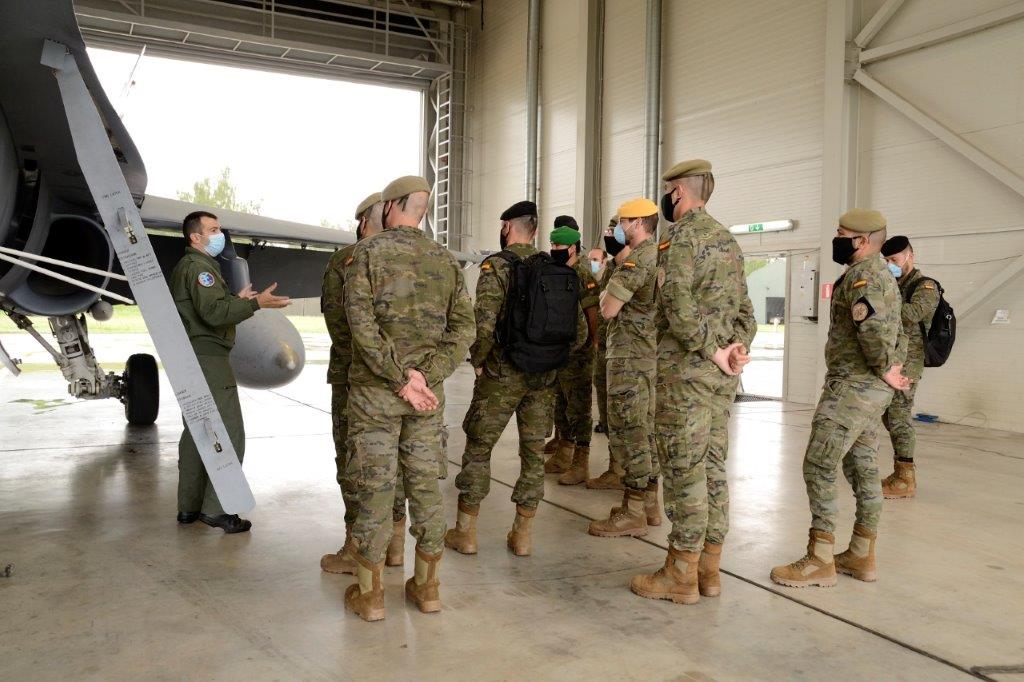