·        Six EF-18 fighters and 132 Air Force military personnel are part of the 'Vilkas 2020' detachment, which is taking command of this mission for the third time

April 30, 2020.- The Spanish Armed Forces have taken command of the NATO Baltic Air Policing mission (BAP). This is the third time that Spain has led this collective defence mission of the Alliance.

The 'Vilkas 2020' detachment is composed of six EF-18 fighters and 132 Air Force military personnel, mostly belonging to the 15th Wing based in Zaragoza. In a ceremony held at the Lithuanian base of 'Auliai', the Spanish contingent relieved the Belgian Air Force detachment.

The Spanish contingent, whose commander is Lieutenant Colonel Jesús Gutiérrez Gallego, will be deployed over the next four months to Šiauliai Air Base, from where it will carry out the mission, under control of the NATO chain of command.

The 'BAP 53' rotation led by Spain will also include British military and their Eurofighter Typhoon aircraft from Šiauliai Air Base. Mirage 2000-5 aircraft from the French Air Force have also been deployed to Ämari air base in Estonia.

The Spanish EF-18 fighters deployed within BAP 53 have the mission of intercepting and identifying civil or military aircraft that do not comply with international flight regulations and approach the airspace of the Allies without being adequately identified by the air traffic control systems.

Prior to their deployment in Lithuania, the 132 Air Force military personnel of the 'Vilkas 2020' detachment have followed the procedure established by the Ministry of Defence against the transmission of COVID-19 regarding all international operations of the Spanish Armed Forces.

This protocol, prior to the deployment of the troops, consists of a RT-PCR test, followed by a 14-day quarantine and, at the end of the same, a new RT-PCR test. The military personnel remains in isolation until the effective date of deployment.

Transfers to the area of operations from the isolation site are carried out with all possible precautions to avoid risk of transmission of coronavirus, using disinfected vehicles and with the obligation to wear masks and gloves.

The BAP is a collective defence mission to which NATO members contribute on a rotating basis. It has been carried out continuously since 2004 and Spain has participated on seven occasions in the mission since 2006 -three of them as the leading nation-.

This mission aims to preserve the integrity of the airspace of Estonia, Latvia and Lithuania, within the framework of NATO's collective defence, a sign of the commitment to our allies. 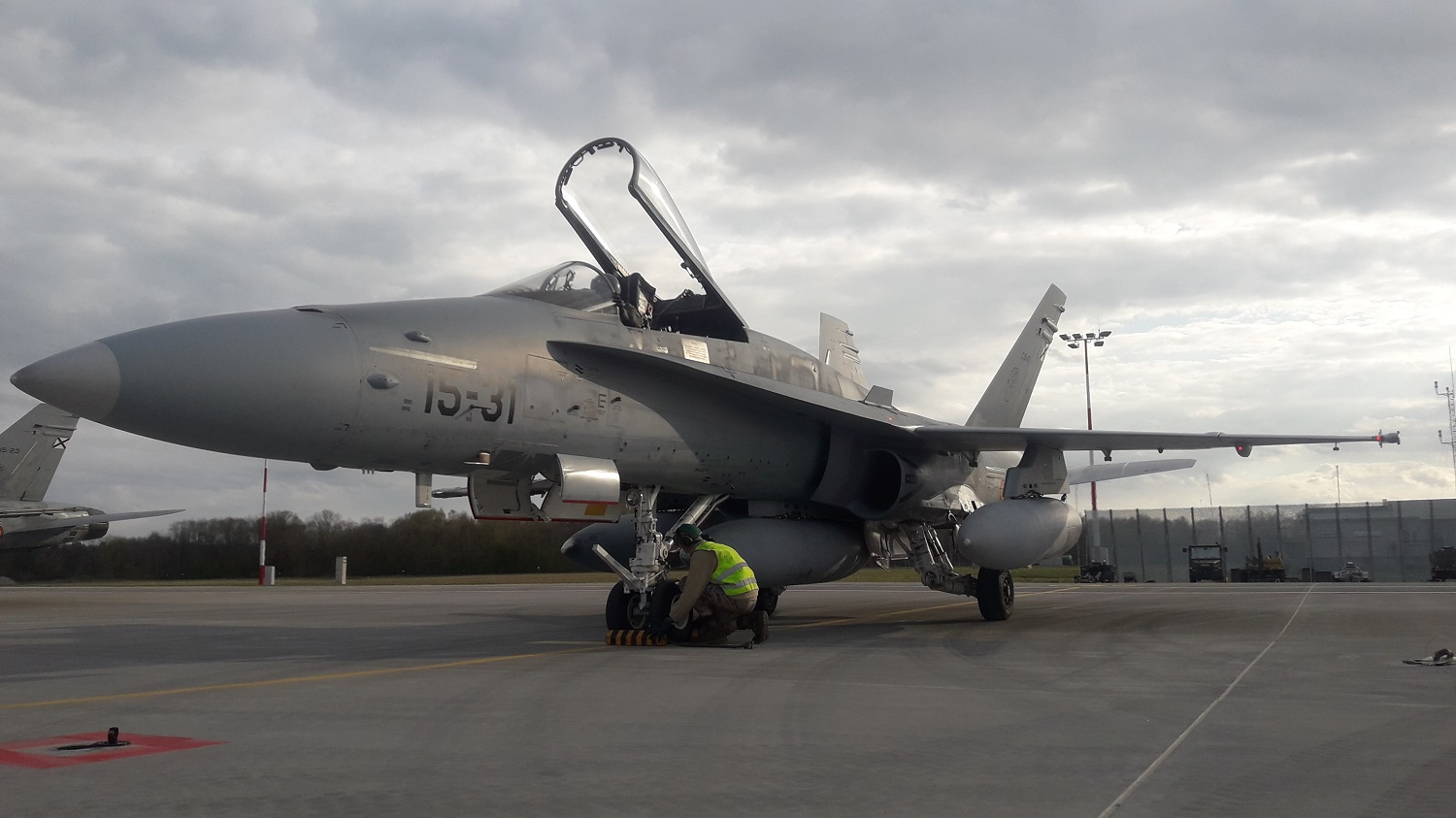 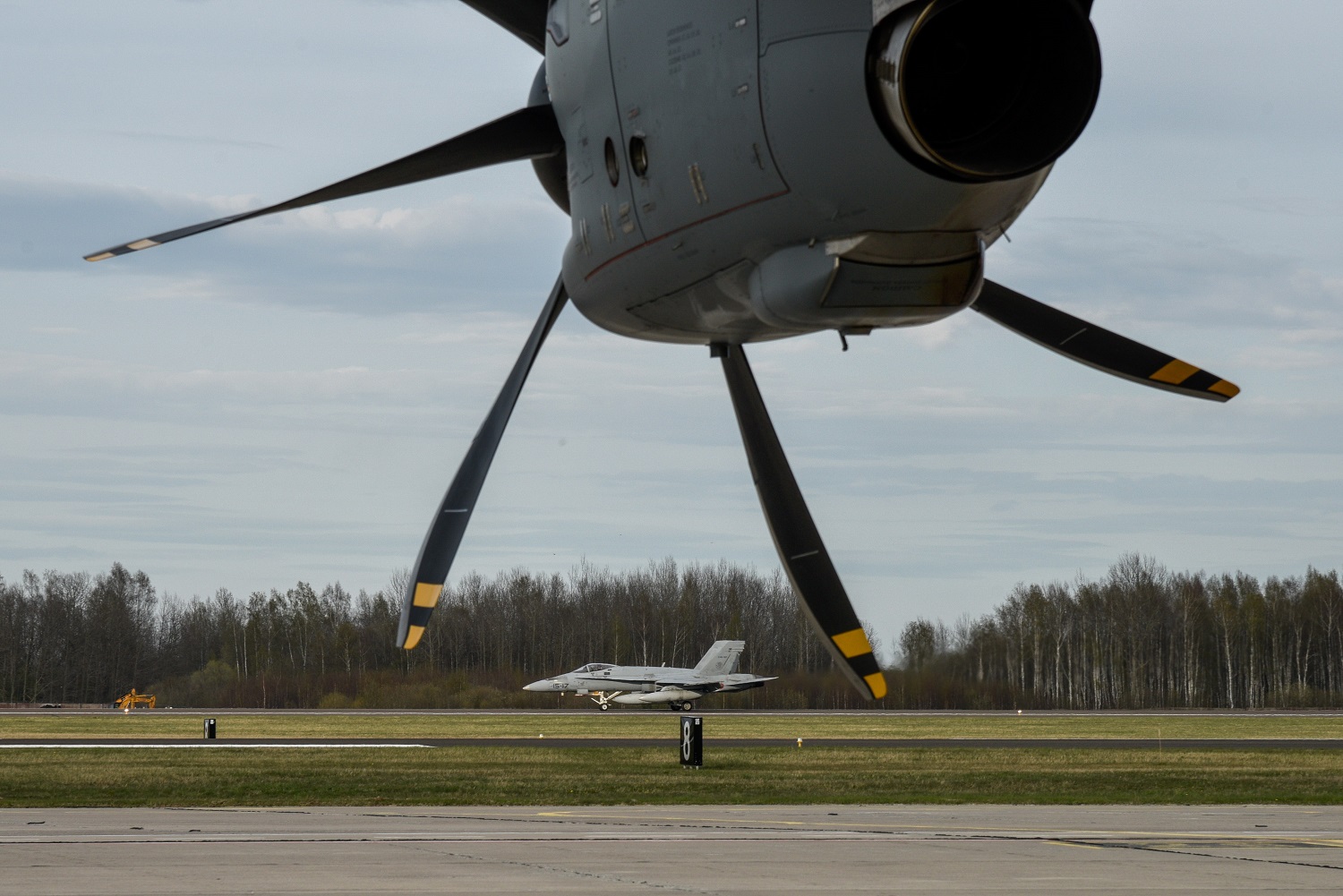 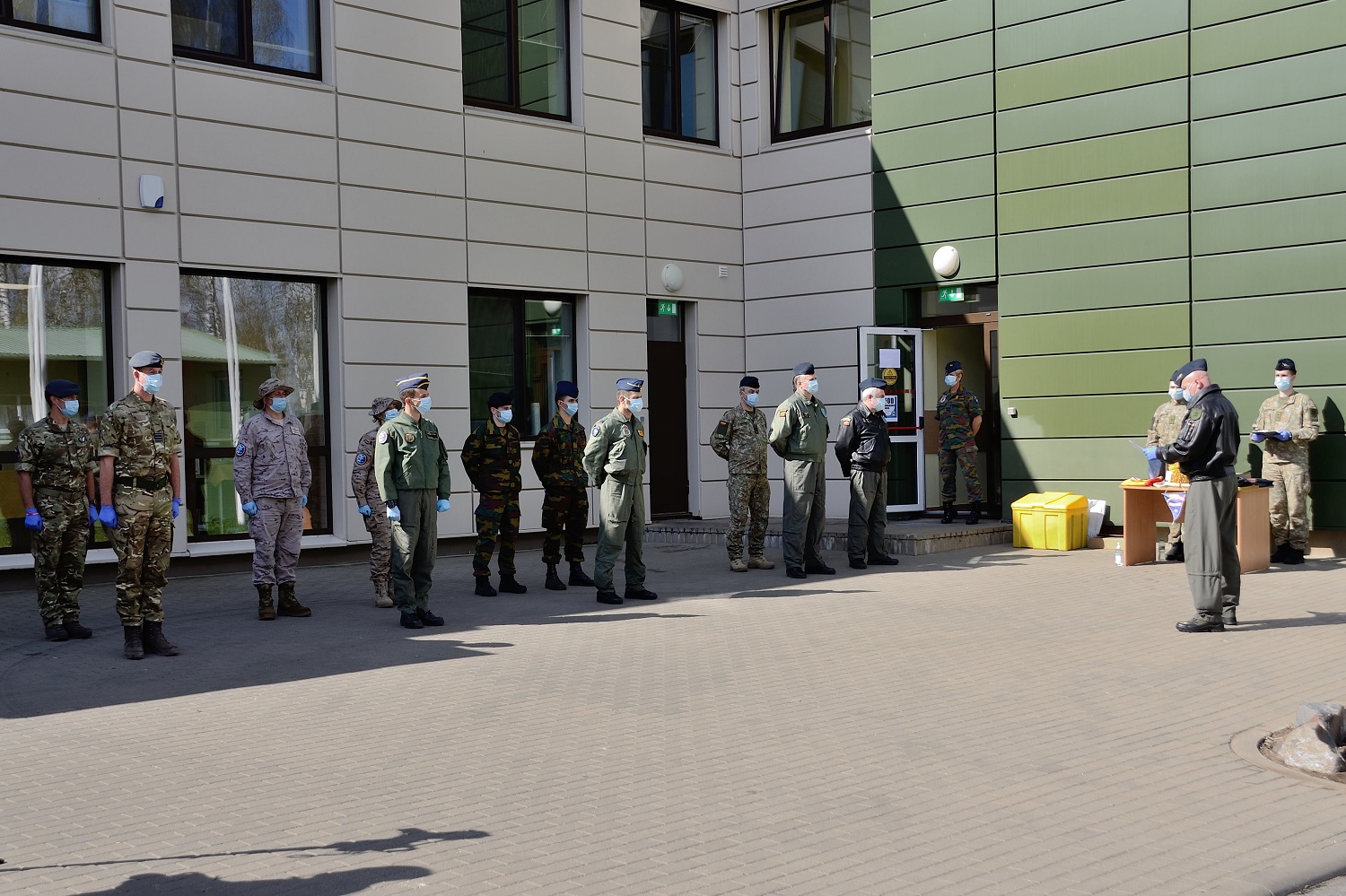