·       Complying with all international health protocols due to the COVID-19 pandemic, the 30th rotation, under operational control of the Operations Command (MOPS), arrives in Dakar.

The Spanish crews of the the T.21 plane (CASA C-295M) deployed at the 'Marfil' detachment handed over today. The Spanish detachment is located at the Senghor Air Base in Dakar. The primary task of this detachment is providing logistic support to France, within the Barkhane operation to fight terrorism in the Sahel, under the operational control of the Operations Command (MOPS).

The 30th rotation landed in Dakar separately to comply with all health protocols, in order to maintain the readiness and operability of the mission. Due to this circumstances, The HOTO ceremony was shorter than usual.

The prior rotation has had some important milestones, such as the change of the T.21´s weapons systems, this palne took over the T.10 (C-130-H "Hercules") on March 26th. Likewise, during the operation, the Spanish airmen has carried out 30 missions, operating from 12 different airports in seven African countries. 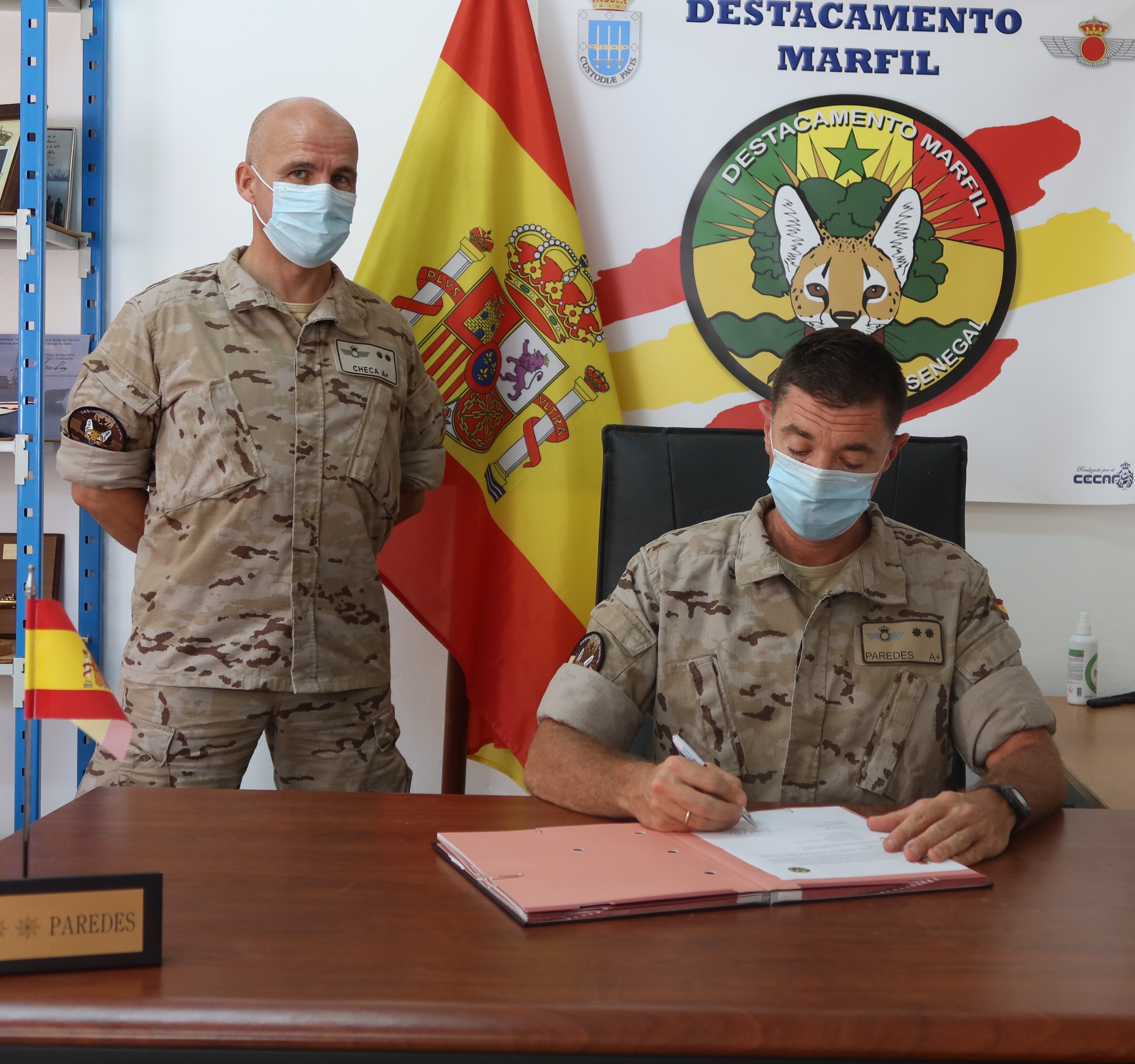 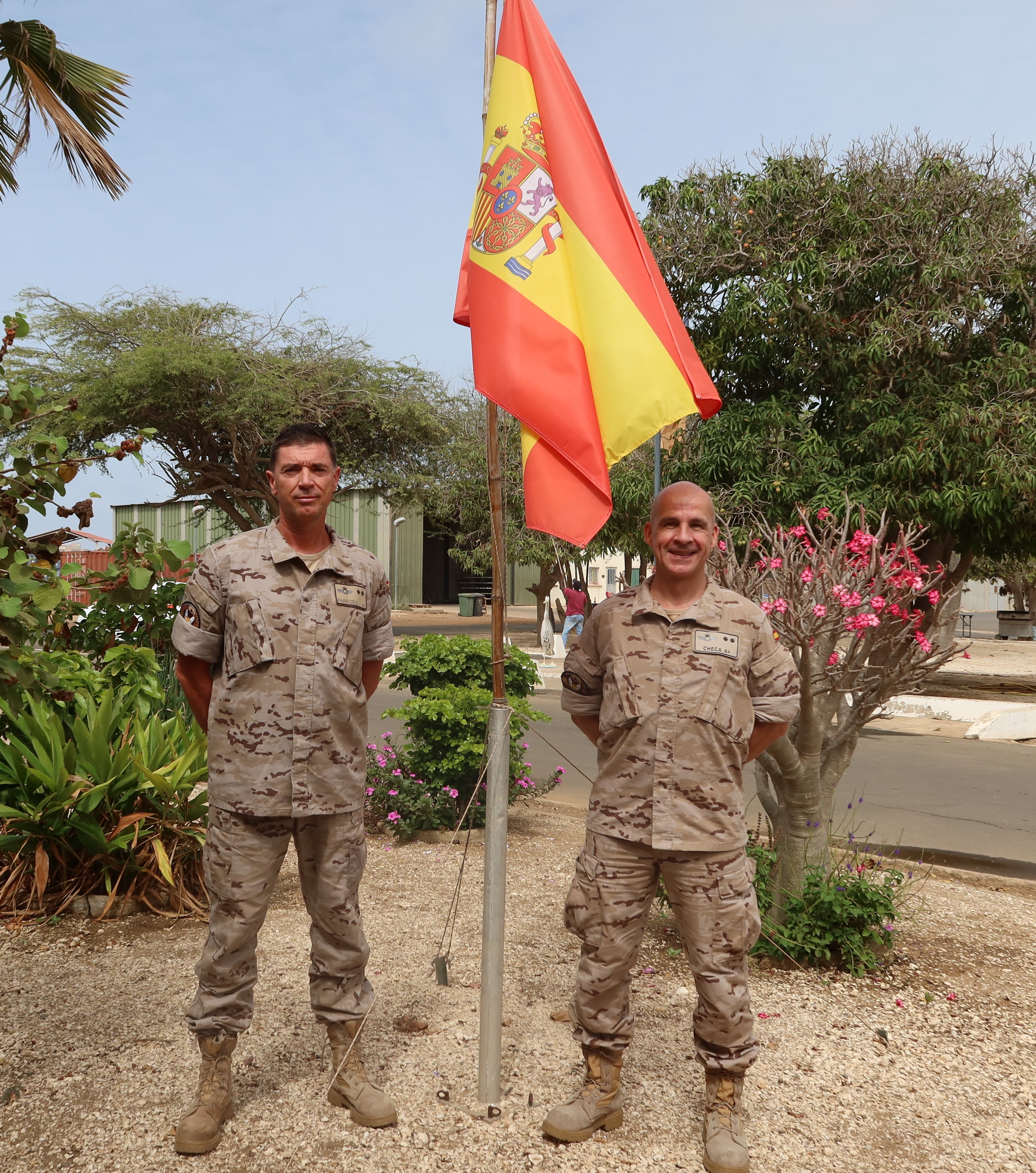