BAM 'Meteoro' gets back to maritime surveillance missions

The offshore patrol vessel (OPV) 'Meteoro' (P-41), reporting to the Canary Islands Naval Command and based at the Las Palmas de Gran Canaria Base, has set sail as part of the Maritime Operational Command. Its mission is to carry out maritime surveillance in order to guarantee the security of maritime spaces of national interest within the framework of the Armed Forces’ Standing Operations, under the operational control of the Operations Command (MOPS).

The ship will call at the port of La Estaca (El Hierro) on September 24 and 25 and will be available for visits.

The contribution to the Knowledge of the Maritime Environment (CEM in Spanish) is one of the assigned missions, being an element that enables the rest of the operations including the Maritime Security Operations (MSO), which constitute the specific actions against threats and illicit acts that endanger security in the maritime environment.

The crew consists of 41 women and men. The ship's commander is Lieutenant Commander Carlos Segura Iglesias. 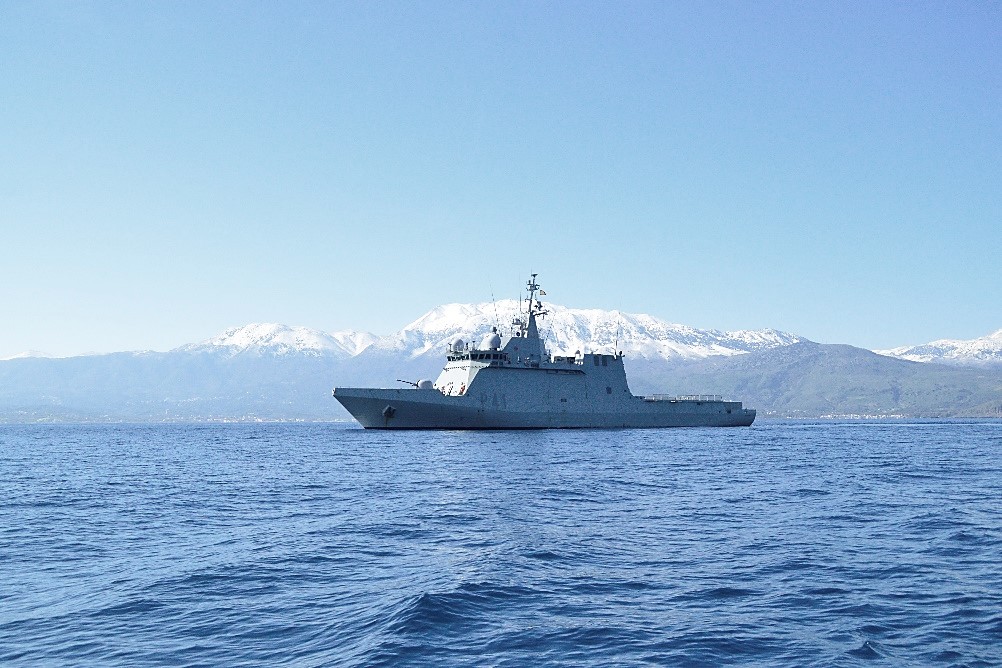