Offshore patrol vessel 'Infanta Elena' will carry out maritime surveillance and security tasks in the Mediterranean between September 21 and October 2 in the maritime areas of national sovereignty in the south of the peninsula. A task that is part of the Armed Forces’ standing operations, integrated into the Maritime Operational Command (MOM in Spanish)) under the operational control of the Operations Command (MOPS).

The ship plans to carry out a naval presence in the ports of Cádiz (September 23, 24 and 25, where she will participate as a collaborating ship in the GP-SAIL regatta), Palma (September 28 and 29) and Alicante (September 30 and 01 October). While at these last two ports, the ship will hold an open day (11:00-13:30 and 16:00-19:30) to give the public the opportunity to visit it, to show its capabilities and there will be a solemn lowering of the flag.

Its main mission at present is to carry out surveillance and maritime security operations in national sovereignty areas. It also collaborates and supports other public bodies in the control of maritime traffic, fishing surveillance and search and rescue of shipwrecked persons.

Based in Cartagena, its main tasks are maritime security, the fight against maritime pollution, the detection and monitoring of possible illegal immigration activities and collaboration with the State Security Forces and Bodies in the fight against terrorism and drug trafficking. 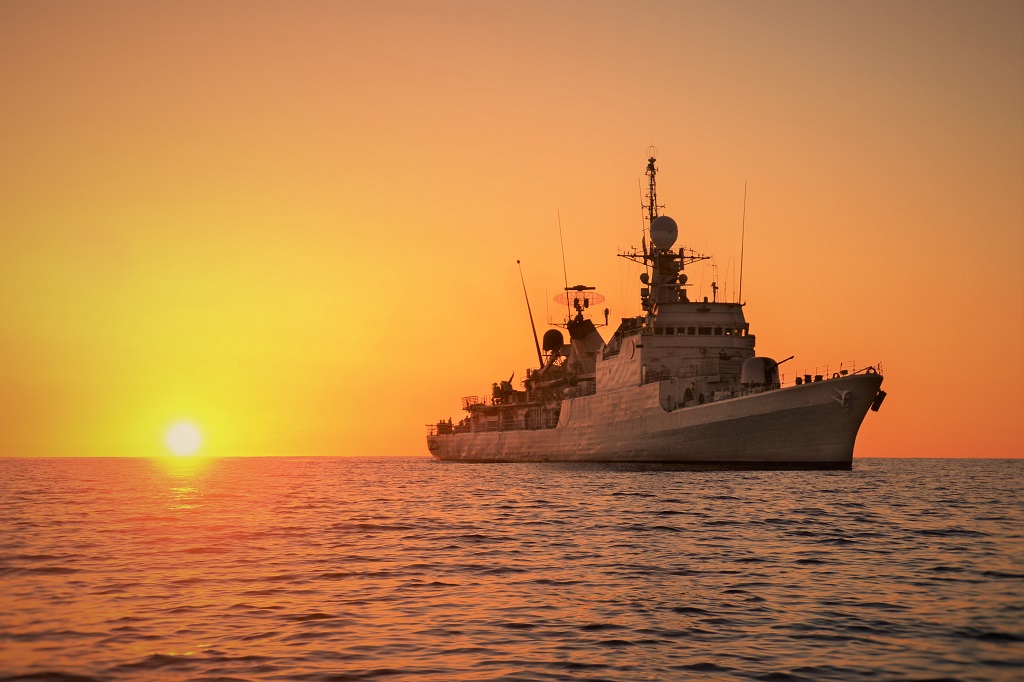