The Maritime Action Ship (OPV) 'Tornado' returns to its base in the Arsenal of Las Palmas de Gran Canaria after its participation in maritime surveillance operations in the waters of the Canary archipelago.

The 'Tornado' has been integrated in the Maritime Operational Command (MOM), under operational control of the Operations Command (MOPS), carrying out maritime surveillance and contributing to guarantee the security of the maritime spaces of sovereignty and national interest. During the activation, the ship called at its home port, Las Palmas de Gran Canaria, to participate in the celebrations of the feast of the Virgen del Carmen.

The ship, in addition to maritime traffic control actions, has participated in the protection of the main maritime lines of communication and in the monitoring of underwater archaeological heritage and areas of special conservation.

MOM is the organisation of the operational structure of the Armed Forces, subordinate to the Chief of Defence Staff (CHOD), responsible for planning, conducting and monitoring surveillance and security operations in maritime areas of sovereignty, responsibility and national interest. It is under the command of the Admiral of Maritime Action (ALMART) based in Cartagena.

The traditional Land Operational Command (MOT), Maritime (MOM), Aerospace (MOA) and the recently established Cyberspace (MOC) make up the Standing Command structure. Daily, about 3,000 Armed Forces personnel are involved in permanent operations, under the operational control of the Operations Command. 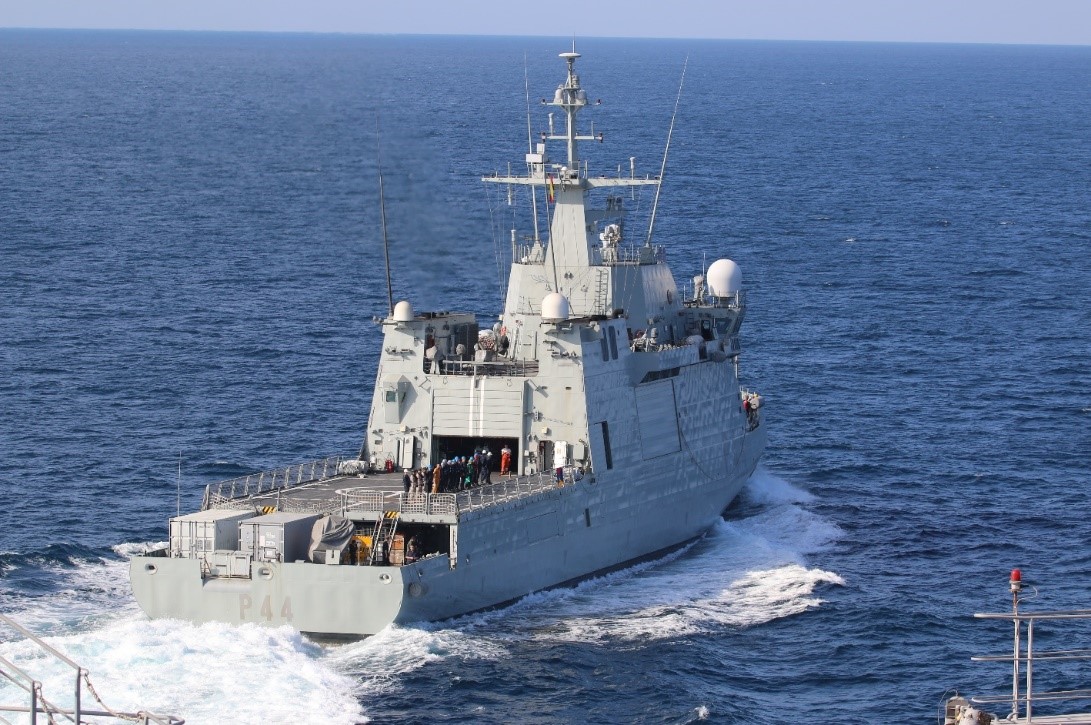 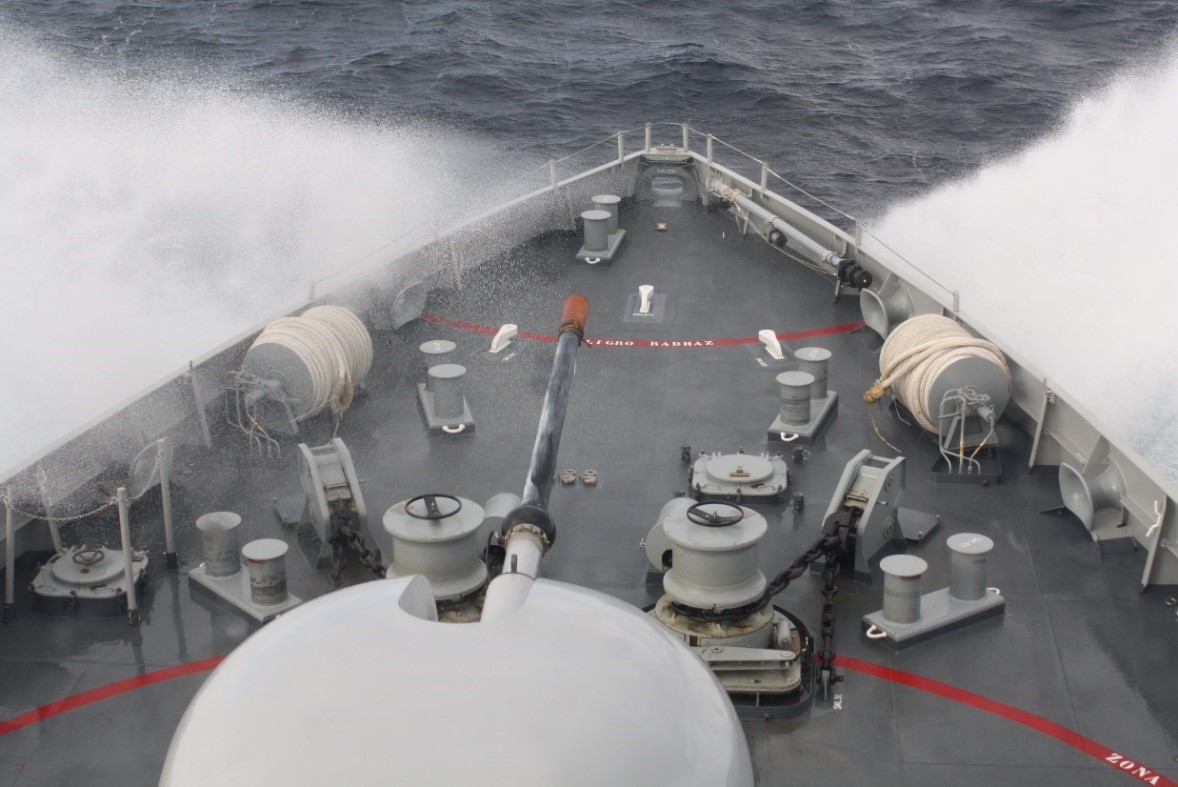 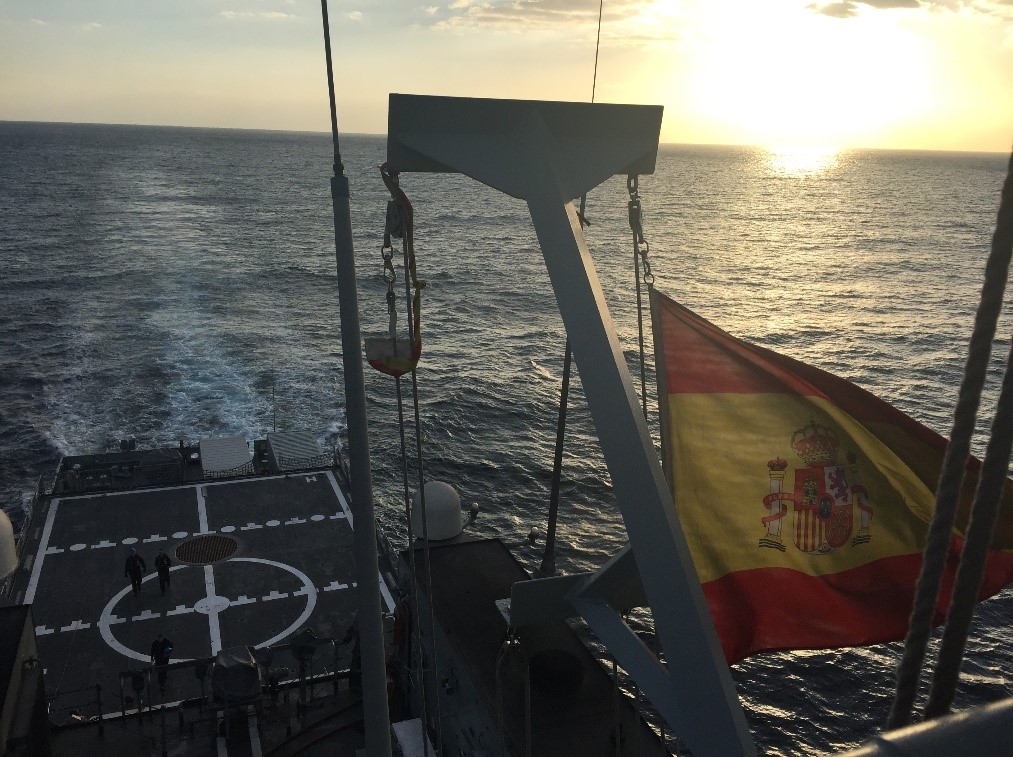