The Operations Command has conducted the operational assessment of the Headquarters of the Land Operational Command (MOPS) in the framework of Permanent Operations. The deputy general to the Commander of the Operations Command (MOPS), Brigadier General Carlos Prada Larrea, as Director of the Evaluation, travelled to the Command Headquarters in the Canary Islands, accompanied by the members of the evaluation team, in order to carry out the final checks and verifications.

The purpose of the operational assessment is to evaluate the interrelationship of the Land Operational Command Headquarters with the Operations Command in carrying out the tasks assigned regarding Standing Operations.

The Land Operational Command Headquarters, located in the Palacio de Capitanía in Santa Cruz de Tenerife, was visited on Monday 22nd by the evaluation team as part of the validation phase, with the purpose to carry out the necessary final checks and verifications of the capabilities declared by the command. Previously, during the initial assessment phase, which took place from 5 to 19 November, the assessed unit submitted operational documentation for analysis by the assessment team.

The results assessment phase will conclude with the Final Evaluation Report and the declaration of the capability of the Land Operational Command Headquarters to carry out its mission within the framework of Permanent Operations.

MOT is the branch within the operational structure of the Armed Forces responsible for planning, conducting and monitoring surveillance operations of the land areas of national sovereignty, responsibility and national interest, as well as those other land operations that, in the aforementioned areas, are determined by the Chief of Defence Staff (JEMAD).

Its mission is to contribute to guaranteeing the security of the land areas of national sovereignty and to react to any incident, detecting in advance the possible evolution of a crisis situation.

The Chief Commander of the Army's Canary Islands Command, Lieutenant General Alejandro Escámez Fernández, is the Commander of the MOT (CMOT), who will report to the Chief of Defence Staff (JEMAD) in both operational and organisational terms.

Standing Operations are an effective tool for maintaining surveillance of sovereign spaces, allowing early detection of threats and facilitating an immediate and viable response to a potential crisis. 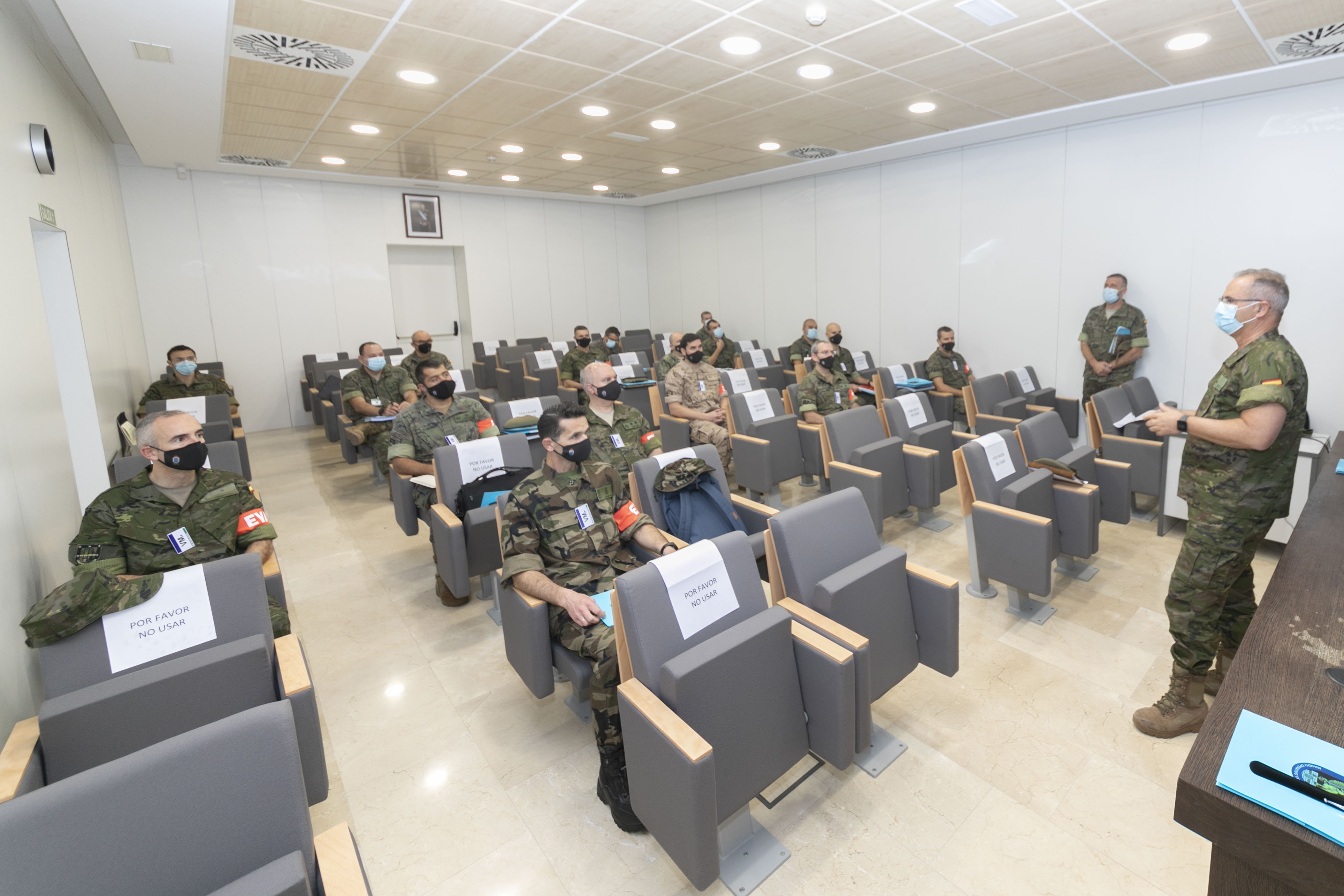 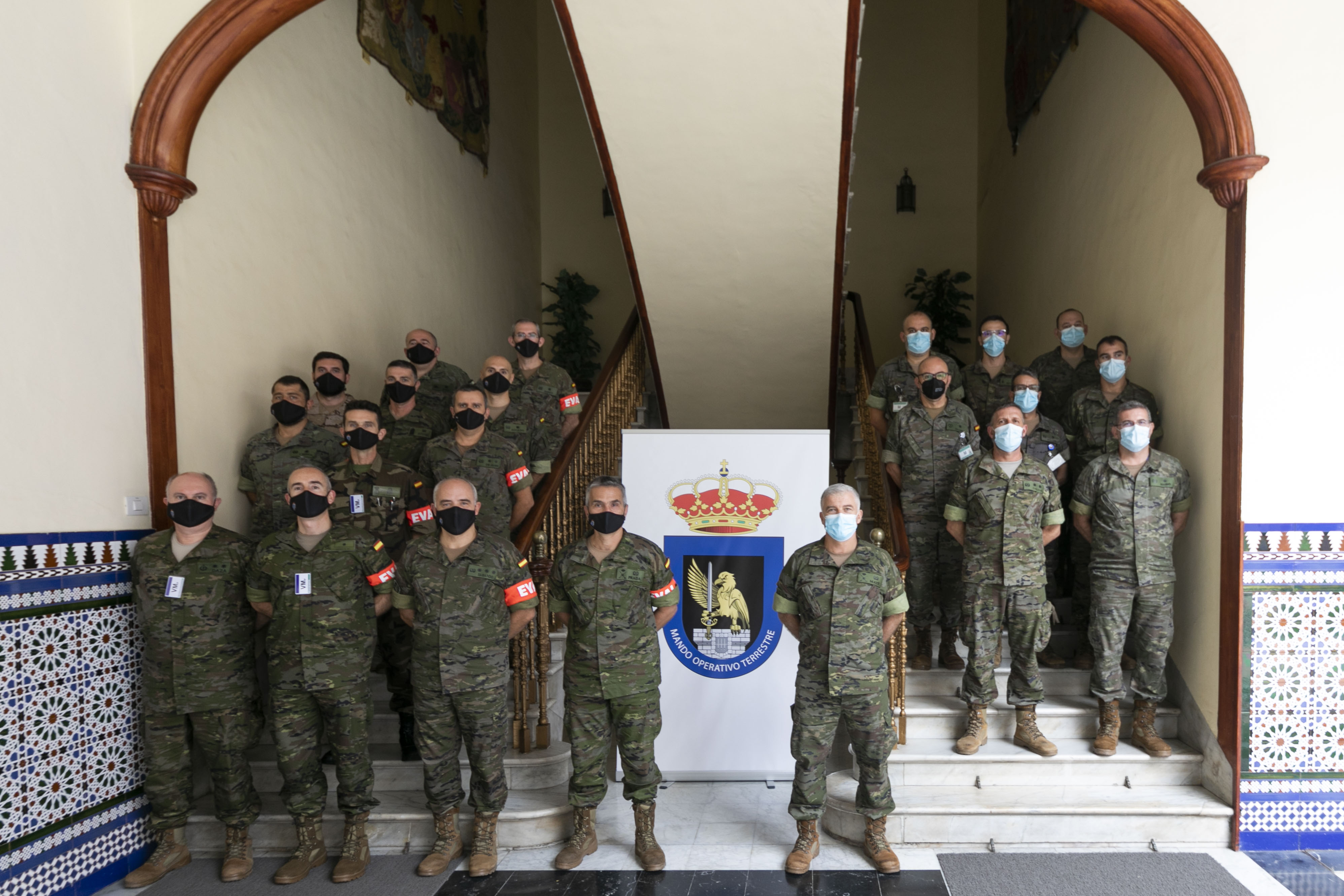