Exercise 'Eagle Eye 21-03' has shown once again that operational resources assigned to the Aerospace Operational Command and the 2,100 troops involved in this activation, have a high degree of readiness to respond to any air threat. For this purpose, 6 Eurofighter aircraft from the 14th Wing, the Air Surveillance Squadrons (EVA's), the Central Command and Control Group (GRUCEMAC), the Aerospace Operations Centre (AOC) and the Aerospace Operations Centre (AOC) have been integrated into the Aerospace Defence System (SDA), Army assets from the Anti-Aircraft Artillery Command (MAAA) to comprise the Anti-Aircraft Artillery Unit (UDAA) and Navy frigate F-104 'Méndez Núñez' as permanent forces. All units are under tactical command of MOA and operational control of MOPS. In addition, it should be noted that the personnel involved has observed all COVID-19 protocols in place.

During the air police missions, 14th wing jet-pilots tested joint air defence procedures with the UDAA and the F-104 frigate, proving their high level of training and interoperability.

This activation also helped to train the BOC (Base Operation Centre) at Albacete Base, from where the coordination of the air assets assigned to the MOA was carried out. As well as from the AOC (Aerospace Operations Centre) of the Combat Air Command (MACOM), from where the Commander of the MOA (CMOA) exercises command and control of the resources and forces assigned to the MOA.

On the Air Force side, the interception controllers of the Central Command and Control Group located at Torrejón Air Base, GRUCEMAC, have also been successfully integrated. In the activation, their main mission was air surveillance and tactical control of the Joint Force Core 1 (NFC-1) assets assigned to the MOA.

The importance and complexity of these integrations that GRUCEMAC carries out on a regular basis, along with the rest of its national and NATO tasks, requires significant effort and technical preparation.

As planned, the UDAA and the frigate "Méndez Núñez" were perfectly integrated to increase the capabilities of the Aerospace Surveillance and Control System.

The UDAA, as well as the Frigate Méndez Núñez F-104, have contributed to the permanent operations of the FAS, complementing the coverage of the Air Surveillance Squadrons (EVA's). The most important areas of the province where the terrain is somewhat more rugged, thus increasing the degree of defence and aerial surveillance of these areas. It is worth highlighting the novel participation of the PATRIOT system, which has been led by the UDAA and, thanks to its long-range multifunction radar, has brought new capabilities to the Unit, making it capable of detecting aircraft that have flown over the Castellón Airport area at greater distances, thus giving the UDAA more time to react to threats.

The UDAA has had to implement a wide deployment, which has been an additional challenge, both for its logistical core, which supported all units in different locations, and for the command and control core, as it has had to integrate, through the Signal Unit, all weapons systems in an environment with a complex orography as the province of Castellón.

Meanwhile, frigate 'Méndez Núñez' has contributed to air surveillance and defence in the eastern sector. Its advanced systems have provided a valuable tool to complete the coverage of the Aerospace Defence System in those areas of the coast where the MOA has required it.

During the anti-aircraft warfare simulation, the F-104 frigate monitored a total of 10 air-to-air events, taking control of fighters to engage hostile forces and performing early detection and self-defence from their attacks, The whole activation was planned to prepare all units involved to defend our national airspace in a real case scenario.

'Eagle Eye 21-03' activation not only adds value to the defence of national airspace, but also shows the high degree of readiness and availability of our Armed Forces. 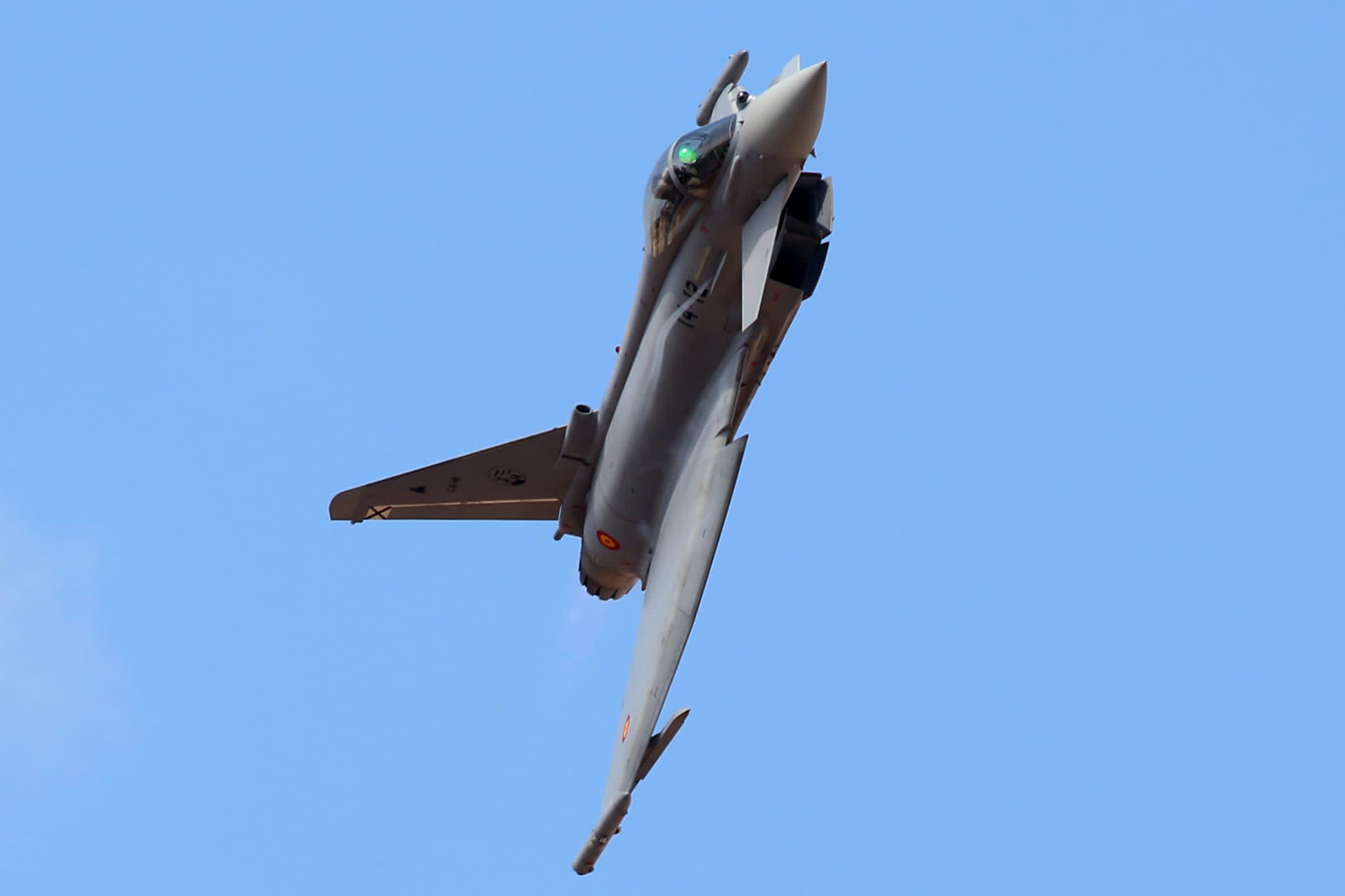 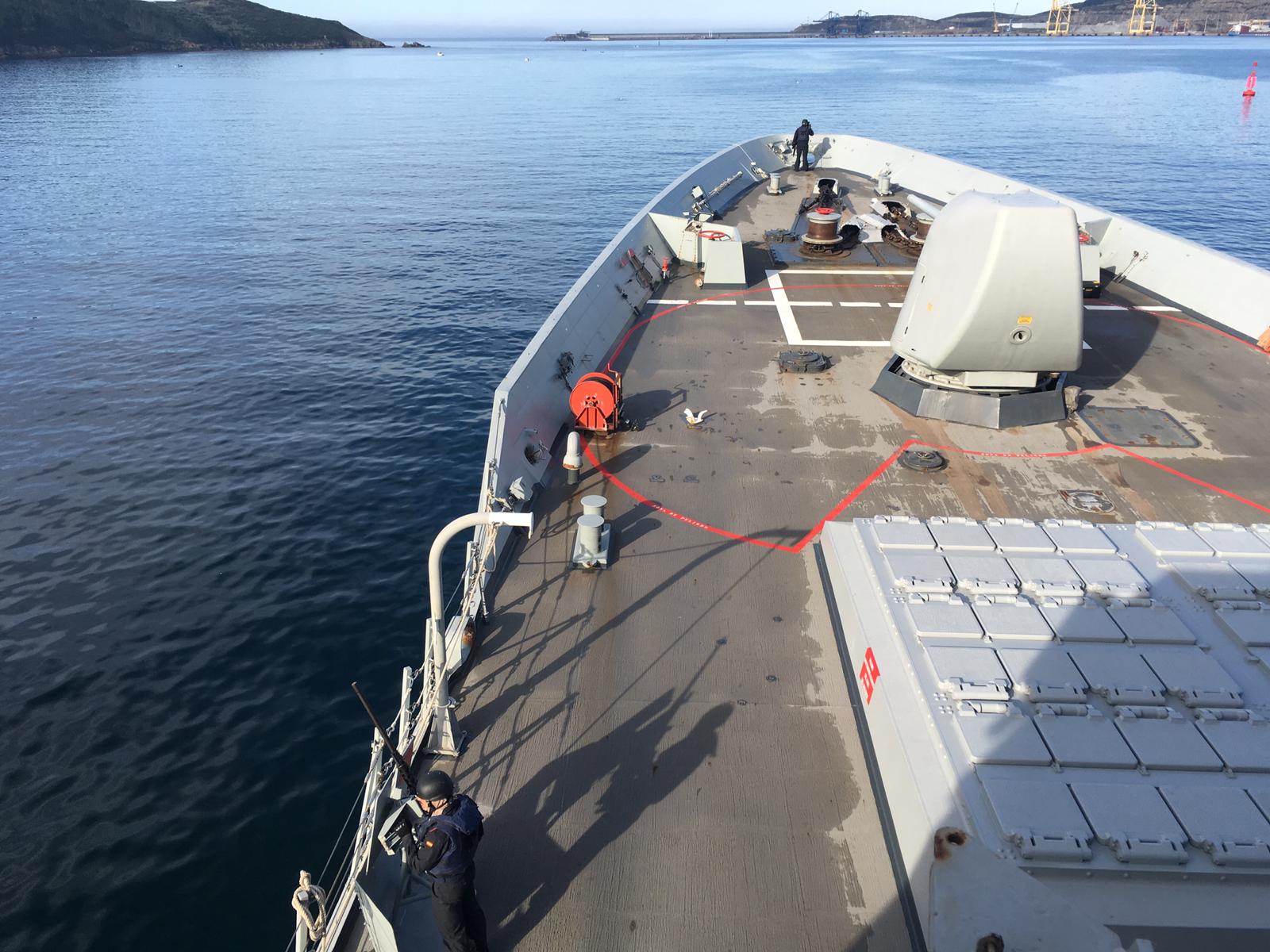 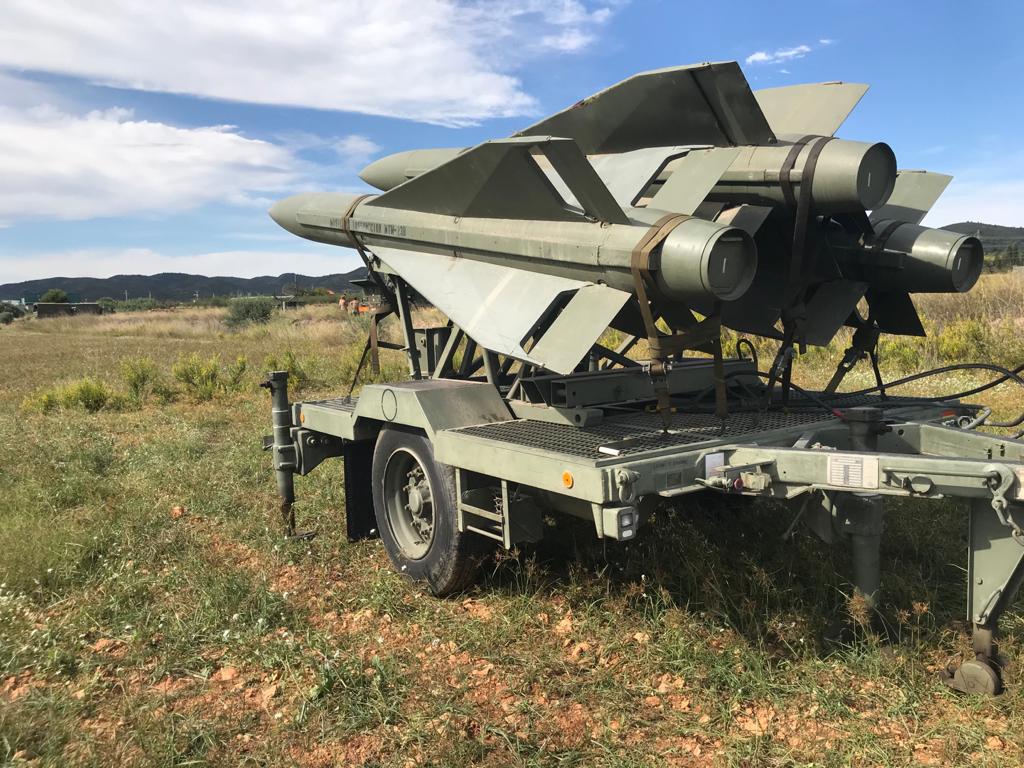