From 4 to 8 October, the people of Castellón will be able to see the air, naval and land resources of the Armed Forces during the 'Eagle Eye 21-03' activation, the purpose of which is to demonstrate the effectiveness of the joint integration of the resources assigned to the permanent defence of national airspace. Around 2,100 participants and different resources assigned to the Aerospace Operational Command (MOA), under the operational control of the Operations Command (MOPS), will take part in the event.

During 'Eagle Eye 21-03', the public will have the chance to see Eurofighter aircraft from the 14th Wing flying through the skies, the F-104 frigate "Méndez Núñez" sailing through the waters and see the deployment of the Spanish Army's PATRIOT Group leading the Air Defence Unit (UDAA) on their land.

On the part of the Air Force, 1,560 men and women will contribute to the activation. The air assets will be the Eurofighter Typhoon fighter planes of the 14th Wing, which will carry out the aerospace defence from the air. Meanwhile, the Central Command and Control Group (GRUCEMAC), located at the Torrejón Air Base, will be in charge of airspace surveillance, as well as carrying out the control functions of the Aerospace Defence System. To perform this task, GRUCEMAC will use the data provided by the different Surveillance Squadrons, as well as those distributed by ground and naval assets. In addition, the Air Operations Centre (AOC), also participating in this activation, is the command post for the surveillance and control of national sovereign airspace and, when appropriate, for air policing, air defence and ballistic missile defence.

The Navy will participate with the frigate "Méndez Núñez" (F-104), with a crew of 201 men and women.  It is a multipurpose vessel, 147 metres long, 19 metres wide and with a full load displacement of 6,000 tonnes. Thanks to its AEGIS Combat System, the frigate provides a high air defence capability, complementing the coverage of the Air Surveillance Squadrons and the deployed Anti-Aircraft Artillery Unit.

For its part, the Army's UDAA will be made up of different units of the Anti-Aircraft Artillery Command (MAAA) and will be responsible for complementing the capabilities of the MOA through its integration into the national Aerospace Defence System (SDA). For the first time, the UDAA will include the participation of the III/73 Anti-Aircraft Artillery Group, better known as the PATRIOT Group, which had not participated in this activation until now.

The 'Eagle Eye 21-03' activation, with 2,100 participants, is taking place as part of the Armed Forces' permanent operations, which are carried out 24 hours a day, 365 days a year.

The Aerospace Operational Command (MOA) is the body within the operational structure of the Armed Forces responsible, at its level, for the planning, conduct and monitoring of the aerospace operations mentioned above. It is directly subordinate to the Chief of Defence Staff (JEMAD), under the operational control of the Operations Command (MOPS). 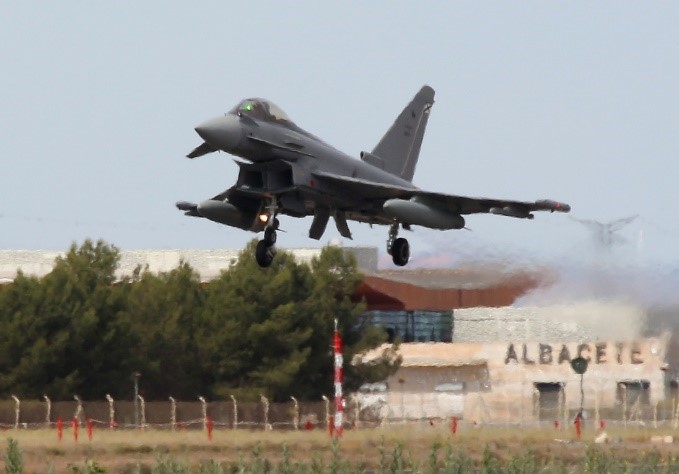 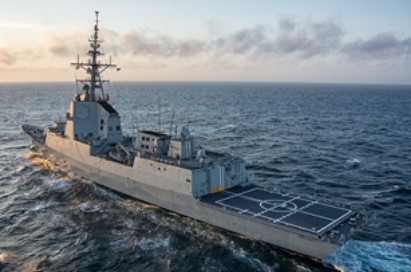 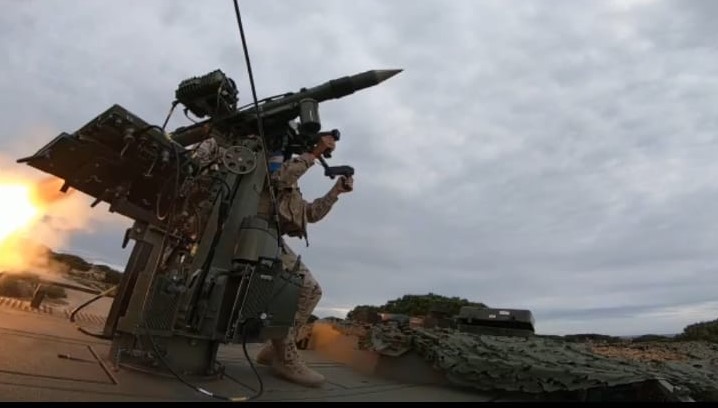