The first 'Eagle Eye' activation of 2021, which has been conducted in the Canary Islands, led by the Operational Aerospace Command (MOA), under the operational control of the Operations Command, has successfully concluded. This MOA activation is part of the permanent operations of the Armed Forces, which are carried out 24 hours a day, 365 days a year.

In total, more than 2,000 troops have taken part in this activation, more than 70 air missions have been completed with approximately 175 flight hours. In addition, the activation was carried out in compliance with all COVID-19 health protocols.

The aim of the 'Eagle Eye 21-01' activation was to ensure, through the coordination of air, land and naval assets, the joint integration of all capabilities and the efficiency of the national Aerospace Defence System. This way, it is possible to maximise the efficiency of the units' assets to ensure the surveillance and defence of the airspace of national sovereignty and interest.

For this purpose, different defensive air missions have been conducted in response to unidentified aircraft incursions and movements, resulting in enhanced training for all participating units.

These operational activities highlight the Armed Forces' capabilities and effectiveness in contributing to the security and defence of Spain through the synergy between its component commands.

For the Spanish Air Force, six Eurofighter Typhoon fighter aircraft belonging to the 11th Wing, as well as the Head of the Aerospace Surveillance and Control System (JSVICA) and its units, including the Space Surveillance Operations Centre (COVE) in Torrejón Air Base and those located in the Canary Islands: the Alert and Control Group (GRUALERCON) and the 21st and 22nd Air Surveillance Squadrons (EVAs).

The different responses to potential threats have been carried out with the most effective assets for each occasion, using Wing 11's Eurofighters, the anti-aircraft artillery units and the frigate Álvaro de Bazán. Likewise, the air situation was shared with all these platforms in real time to check the communication and effectiveness of the available connections.

During the activation, Air Force fighter planes simulated attacking Weapons Systems positions so that personnel could train in a simulated way how to combat an air threat.

With respect to the Navy, frigate 'Álvaro de Bazán', part of the 31st Surface Squadron with home port in Ferrol, has contributed to air defence operations using its SPY 1-D multifunction radar. Taking advantage of its presence in Canary Islands waters, it has collaborated with units of the 802 Squadron (SAR) and the Canary Islands Security Unit. 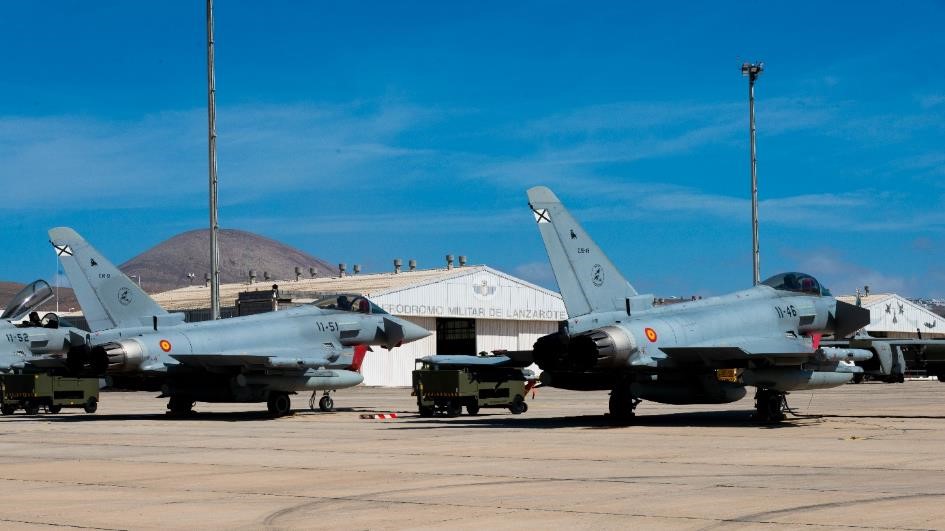 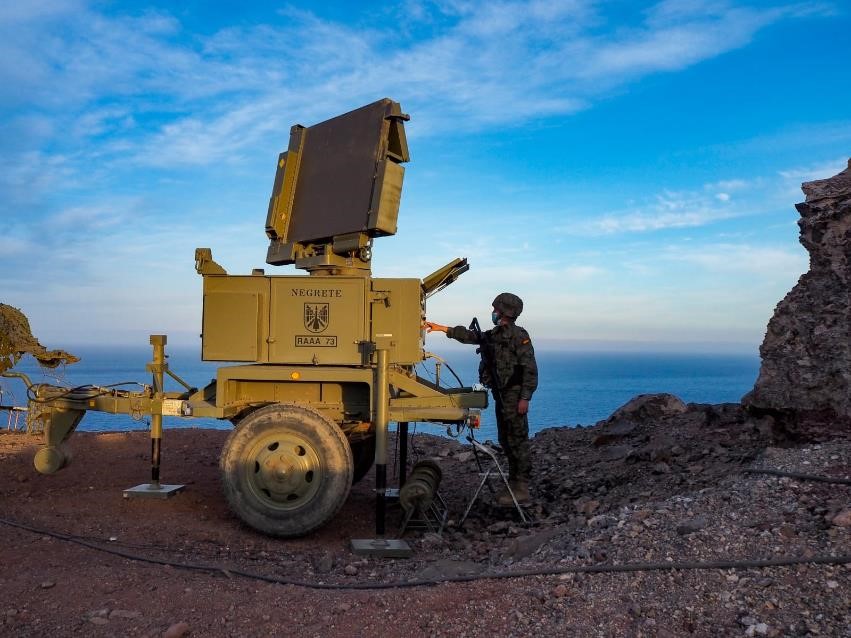 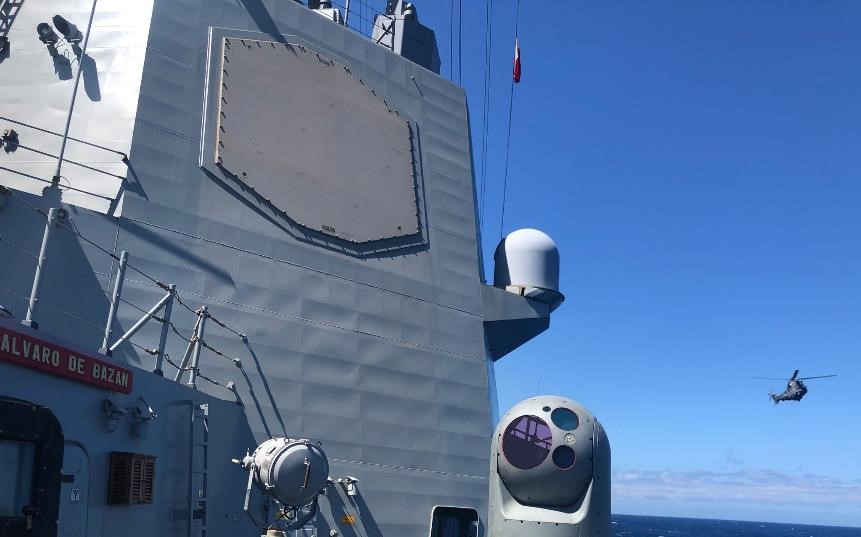 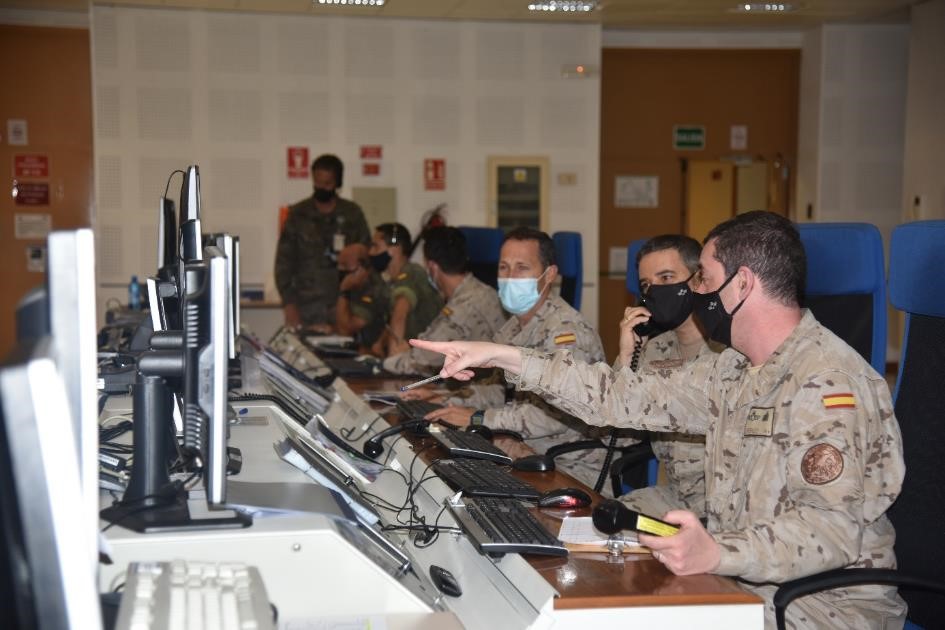