Maritime action vessel (BAM in spanish) 'Tornado' has set off this Monday, April 12, from its home port in Las Palmas de Gran Canaria to conduct maritime surveillance duties in Canary Islands waters, contributing this way to the permanent operations of the Armed Forces, mainly aimed at ensuring the security of the maritime areas of sovereignty and national interest.

Its specific task will consist on the verification and control of maritime traffic, the supervision of fishing activities, the protection of maritime lines of communication and the monitoring of the Spanish underwater heritage and of the special conservation areas of the Canary Islands, all of this in coordination and permanent monitoring from the Maritime Action Operations and Surveillance Center (COVAM) in Cartagena.

These activities will be combined with on-board exercises to increase the crew's readiness.

Prior to departure, the crew of BAM 'Tornado' carried out a strict health protocol due to the COVID-19 pandemic, in order to prevent infections on board.

The ship is scheduled to make naval presence in the port of Arrecife (Lanzarote) next April 15 and 16.

Maritime Operational Command (MOM) is the body of the operational structure of the Armed Forces, subordinate to the Chief of Defense Staff, responsible for planning, conducting and monitoring maritime surveillance and security operations. It is commanded by Admiral of Maritime Action (ALMART).

BAM 'Tornado' is the fourth vessel belonging to the 'Meteoro' class with home port in Las Palmas de Gran Canaria. It was built by Navantia at San Fernando's factory (Cadiz). It was commissioned to the Spanish Navy in 2012, it has a length of 93.9 meters and a beam of 14.2 meters.

Commanded by lieutenant commander Alberto Sánchez Expósito, the ship is integrated in the Command of the Maritime Action Force Units in the Canary Islands and has a crew of 45 people, 21 of them are from the Canary Islands.

Maritime action vessels are designed to conduct maritime security missions, protection of national maritime interests and control of areas of sovereignty and national interest, as well as maritime police missions, in collaboration with State Security Forces and Corps at sea, such as operations against drug trafficking or counter terrorism. They can also conduct surveillance and control of fishing, fight against maritime pollution or supporting Search and Rescue missions. 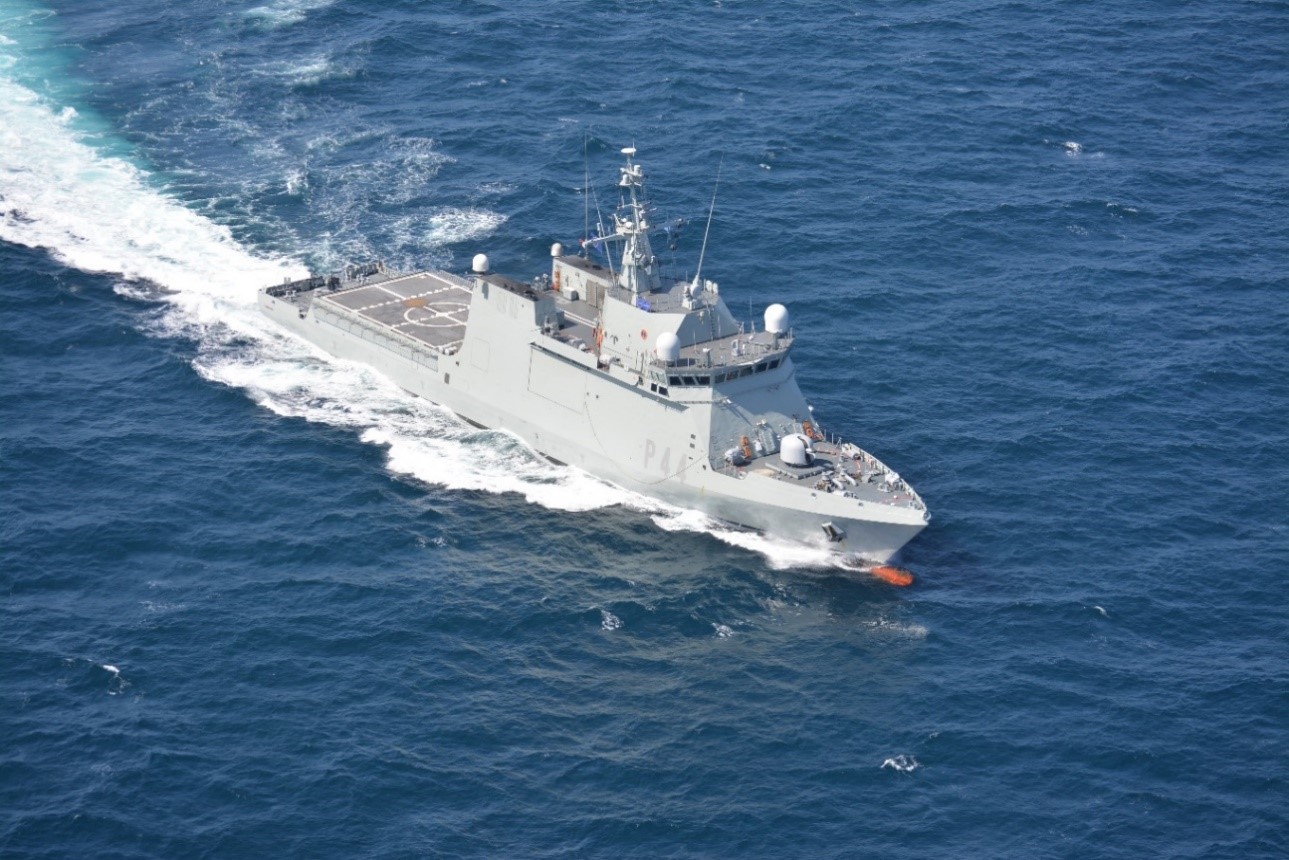 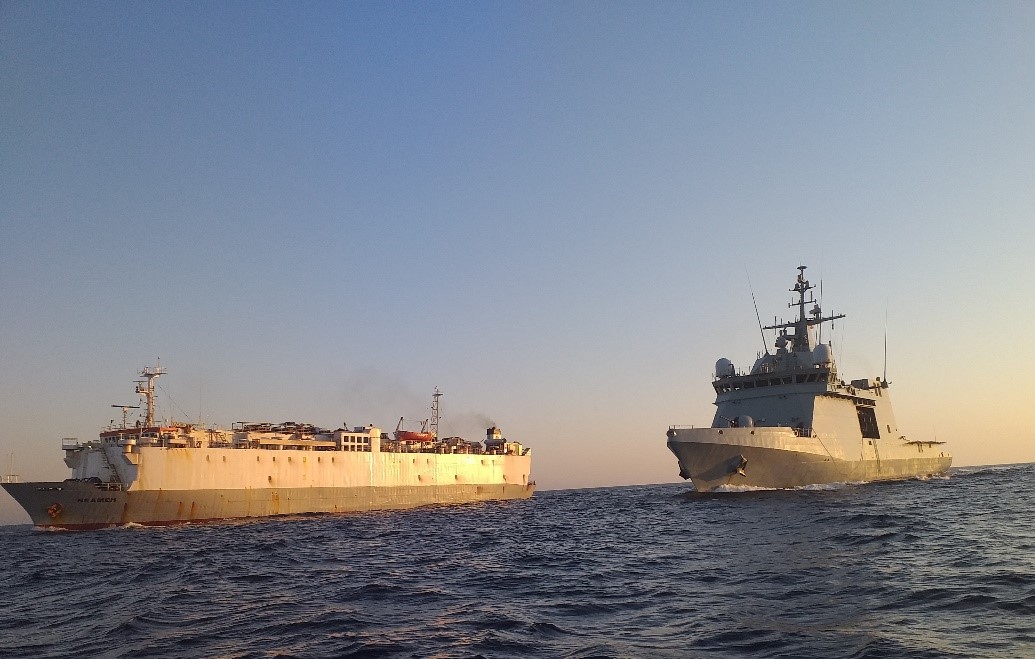