Coast Artillery Defense Unit deploys in the vicinities of Gibraltar

Between February 15 and 20, the Army's I/20 Artillery Defence Unit (UDACTA) will be integrated into the permanent operations of the Armed Forces, as part of the Maritime Operational Command (MOM), under the operational control of the Operations Command (MOPS).

MOM is the body of the Armed Forces' operational structure, subordinate to the JEMAD, responsible for planning, conducting and monitoring surveillance and security operations in maritime areas of sovereignty, responsibility and national interest. It is under the command of Maritime Action (ALMART), based in Cartagena.

COVAM, located in Cartagena, is the instrument used by the Maritime Action Force (FAM) to merge and analyse the information it receives from a large number of sources, including UDACTA, to obtain an accurate picture of what is happening in the maritime areas of national interest. This is known as Maritime Environment Awareness (MEA).

Standing Operations are an effective tool for maintaining surveillance on sovereign spaces, enabling early detection of threats and facilitating an immediate and reliable response to a potential crisis.

The conventional Land Operational Commands (MOT), Maritime (MOM), Aerospace (MOA) and the newly created Cyberspace (MOC) make up the Standing Command structure. On a daily basis, some 3,000 Armed Forces personnel are involved in permanent operations, under the operational control of the Operations Command. 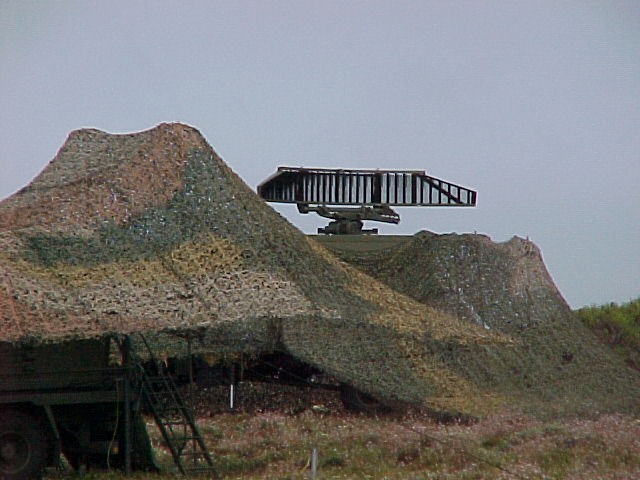