Patrol boat "Centinela" will conduct maritime security operations in the off the coast of Cadiz sack as part of the Maritime Operational Command (MOM).

This trip will also involve collaboration with an AB-212 helicopter belonging to the third fleet aircraft squadron (FLOAN) based in Rota to improve its flight capacity and interoperability with other aircraft on air operations.

Likewise, another cooperation will be carried out with the Coastal Artillery Regiment (RACTA) No. 4 of the Army based in San Fernando to improve surveillance and control of the maritime space under national sovereignty in the Strait of Gibraltar.

The Maritime Operational Command (MOM) is the body within the operational structure of the Armed Forces, subordinate to the Chief of Defence Staff (JEMAD in spanish), responsible for planning, conducting and monitoring surveillance and security operations in maritime areas of national sovereignty, responsibility and interest.

Permanent Operations are the most effective tool for maintaining knowledge of the areas of sovereignty over time, making it possible to detect threats in advance and facilitate an immediate and viable response to a crisis.

These commands dedicate close to 1,200 military personnel daily to these operations, which seek to have a good knowledge of the environment while guaranteeing an immediate response 365 days a year to any incident that may arise, and all of this with the aim of preserving the security of all Spaniards.

The "Centinela", with side number P-72, is the second ship belonging to the "Serviola" class and is based in Ferrol (La Coruña).

Its main misión is to conduct surveillance and security operations in the maritime environment on areas under national sovereignty. It also collaborates with and supports other public bodies in the control of maritime traffic, fishing surveillance and the search and rescue of shipwrecked persons.

The ship was built at Navantia shipyards in Ferrol and commissioned to the Spanish Navy in September 1991. 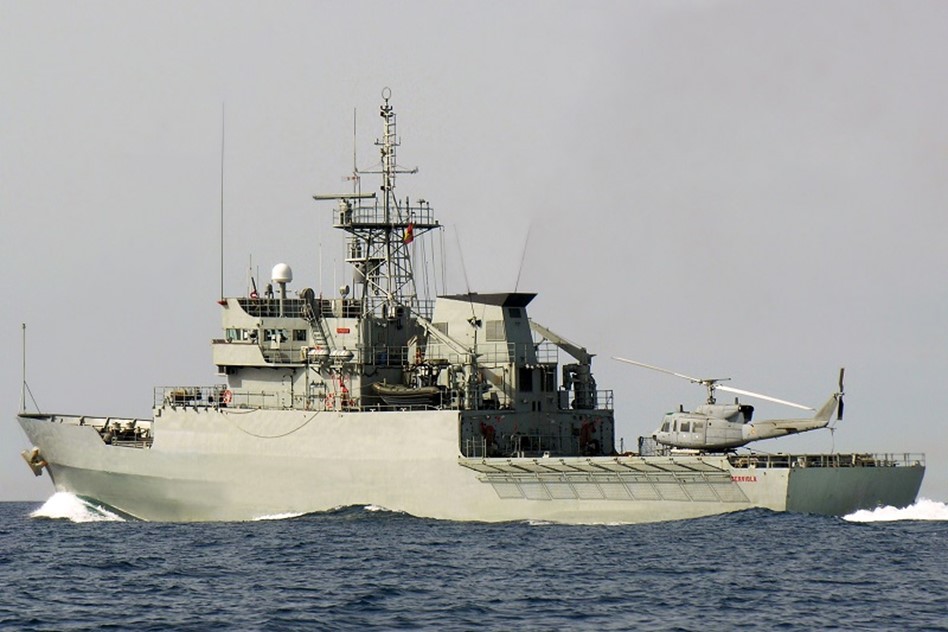 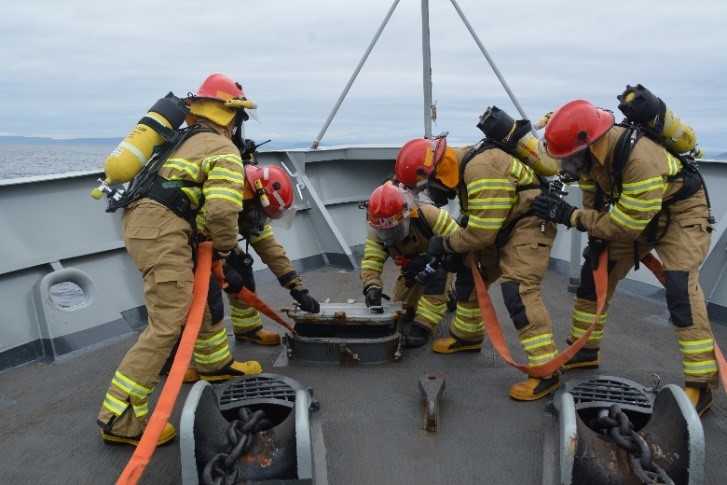 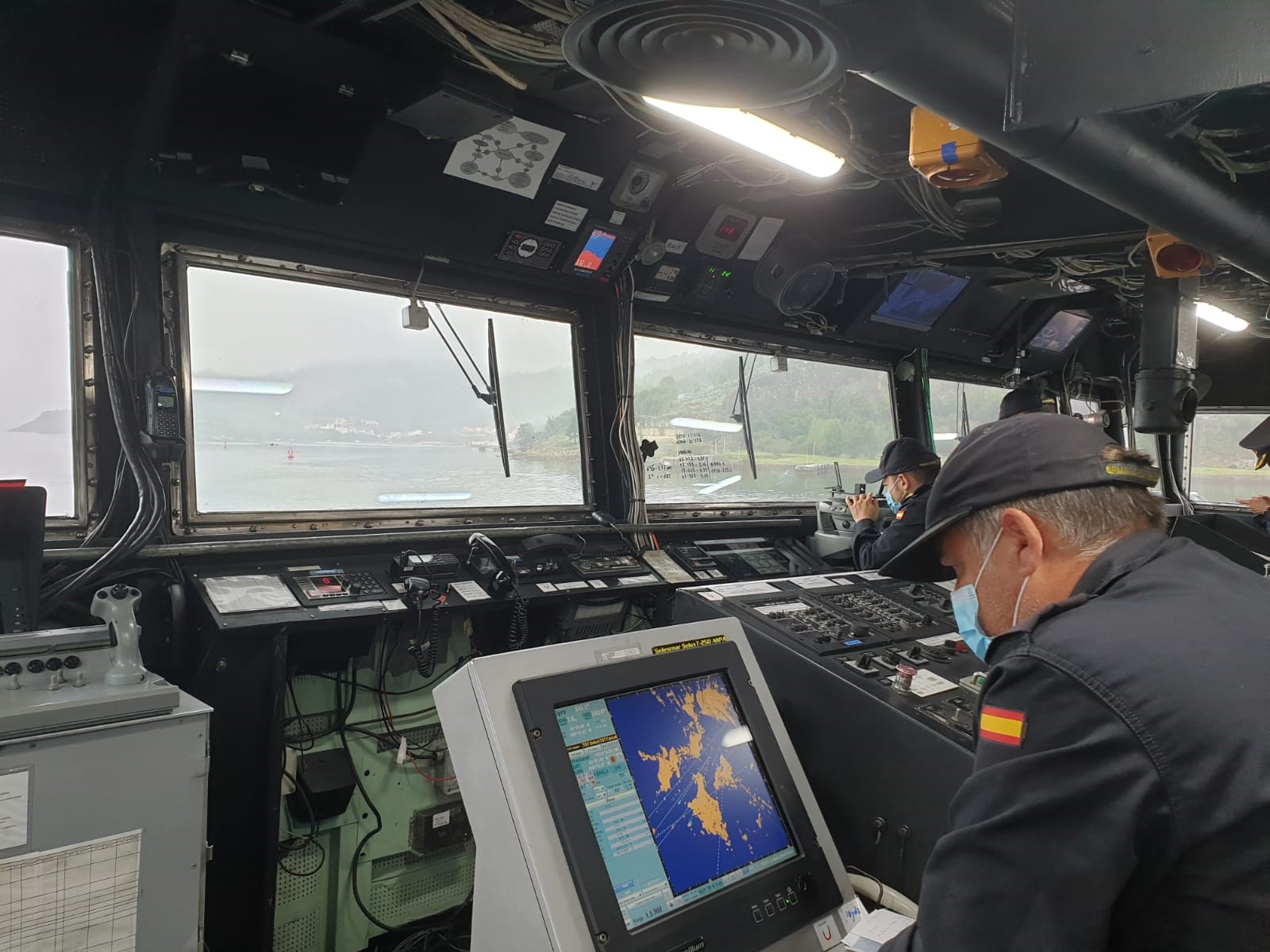