Military units from the XVI "Canarias" Brigade have been deployed to the different islands of the Canarian archipelago to conduct activities within the framework of the Operational Land Command.

For ten days, around 450 troops will carry out different drills and training activities, including treks, patrols and reconnaissance, allowing them to gain further knowledge of the geographical environment in which these units are stationed, especially on those islands where there is no permanent military presence.

Permanent Operations are an effective tool for keeping a close watch over sovereign spaces, which provides early detection of threats and enables an immediate and viable response to a potential crisis.

The Land (MOT), Maritime (MOM), Aerospace (MOA) and the newly created Cyberspace (MOC) Operational Commands make up the Standing Command structure. On a daily basis, more than 10 per cent of the Armed Forces are involved in permanent operations.

MOT, whose commander is the head of the Canary Islands Command, is the body within the operational structure of the Armed Forces responsible for planning, conducting and monitoring presence and surveillance operations in areas of sovereignty, responsibility and national interest that are determined, as well as those other land operations that the Chief of Defence Staff (JEMAD) determines in the aforementioned areas.

Military personnel involved in these operations must follow all protocols against the COVID-19 pandemic, issued by local authorities on every island, at all times. 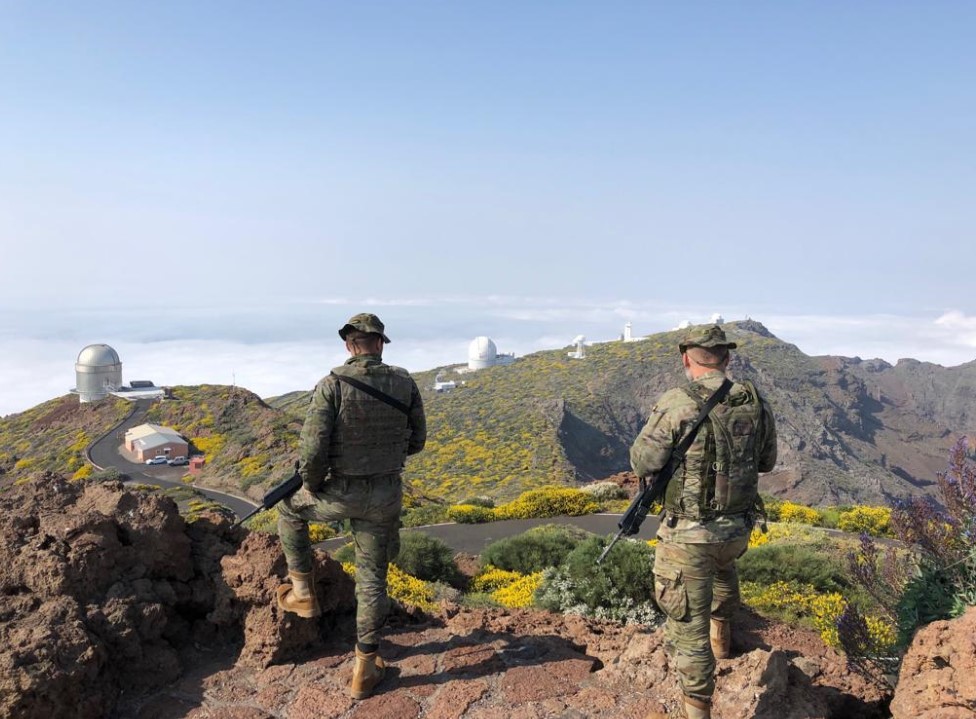 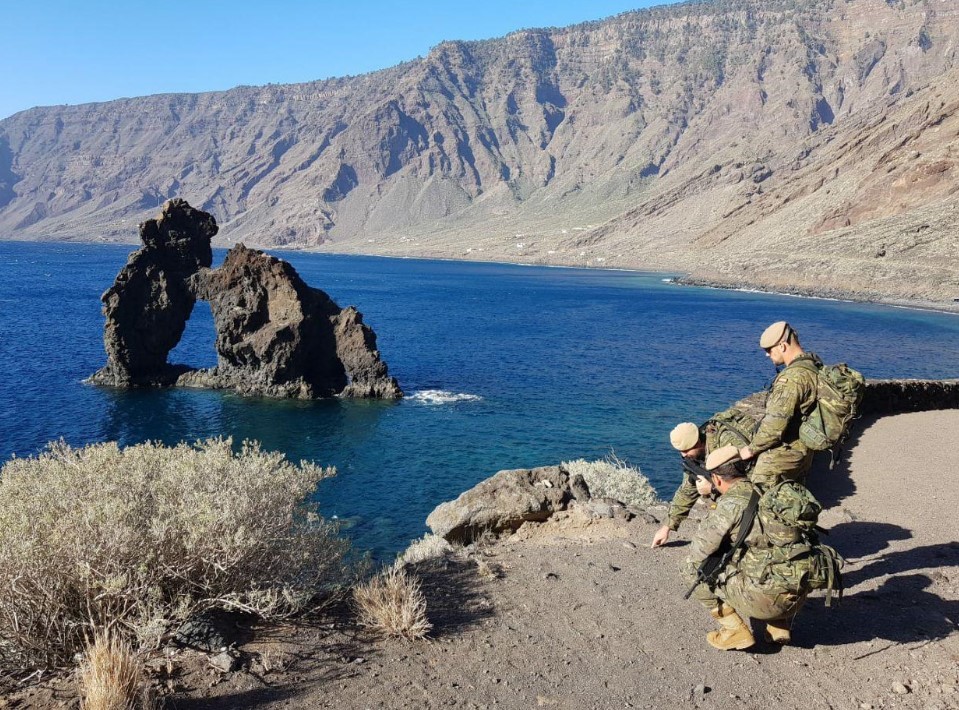