From November 28 to December 3, nearly 1,500 men and women of the Armed Forces carried out the activation of ‘Synergy 01/20’ in the Canary Islands. During this activation, the permanent Land, Maritime, Aerospace and Cyberspace Operational Commands were integrated, under the leadership of the Operations Command Commander (MOPS in Spanish).

In addition, the II Permanent Operations Seminar held on November 30 in Santa Cruz de Tenerife, was closed by the Chief of Defence (JEMAD in Spanish), Air General Miguel Ángel Villarroya, along with MOPS Commander and also the Commanders of all four Operational Commands.

The JEMAD had the opportunity to verify in person, the deployment of personnel and military assets involved in the activation, in which procedures have been put into practice for a simulated crisis scenario. "I have been able to verify that joint efficiency and coordination are essential to guarantee the permanent surveillance of sovereign areas, which includes our borders, territorial waters, national and overseas airspace, and cyberspace," explained General Villarroya during the operational presentation in Gran Canaria.

Finally, he assured that this activation is one step beyond on Spain's security, which reinforces the interoperability of the permanent Operational Commands, "on which we have to continue working, because our purpose is the protection of our citizens."

"The purpose of 'Sinergia 01/20' was to contribute to ensuring and improving the joint integration of all the capabilities of the permanent Operational Commands, fostering synergies, maximizing the training of the units and improving the integration and interoperability procedures", explained MOPS Commander, Lieutenant General Francisco Braco.

This second edition of the Seminar on Permanent Operations showed that coordination between all the stakeholders involved is essential, according to the JEMAD.

"The cohesion of the MOPS with the permanent Operational Commands and, in turn, among them, including the new Cyberspace Operational Command is essential," stated the JEMAD during the closing of the seminar, held at the Canary Islands Army Command Headquarters in Santa Cruz de Tenerife.

"I consider that these seminars are essential to identify areas for improvement through the lessons learned and to find synergies in a changing environment, with threats such as international terrorism, illicit trafficking, disinformation or cyber-attacks," he added.

Standing Operations are an efficient tool for keeping spaces of sovereignty under surveillance, which makes it possible to anticipate threats and enable an immediate and effective response to a potential crisis.

The Land (MOT), Maritime (MOM) and Aerospace (MOA) Operational Commands and the recent Cyberspace (MOC) make up the Permanent Commands structure. On a daily basis, there are about 3,000 members of the Armed Forces involved in permanent operations, under the operative control of the Operations Command. 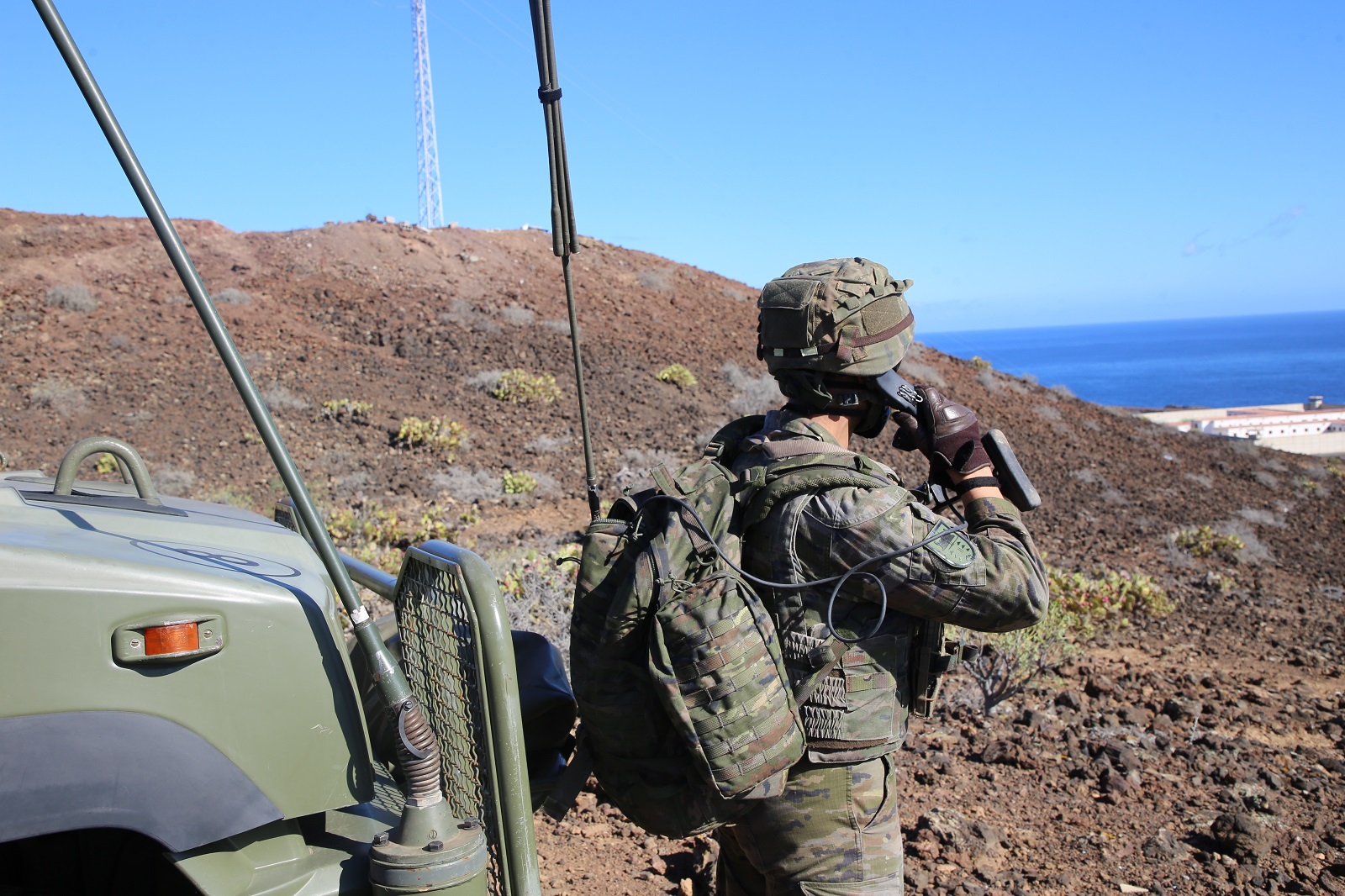 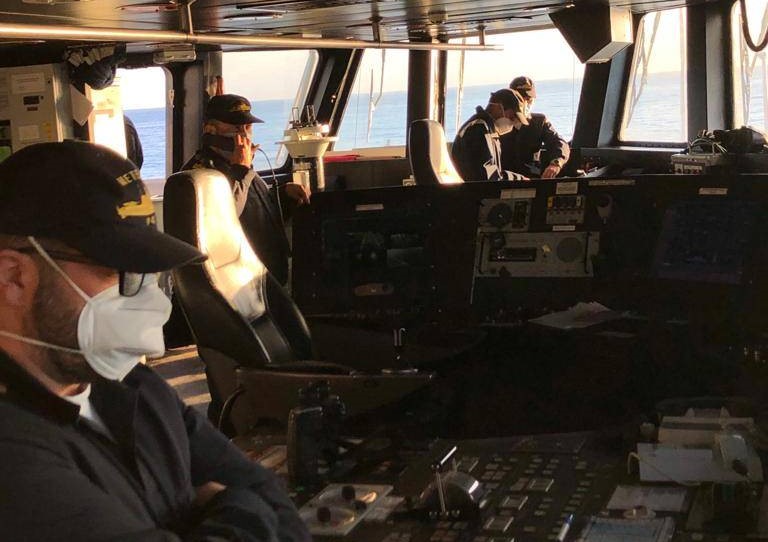 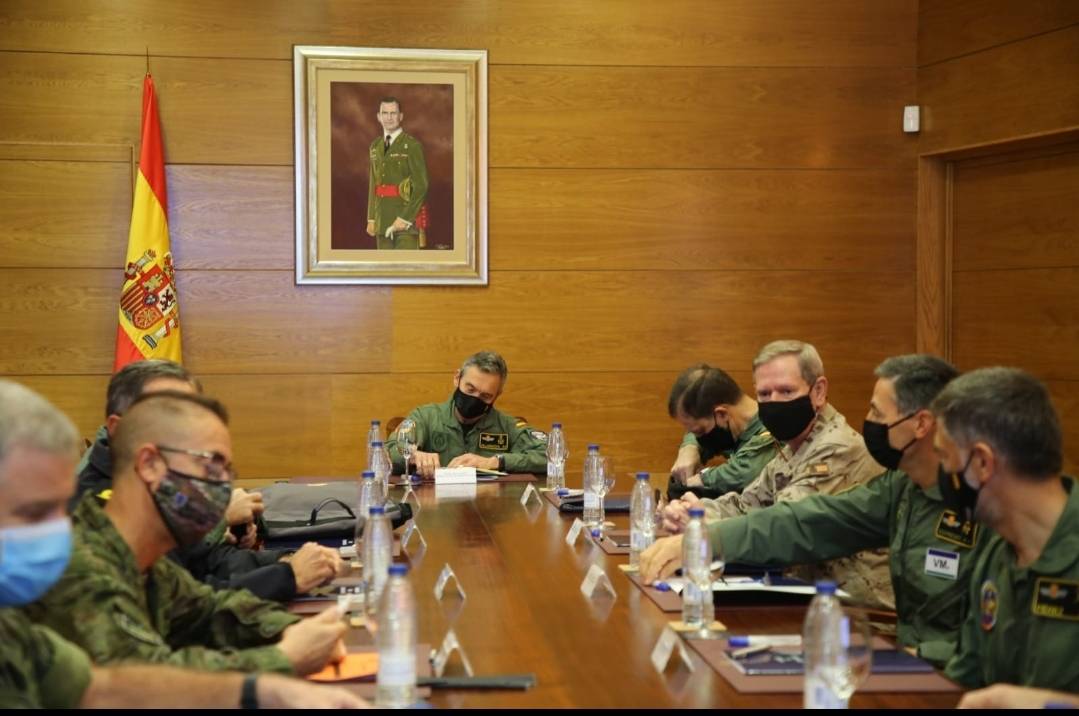