The Chief of Defence (JEMAD in Spanish), Air General Miguel Ángel Villarroya, visited the Aerospace Operational Command Headquarters (MOA in Spanish) this Thursday for the first time. He also visited the Joint Force Air Component (ESP JFAC), both based in Torrejón Air Base.

General Villarroya toured HQ’s facilities and was briefed about MOA´s capabilities and aerospace operations, once they get integrated into standing operations, under operational control of the Operations Command (MOPS in Spanish).

Finally, he signed in MOA's honour book and visited the facilities of the Joint Force Air Component (ESP JFAC).

The Aerospace Operational Command (MOA) is the body of the operational structure of the Armed Forces reporting to the CHOD, which is responsible for planning, conducting and monitoring the surveillance, security, control and air policing operations within airspaces of sovereignty, responsibility and national interest, the surveillance of outer space and any other operations in the aerospace field determined by the CHOD. MOA’s tasks are carried out 24/7.

Standing Operations are the most effective way for maintaining knowledge of sovereignty areas over time, allowing for early detection of threats and facilitating an immediate and viable response to a crisis.

The Land (MOT), Maritime (MOM) and Aerospace (MOA) Operational Commands and the Cyberspace Operational Command (MOC) make up the Standing Commands structure. The aforementioned structure of commands assigns around 1,200 servicemen to these operations daily, seeking to have a good knowledge of the environments, while guaranteeing an immediate response every day during the year to any incident that may arise, in order to preserve the safety of all Spaniards.

The ESP JFAC currently coordinates military activities of the units placed under its command in operation "Misión Baluarte" as it did during operation "Balmis." 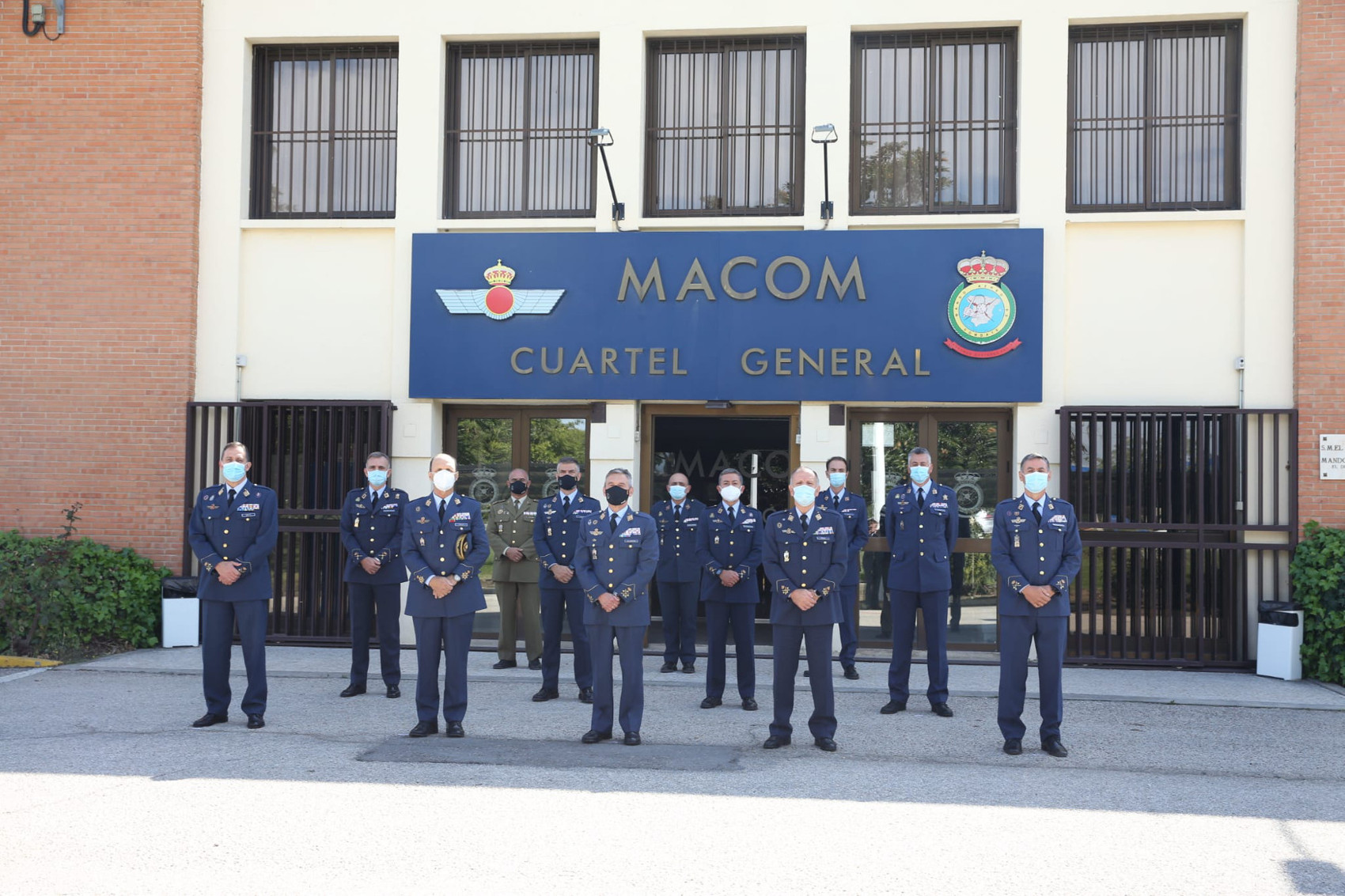 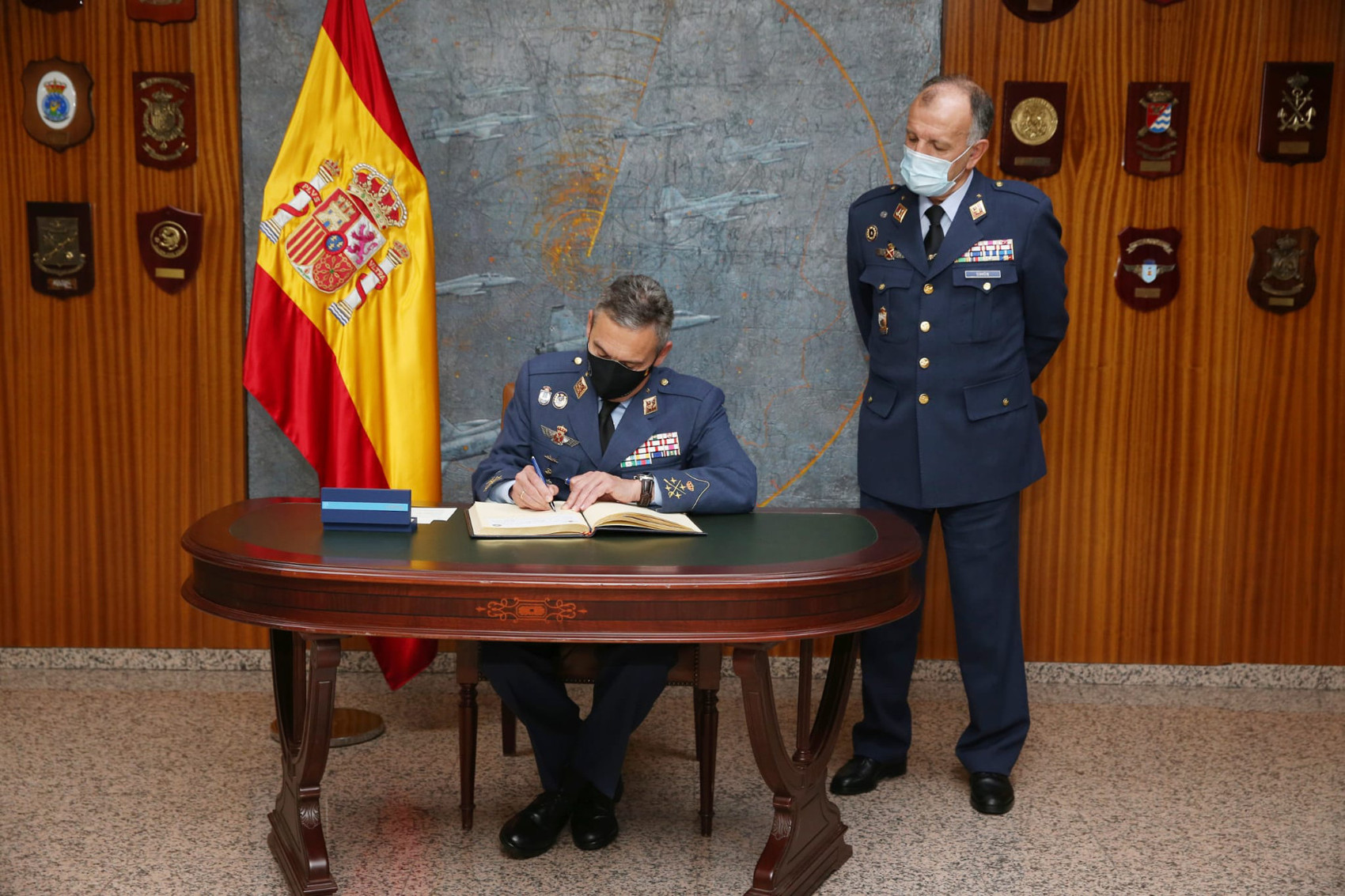 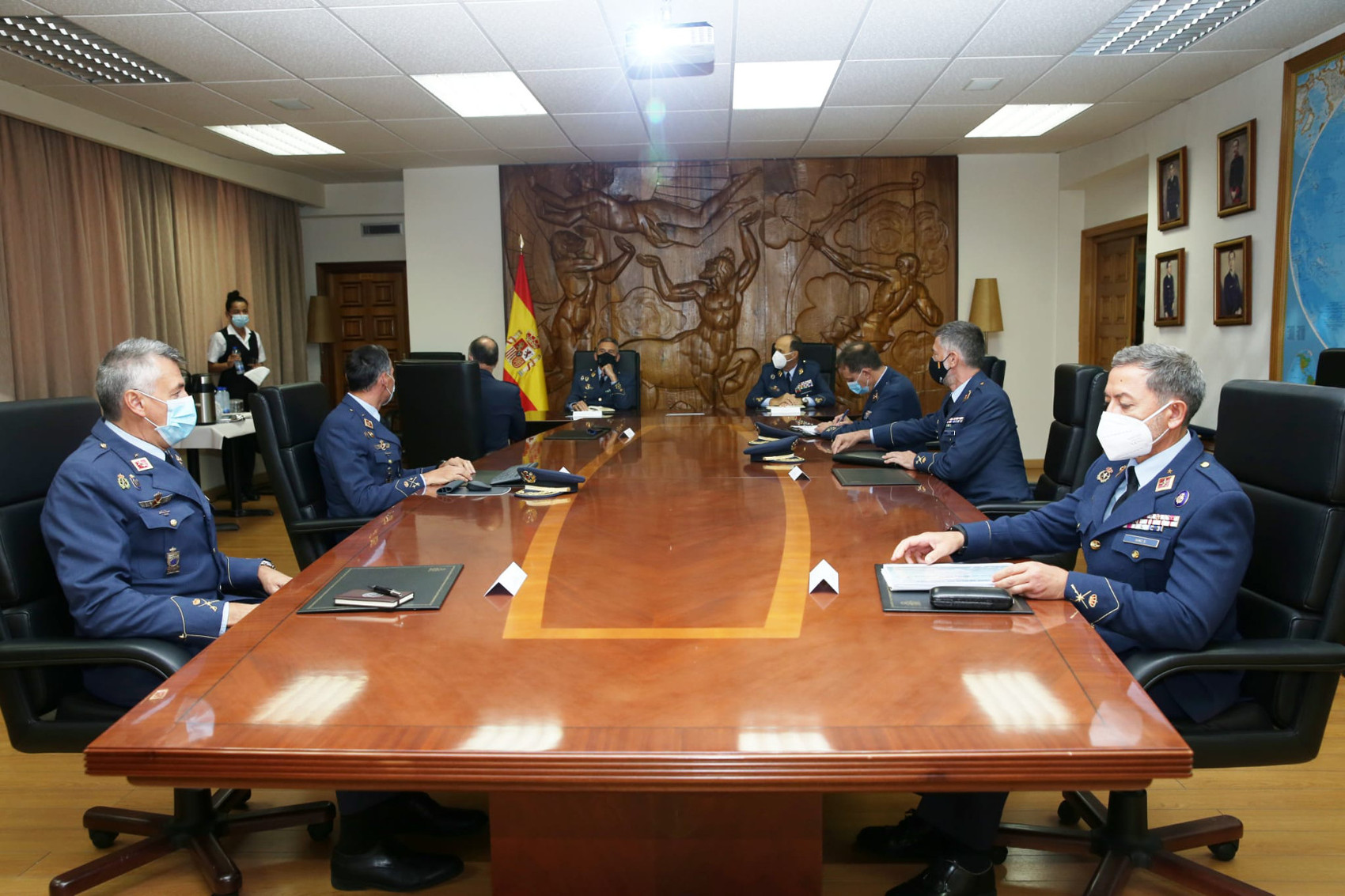