General Villarroya  was accompanied during the visit by the Admiral Chief of Staff of the Navy (AJEMA in Spanish), Admiral General Teodoro López Calderón, the Commander of the Operations Command (CMOPS), Lieutenant General Francisco Braco Carbó, and the Admiral of Maritime Action Force, Vice Admiral Juan Luis Sobrino Perez-Crespo as Commander of the Maritime Operational Command

During the visit, General Villarroya toured MOM's Headquarters' facilities and the Maritime Action Operations and Surveillance Centre (COVAM), where he was briefed about MOM's capabilities and maritime security operations, which are now part of Permanent Operations, under the operational control of the Operations Command.

At the end of the visit, he signed the honour book of the Maritime Action Force’s Headquarters and visited the COVID-19 contact-tracing staff room that Navy has set up to support the Autonomous Community of the Murcia Region within the operation “Misión Baluarte”.

The Maritime Operational Command (MOM) is the body of the operational structure of the Armed Forces reporting to CHOD, it is responsible for planning, conducting and monitoring the surveillance and security operations of maritime areas of sovereignty, responsibility and national interest.

Several units and forces are operationally dependent on the MOM and can be expanded as the situation requires. These units and forces are not only belonging to the Navy, but include others from the Army and the Air Forces. The Commander of the Maritime Operational Command is the Admiral for Maritime Action (ALMART in Spanish).

Standing Operations are the most effective way for maintaining knowledge of sovereignty areas over time, allowing for early detection of threats and facilitating an immediate and viable response to a crisis.

The aforementioned structure of commands assigns around 1,200 servicemen to these operations daily, seeking to have a good knowledge of the environments, while guaranteeing an immediate response every day during the year to any incident that may arise, in order to preserve the safety of all Spaniards. 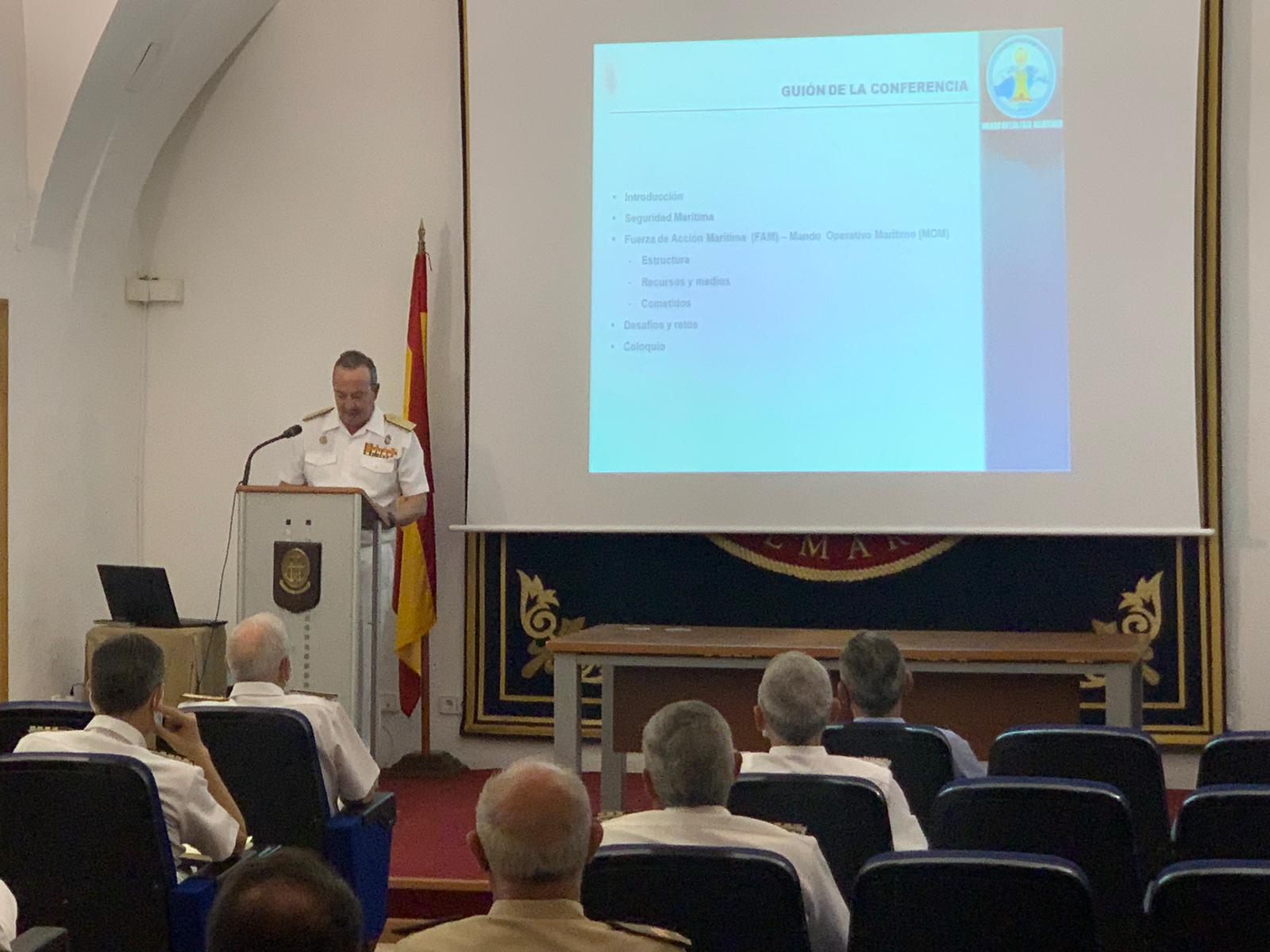 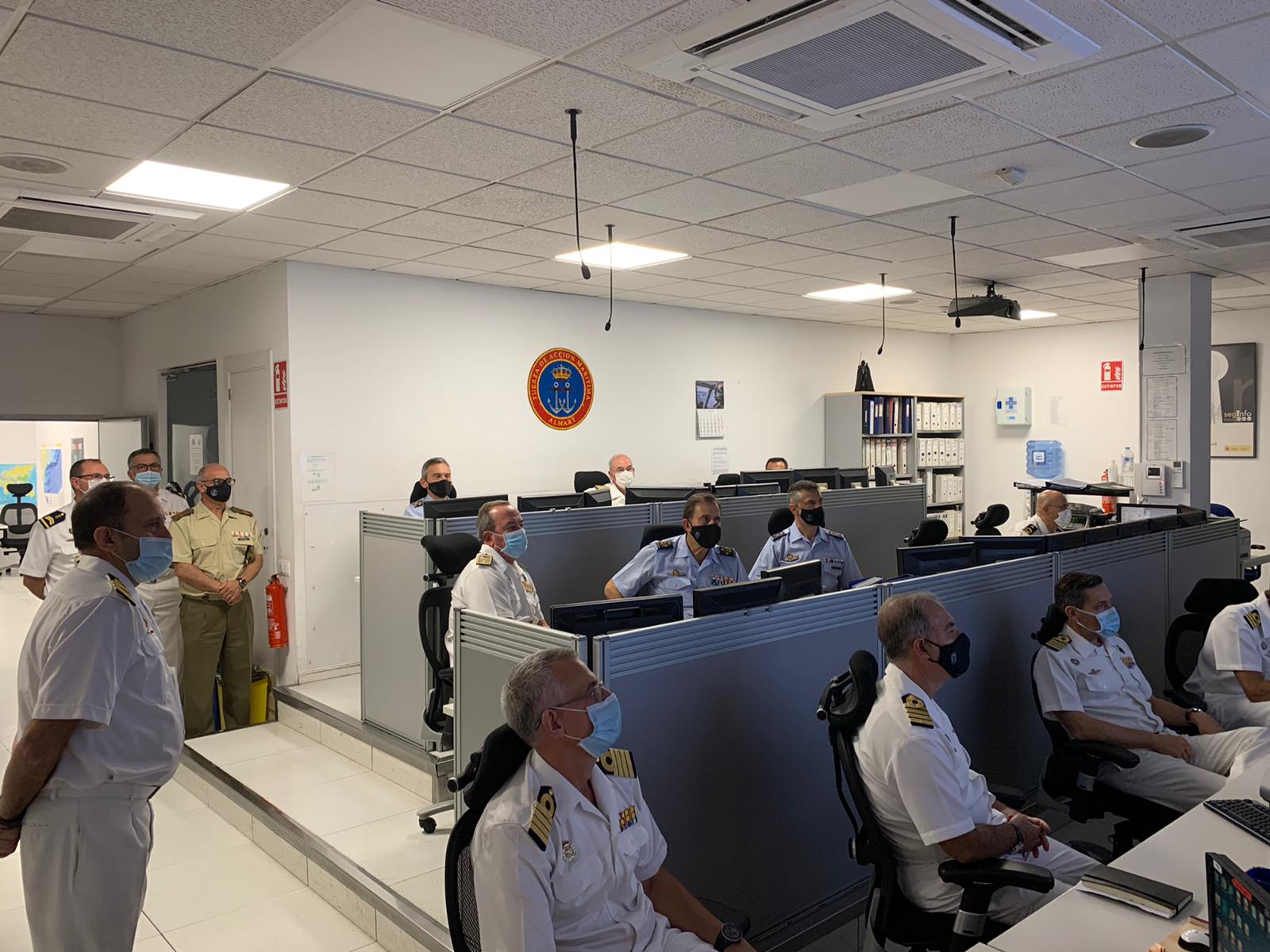