The "Infanta Cristina" and "Serviola" patrol vessels will carry out surveillance and maritime security work in the Mediterranean Sea as part of Permanent Operations between 1 and 15 October. The vessels will be integrated into the Maritime Operational Command, under the operational control of the Operations Command.

Both patrol vessels will be deployed with the mission of contributing to the knowledge of the maritime environment in the assigned area of operations, including the control and naval presence of maritime areas of sovereignty and national interest, as well as collaborating with other Administration bodies with competence in the maritime field.

Despite the obstacles posed by the COVID-19 pandemic, the Spanish Navy continues working constantly to guarantee the security and protection of maritime areas of national interest as part of the State's action at sea, whether in foreign operations or, as in this case, patrolling national Waters.

Standing Operations are the most effective way to maintain knowledge of sovereignty areas over time, which allows early detection of threats, and facilitates an immediate and viable response to a crisis.

The aforementioned structure of commands assigns around 1,200 servicemen to these operations daily, seeking to have a good knowledge of the four fields’ environments, while guaranteeing an immediate response every day during the year to any incident that may arise, in order to preserve the safety of all Spaniards. 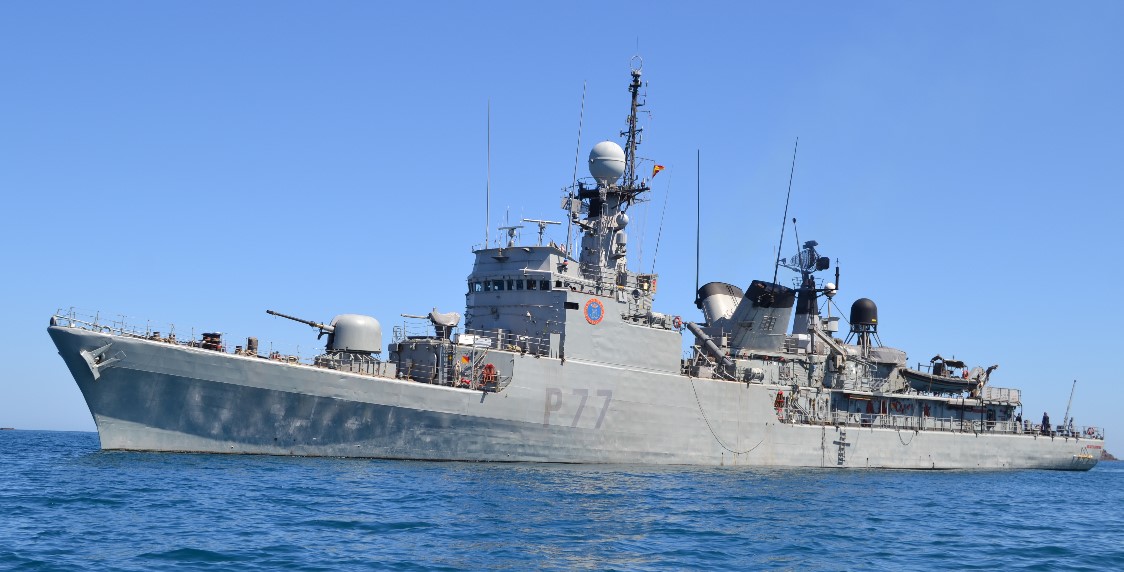