BAM "Relámpago" sets off towards Alborán, the Strait of Gibraltar and the Gulf of Cadiz

The Maritime Action Ship (BAM in Spanish) "Relámpago" set off to carry out surveillance and security routines in the Alboran Sea, the Strait of Gibraltar and the Gulf of Cadiz between September 4 and 20, under the operational control of the Operations Command.

The naval presence, the surveillance and control of maritime areas of sovereignty and national interest are among its tasks, verifying compliance with international regulations, in particular the United Nations Convention on the Law of the Sea.

Due to its aim of dissuading illegal activities at sea and reinforcing maritime surveillance, the "Relay" plans to operate in the areas of special environmental protection, the territorial waters of Ceuta and Melilla, the Rock of Gibraltar, the Sovereign Base Areas and Isla de Alborán. In addition, through friendly visits to local fishing boats and recreational craft, it will contribute to the knowledge of the maritime environment and the safety of the fishing community.

The Maritime Action Ship "Lightning" is the third "Meteoro" class vessel. Its home port is the Arsenal of Las Palmas (Las Palmas de Gran Canaria). The ship was christened on October 6th, 2010 and commisioned on February 6th 2012. It has served three times in Operation ‘ATALANTA’, in the Indian Ocean, in support of the World Food Programme and in several national and international exercises. 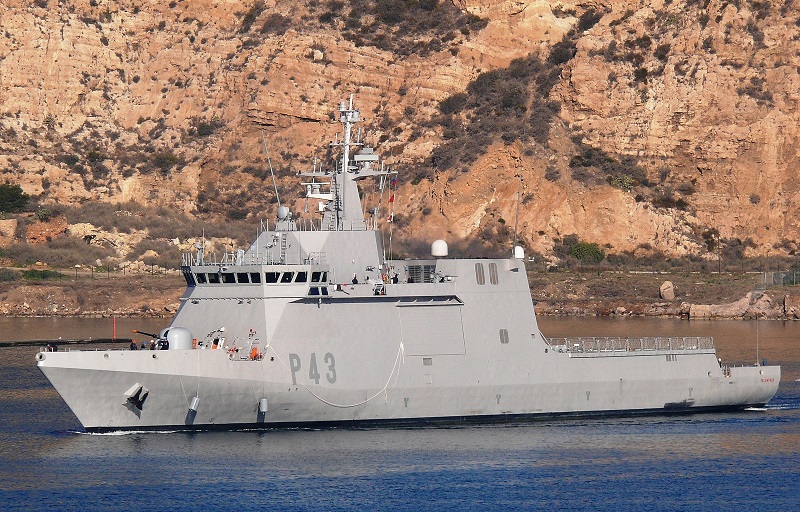 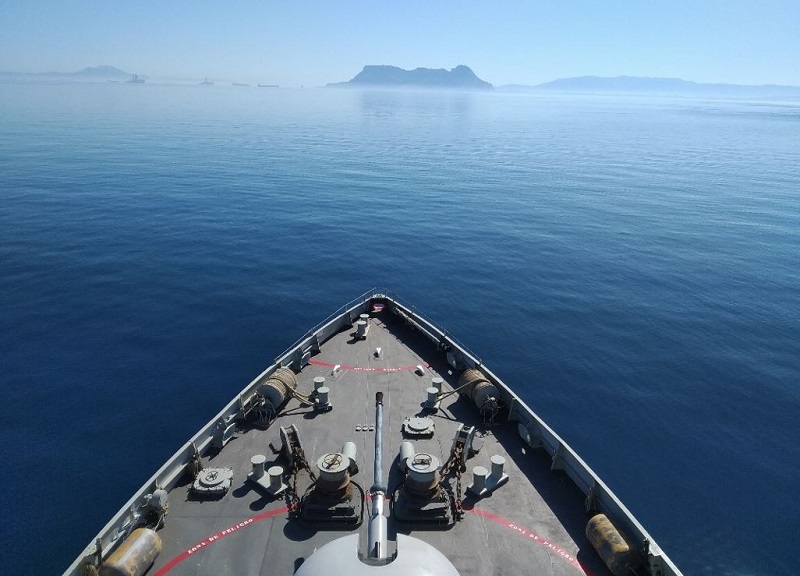